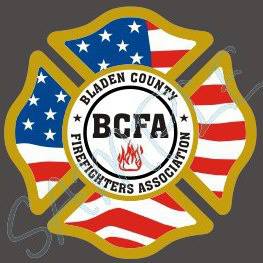 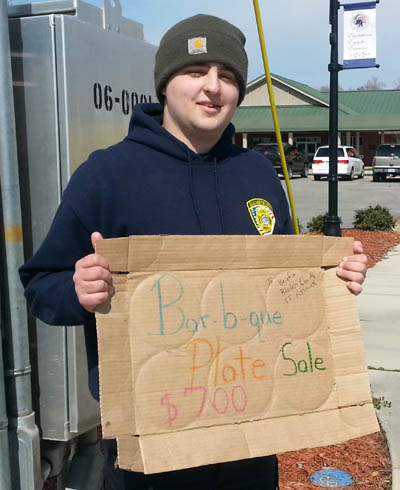 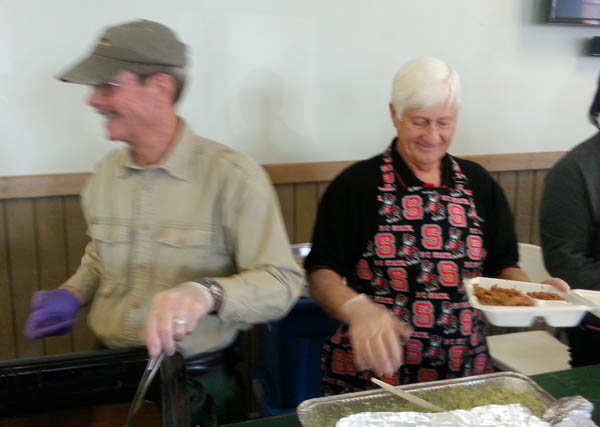 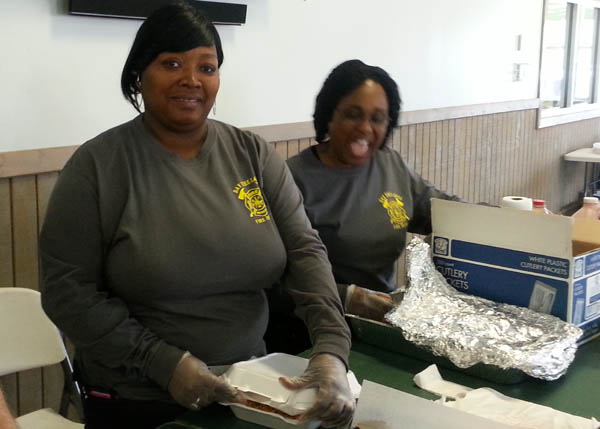 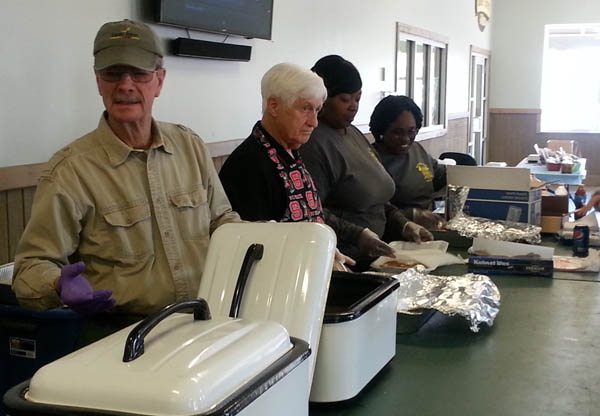 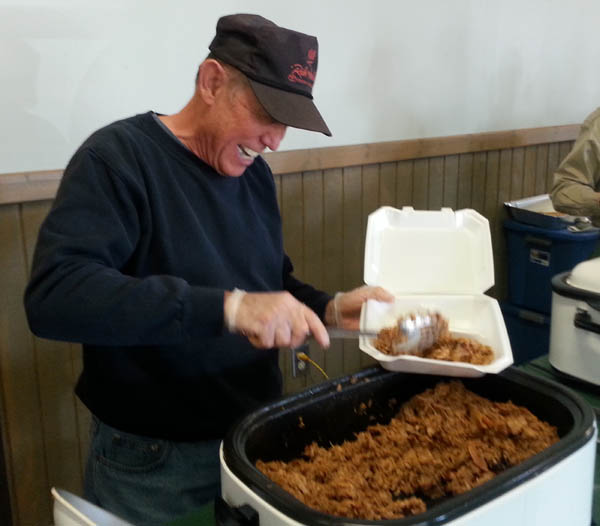 “It’s the M. Nance family recipe from the old drive-in in Bladenboro. I can’t tell you any more than that,” Peterson said, with a bit of chuckle.

After the cooking and the judging, it was time for eating. Plates of barbecue, pork and beans, slaw, roll and a drink were sold for $7. Boston butts cooked by White Lake fire department members sold for $25.

“All the money goes back to the association,” said David Price, who is the assistant chief of the White Oak Fire Department and a member of the BFCA. Funds are used to help support fire departments in Bladen County.

“It’s for a good cause,” said Peterson, who, along with the other contestants, spent the night at the Farmers Market tending their cookers. “It was cold, I’ll tell you that.”