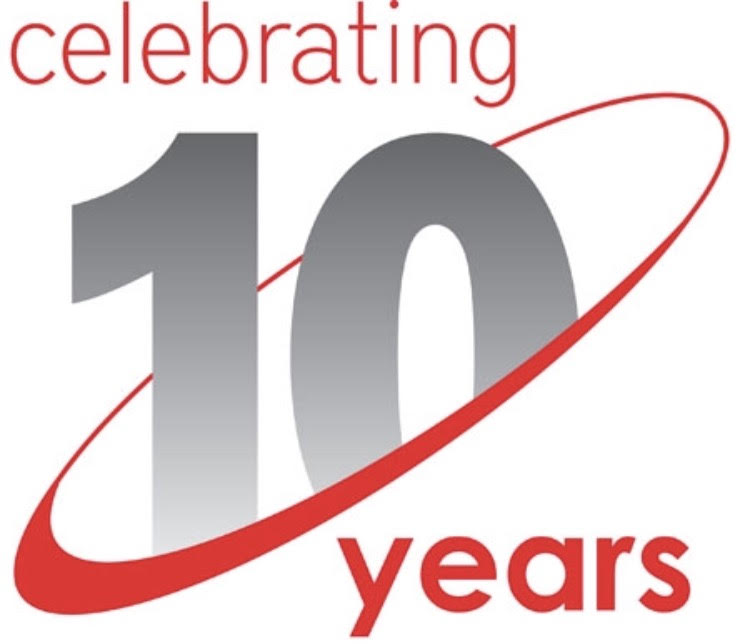 We made it 10 full years in existence with BladenOnline.com. Today starts year number 11. We appreciate all our Readers, Advertisers and Team Members.

The project of BladenOnline.com began in the summer of the year 2007. Mike Simmons was recuperating from numerous physical ailments during the entire year of 2006 but was feeling better. He wanted and needed an outlet for his creative talents having retired in mid-2006 and being in the news business.

Simmons and Robert Hester decided to move forward with the news outlet idea and spent some time meeting with others in the eastern part of the state that were involved in similar efforts. Mike thought mid-October would be the time to launch the news site.

However, Mike was stricken by a fatal heart attack. The community was devastated and so was Robert Hester. He had lost a long-time friend and a former neighbor and now his soon-to-be business partner.

Hester made a hasty decision to forget the entire project and move on. However, as time passed he had a yearning to continue. It was a good project that needed to be completed. Mike was the perfect person to launch the new media outlet, but he was no longer available. So Hester, being a former business owner and Bladen County Commissioner made the decision to “charge forward.”

Hester, with the assistance of other team members grew BladenOnline.com to become Bladen County’s number one news and advertising source.

In 2014, Hester decided he wanted to slow down so he made the decision to sell the business to Charlotte Smith.

In 2017, during BladenOnline.com‘s 10th year in existence the team expanded its services. Not only does the local online indie news outlet use its website to keep readers informed, but now it uses social medias, YouTube and published Bladen County Beautiful magazine.

The team often reflects on something Hester says often, “The best is yet to come.” Now, in 2018 the plans grow continue with new editions of the Bladen County Beautiful magazine and growing their sister online indie news outlet, SoutheasternTimes.com.