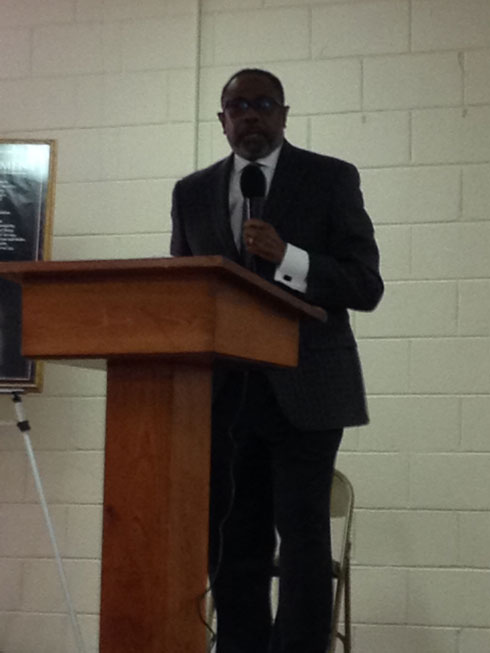 The Bladen County Black History Appreciation Committee held it’s 10th annual Black History Program on Friday, February 27th, at the Spaulding-Monroe Cultural Center in Bladenboro, NC. The event began with a welcome by the committee’s founding organizer, Thomas Carlton “Chubby” Starling, who was district Director of the Farm Service Agency in 2004, when the appreciation committee began. 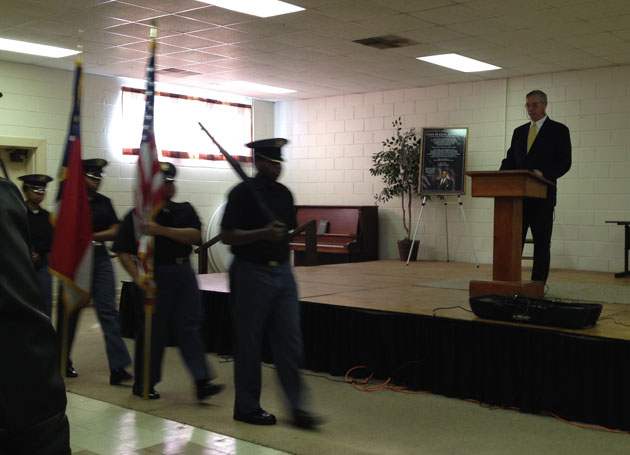 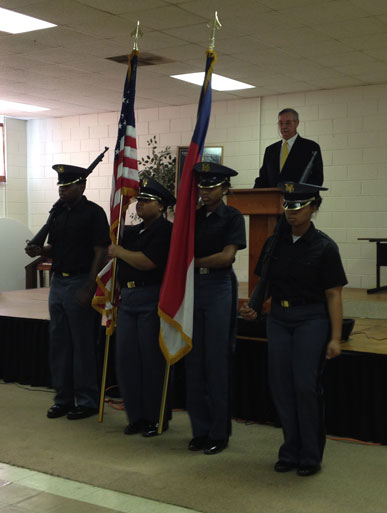 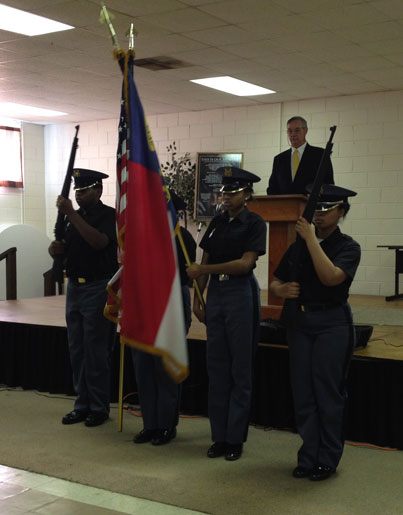 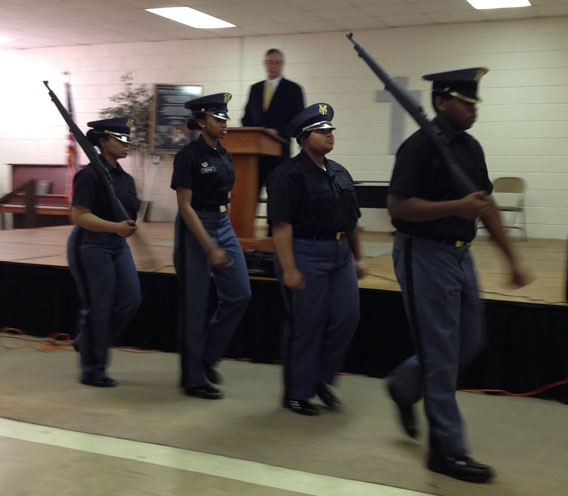 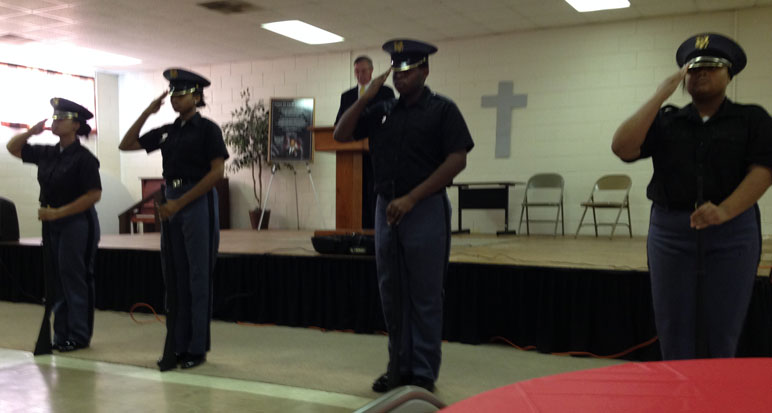 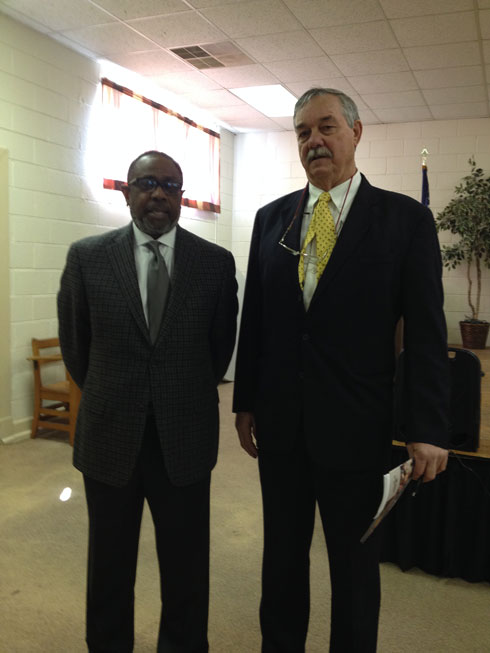 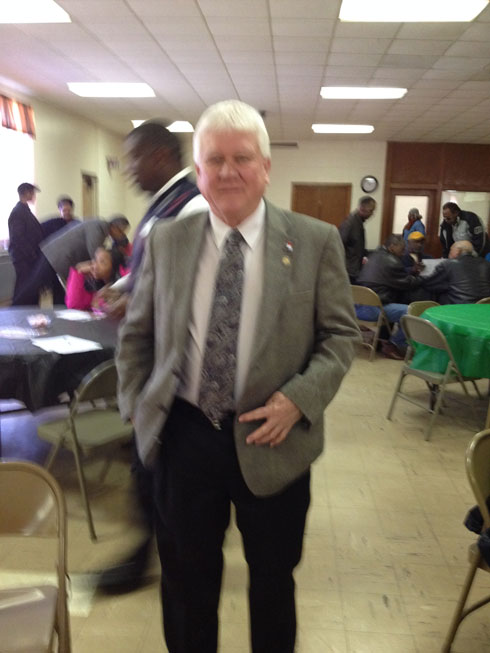 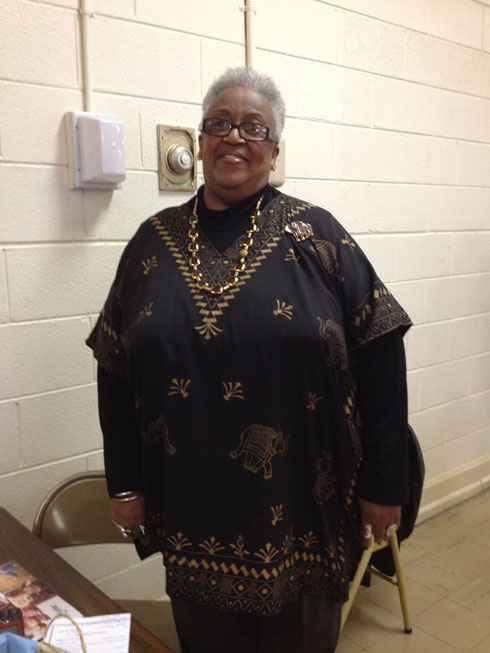 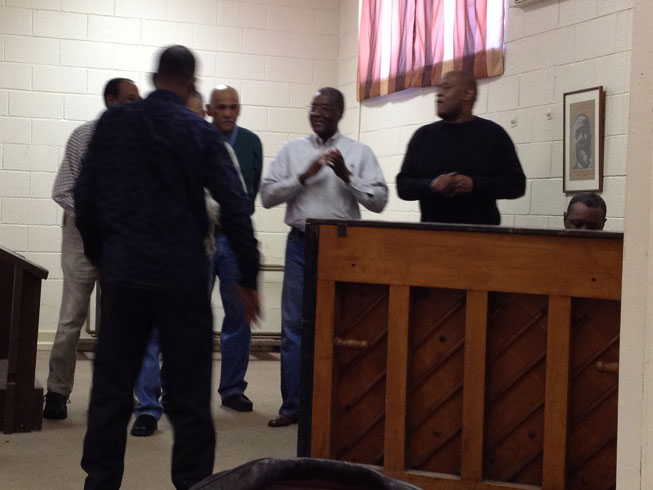 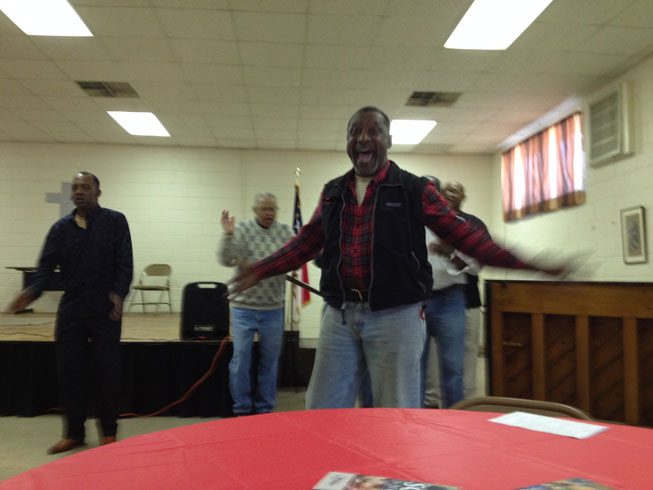 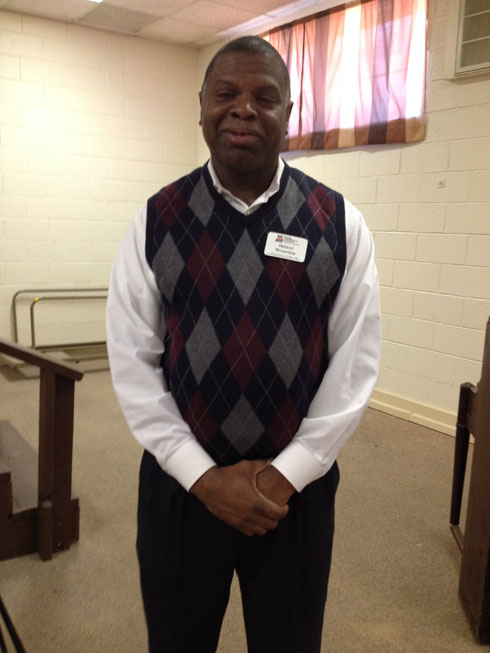 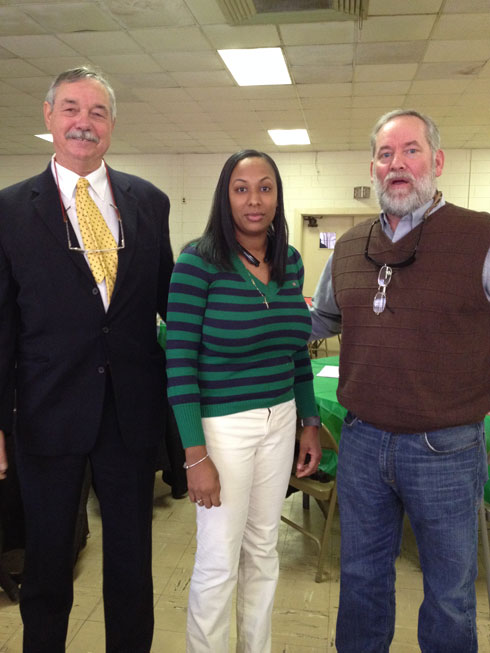 Presentation of colors were performed by the Color Guard from the Paul R. Brown Leadership Academy, commanded by Col. Carl T. Lloyd; followed by the Pledge of Allegiance, and recognition of notable figures in attendance, which included Billy Barker and Dwight Williams from Rep. David Rouser’s office; and Ken Waddell, from the State House of Representatives, District 6. (Bladenboro)

The opening prayer was offered by Mr. Thomas Faulk, and the “Purpose of Occasion” address was delivered by Mr. Nelson Brownlee, who stated that the focus of the annual celebrations were to report on the Educational Programs offered, have a key-note speaker, and share a traditional meal.

Musical entertainment was provided by the Round Branch Church Male Chorus.

Key-note speaker for this year’s event was Mr. Phillip Farland. Farland was born in Beaulahville, NC and graduated from Shaw University. He went on to join the NCDA Farm Service, and in 1998 was appointed to the State Executive Directorship, under President Clinton. He was the first African American in this position in North Carolina, and the second in the nation. He has been decorated by the USDA, Lonely Pine, and other associations too numerous to mention. He was also inducted into the Shaw University Hall of Fame. Farland’s personal motto is, “Give more than you have, Leave more than you take.”

The subject of Farland’s speech was the land loss suffered by African Americans over the last century, but he also touched on other aspects of Black History. He spoke of Carter Wilson, who started the Black History Recognition in 1926 to honor President Lincoln and Fredrick Douglas for their efforts to free 4 million slaves. Wilson was born a slave and went on to become a doctor.

Speaking to the land loss of African Americans, Farland gave the following statistics:

There are various reasons behind these land losses such as: Jim Crow laws, the KKK, the blight of Boll Weevils in the 1930’s, Roosevelt’s New Deal, and the actions and policies of the Reagan Administration. Today the USDA offers micro-loans for green houses, and there has been a 9% increase in Black Farm ownership in recent years.

Return of thanks before the meal was offered by Mr. James Hartsfield