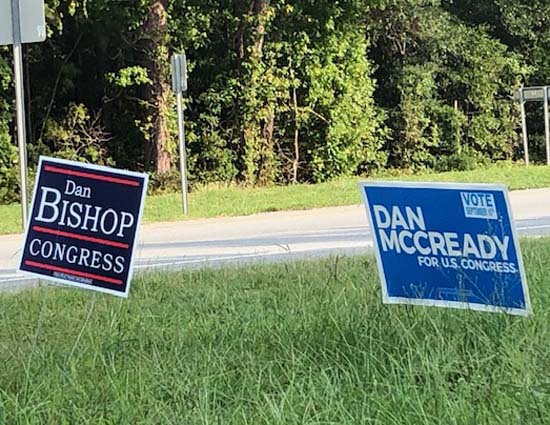 It’s been almost a year since a portion of Bladen County has had representation in the U.S. House of Representatives.

The special election for the 9th Congressional District seat is Tuesday. Twelve precincts in Bladen County will be open until 7:30 p.m. Voters in line at 7:30 p.m. will be able to cast a ballot.