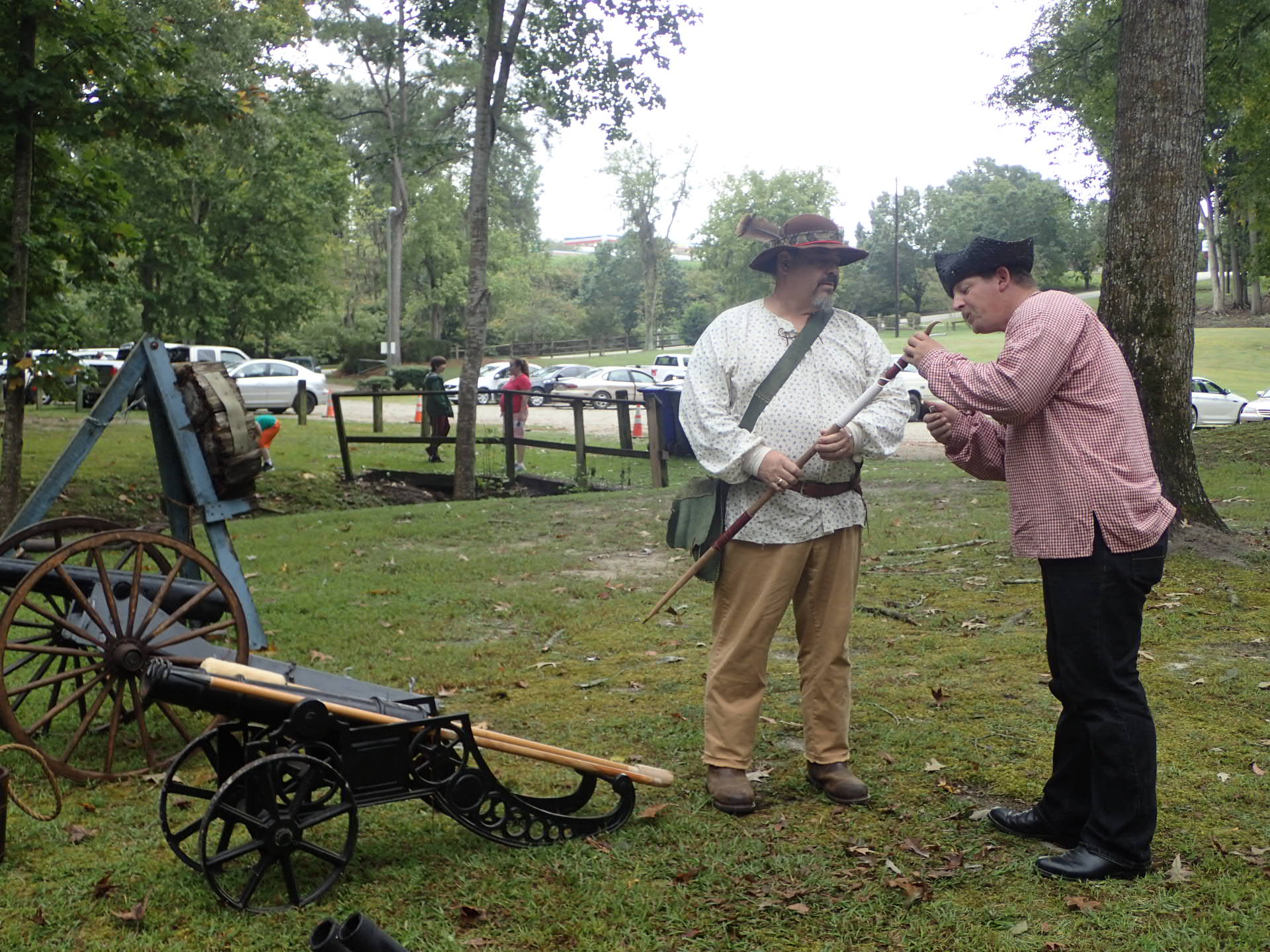 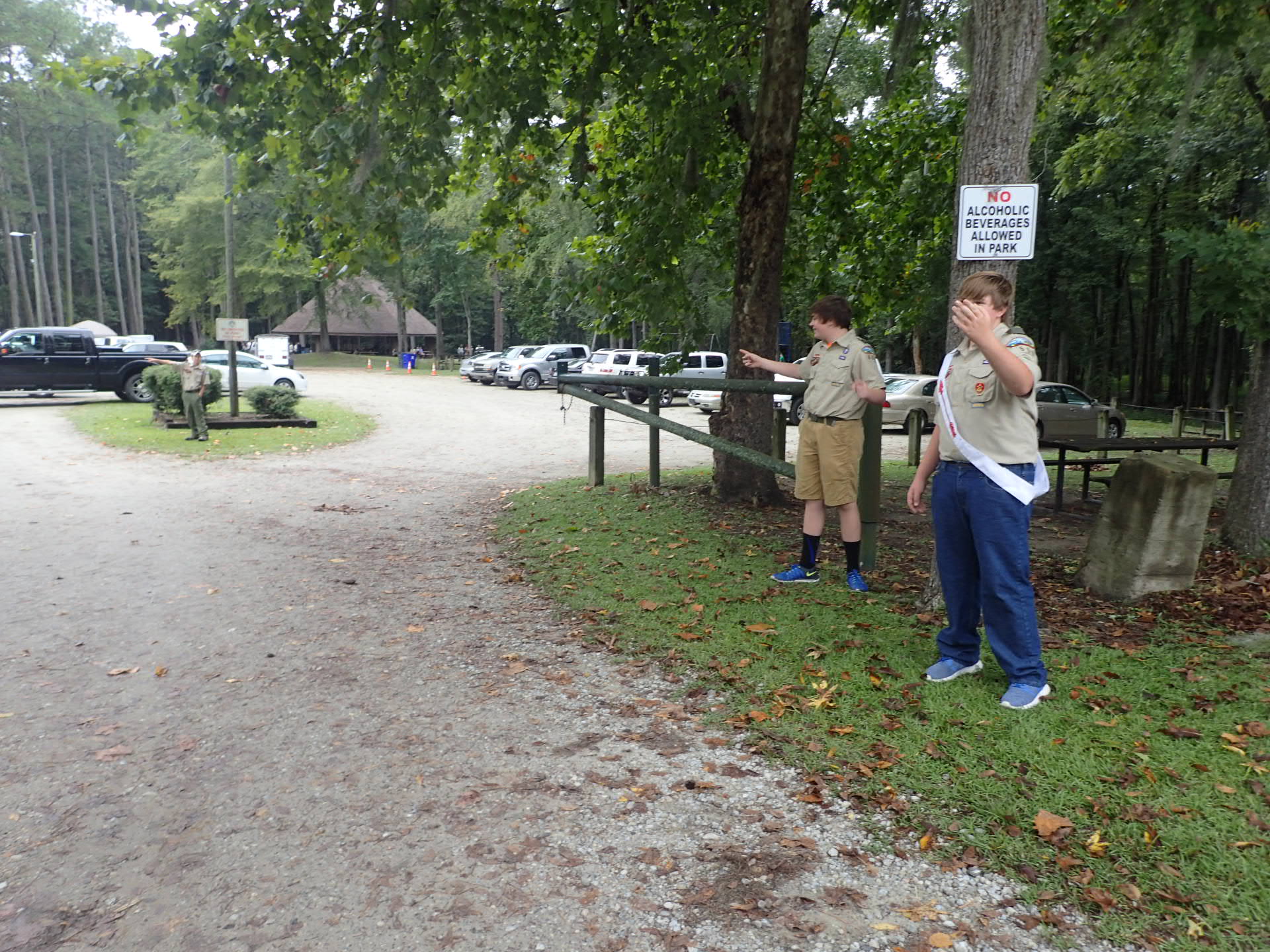 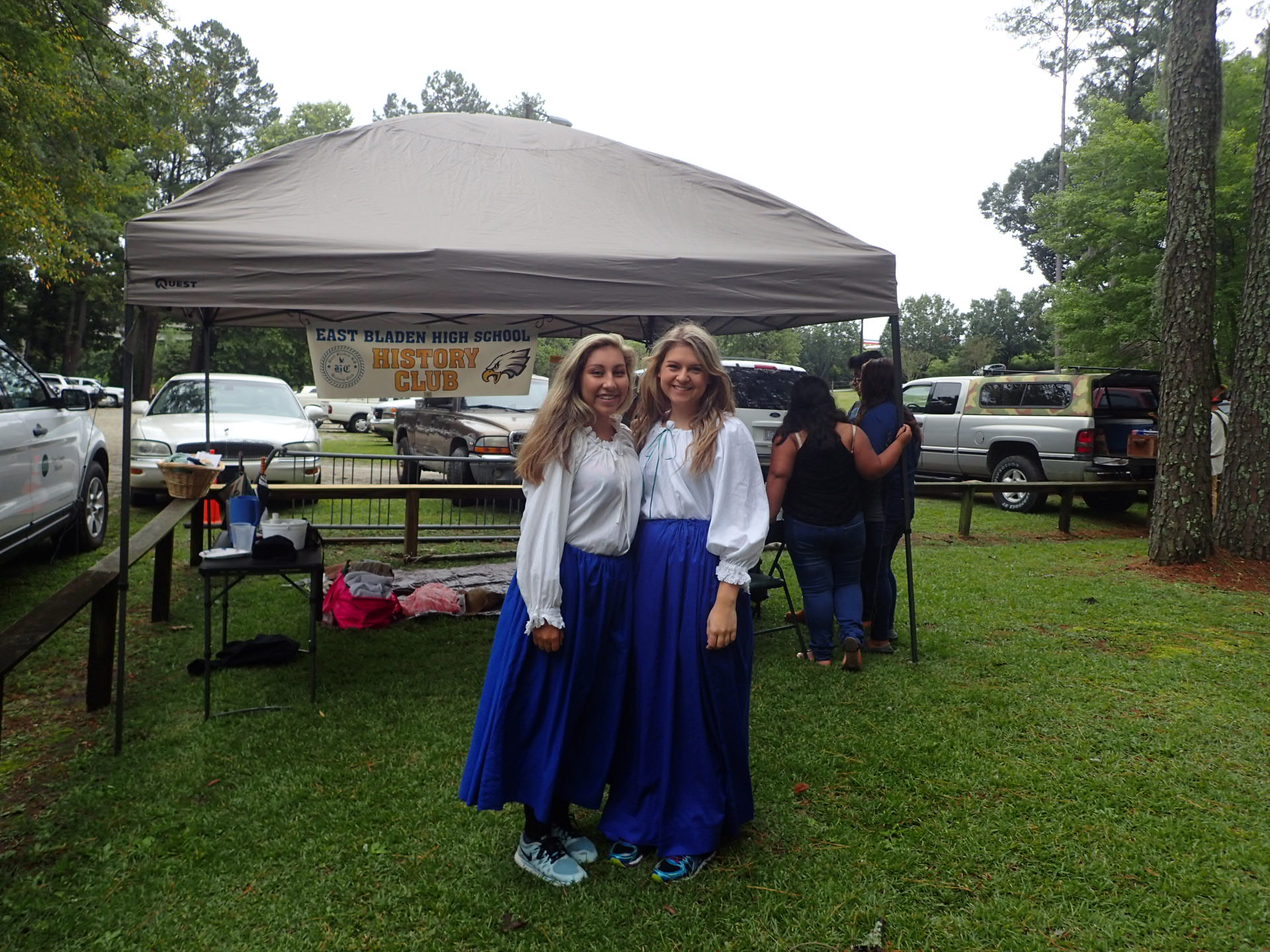 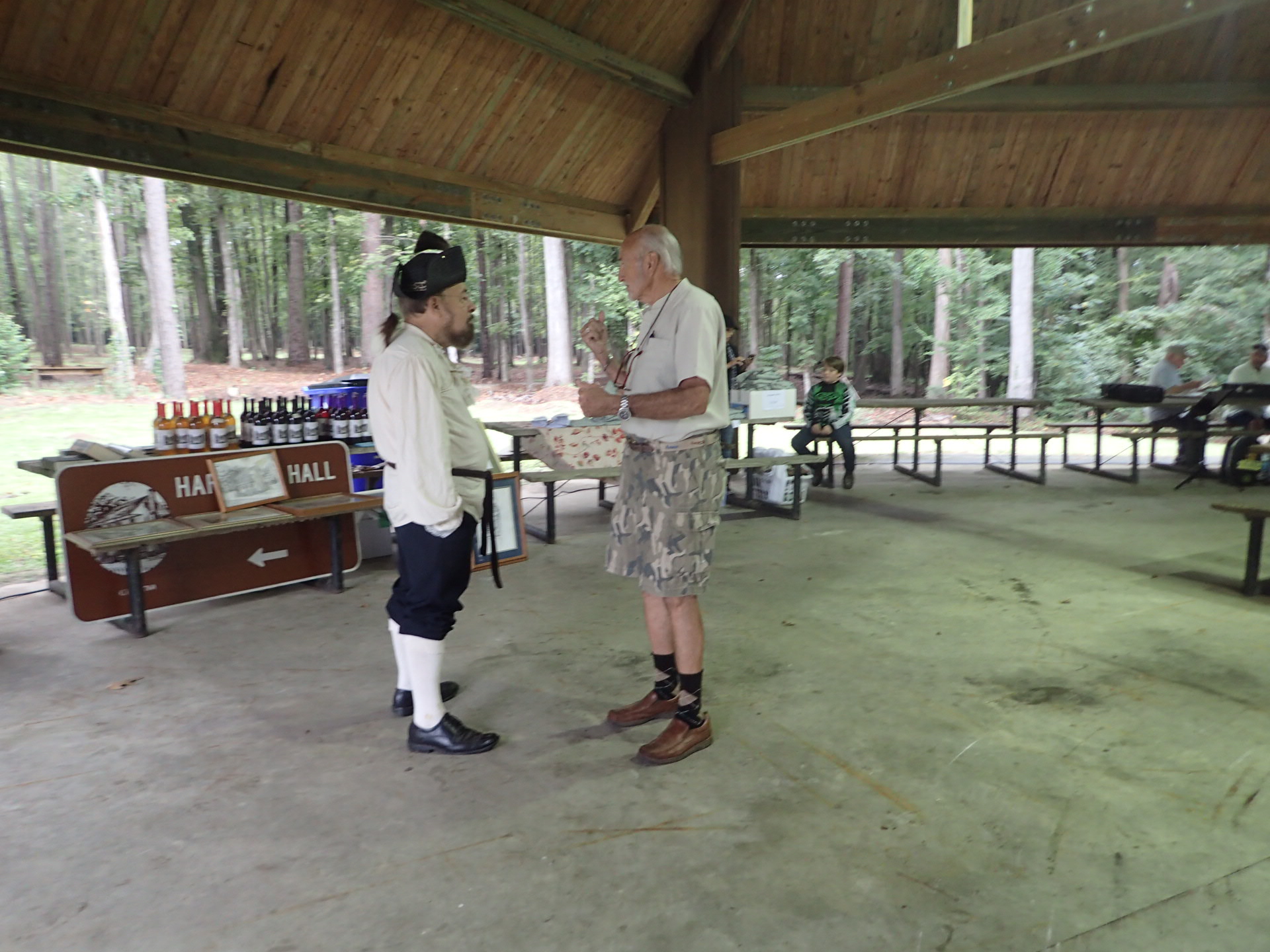 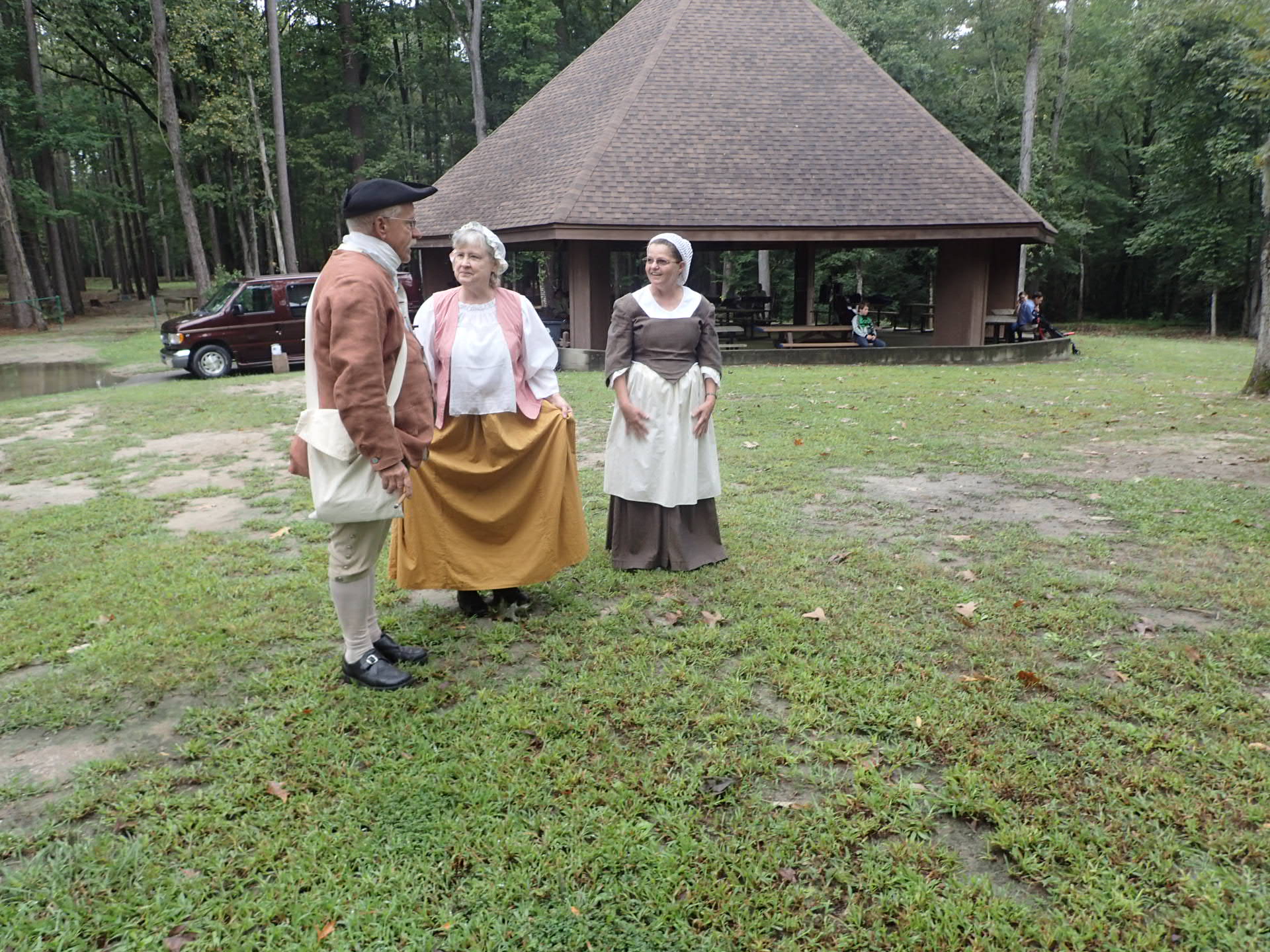 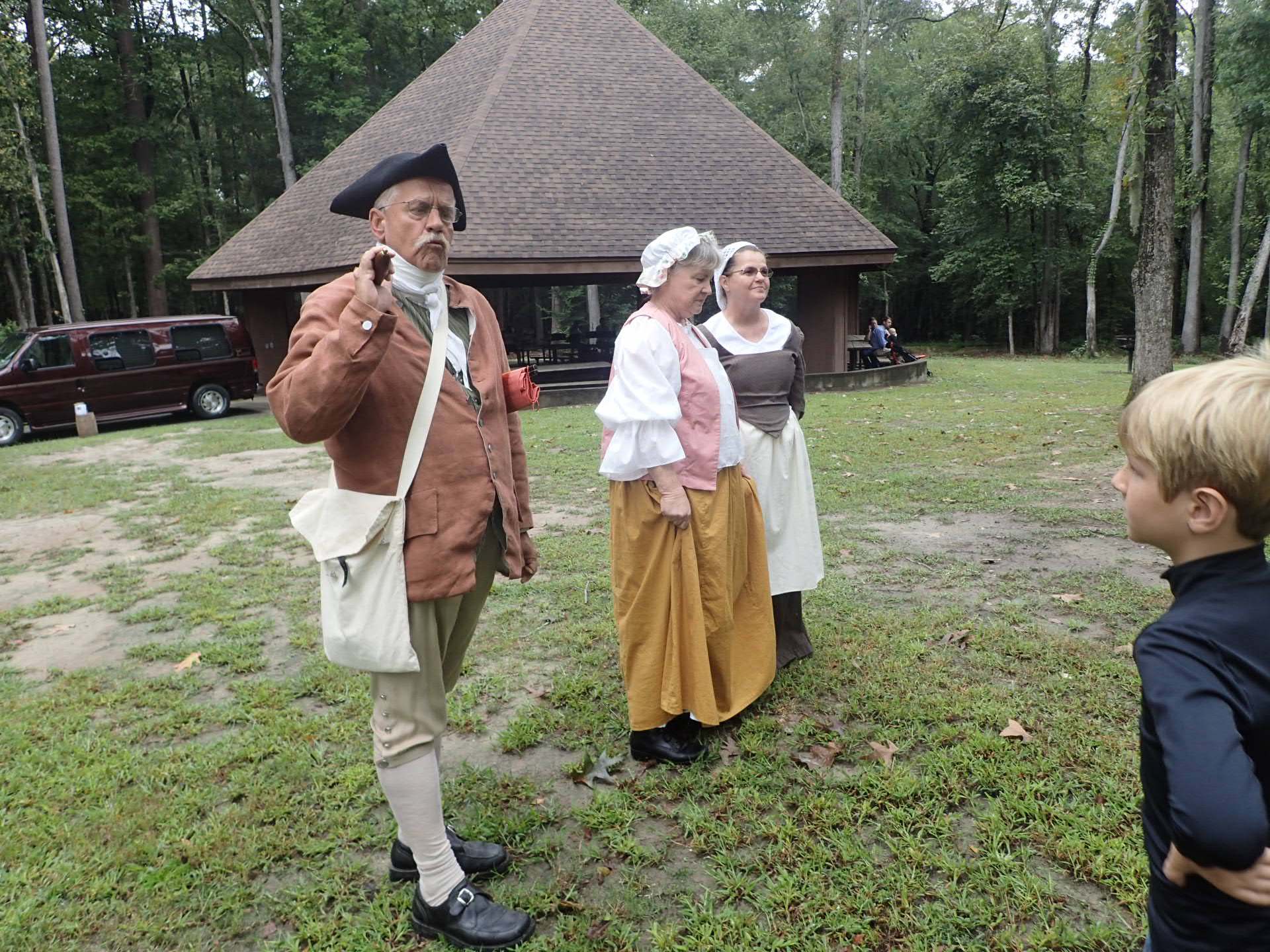 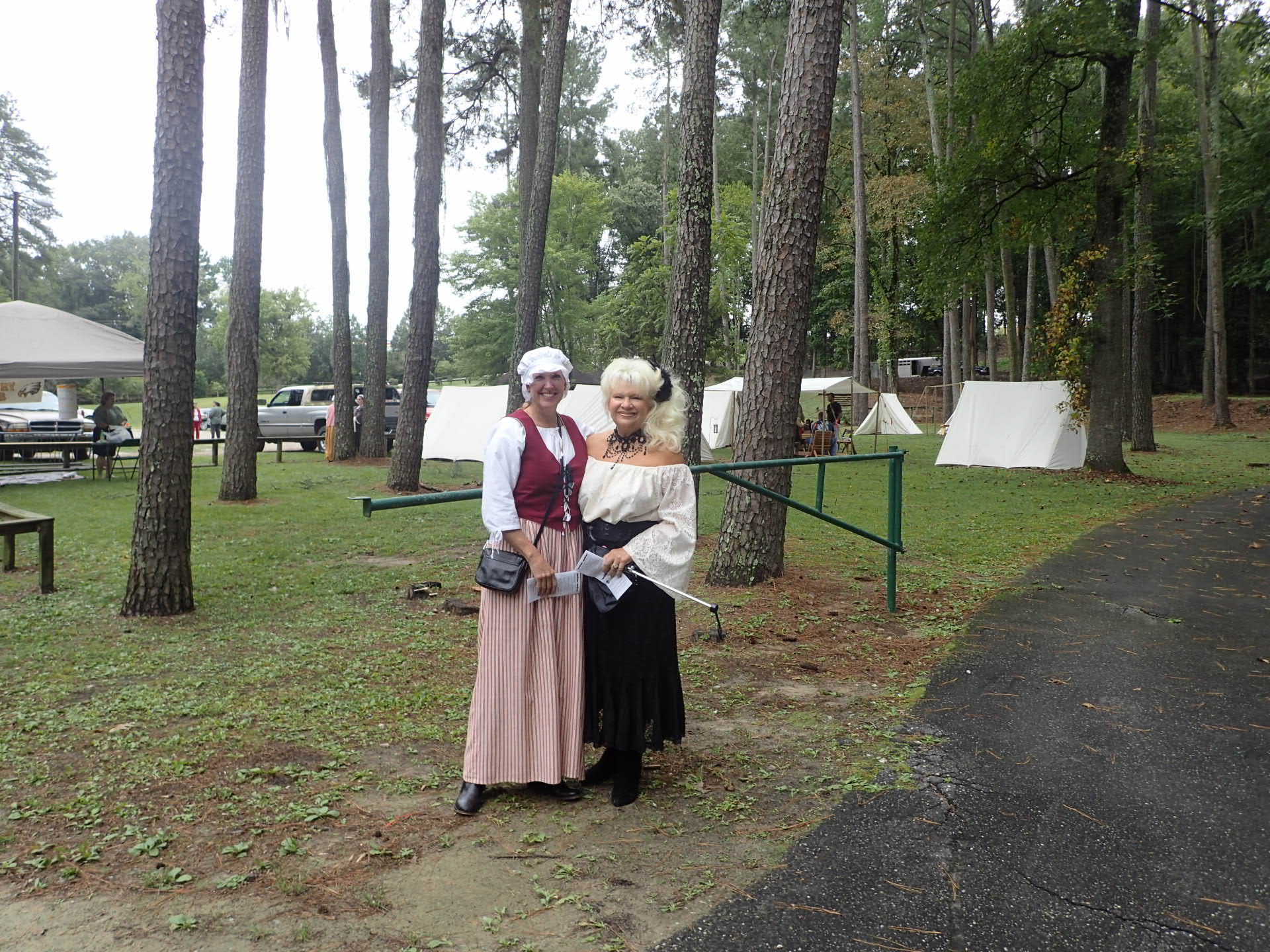 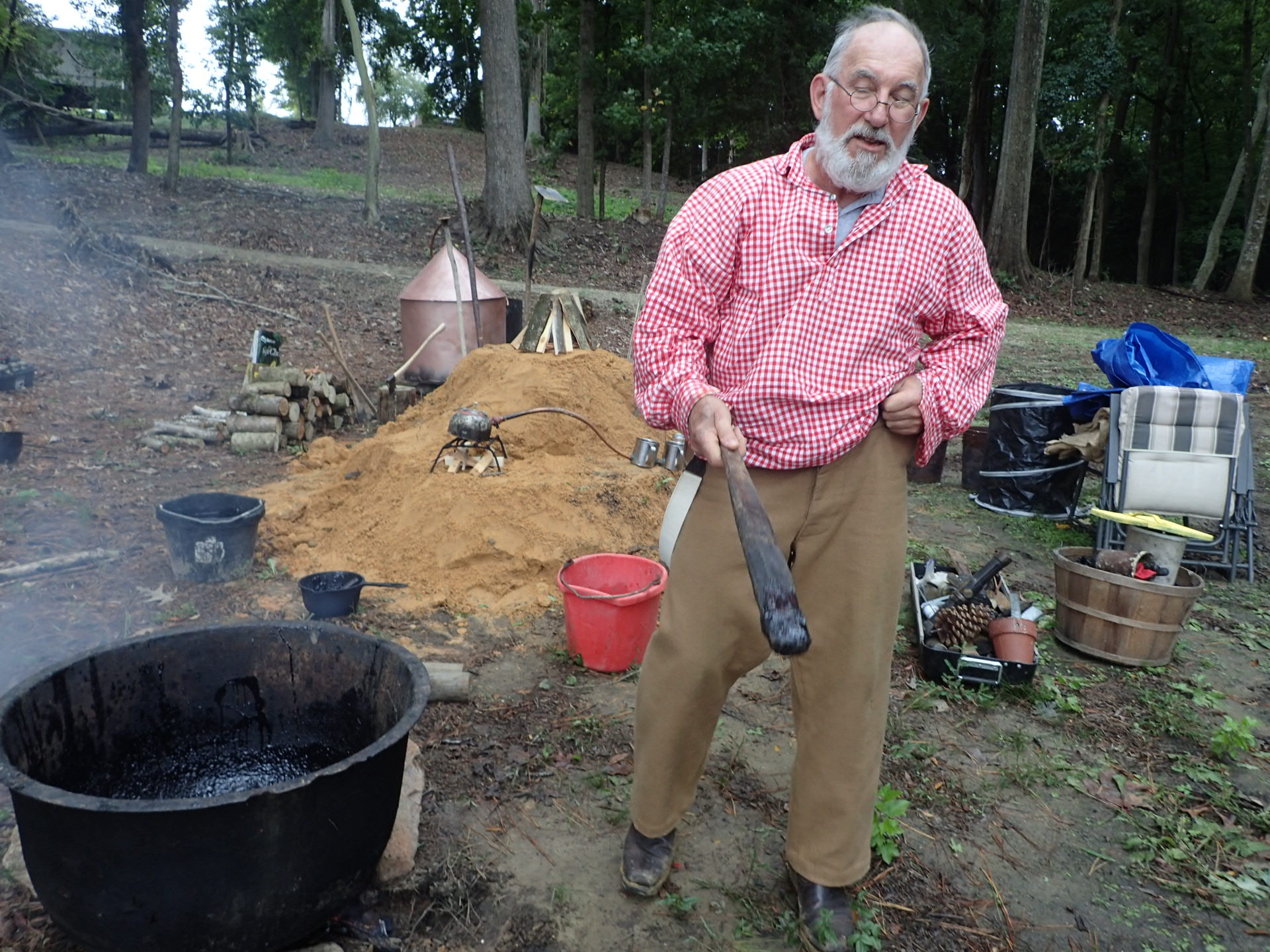 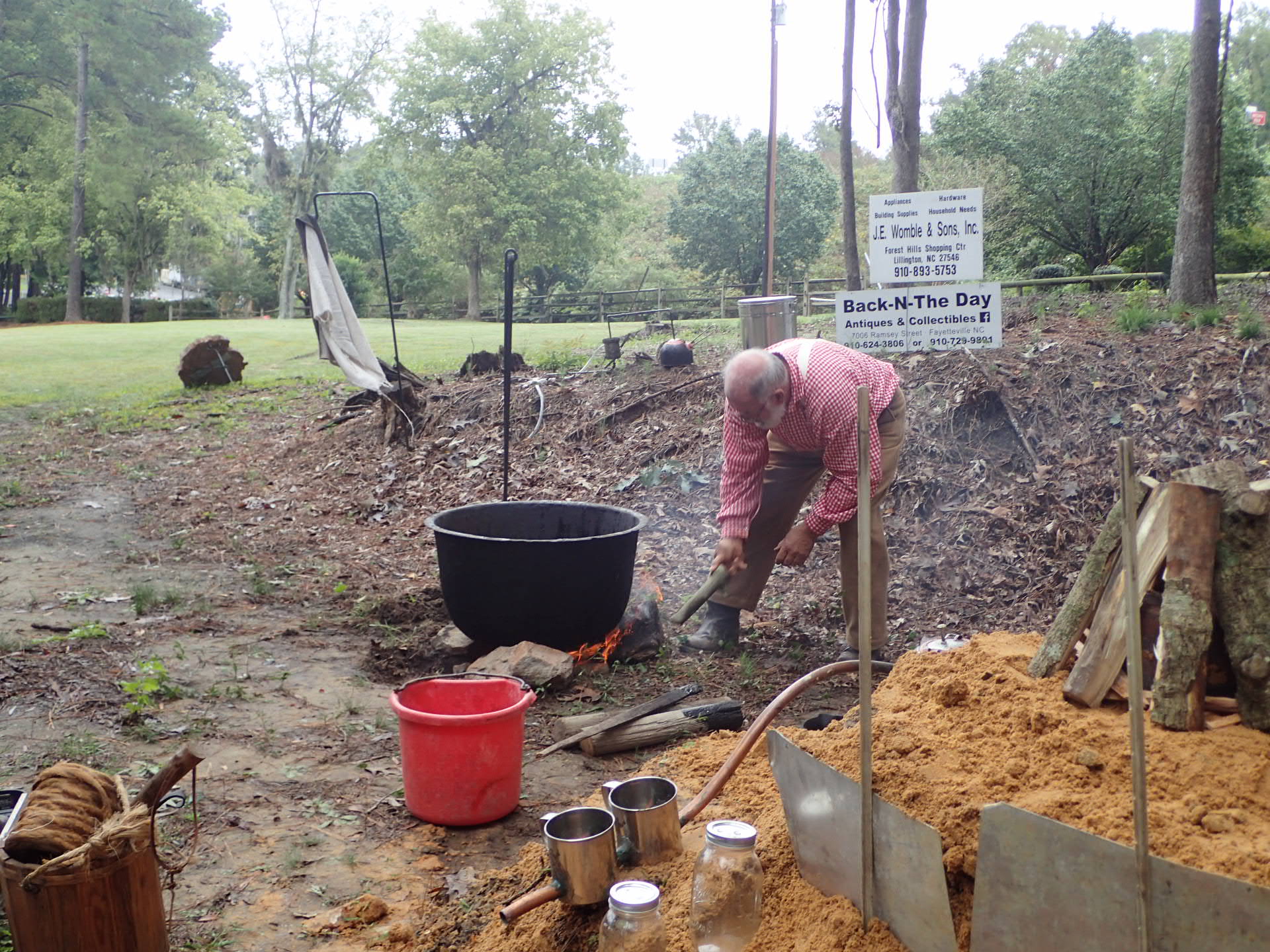 Saturday morning the Battle of Elizabethtown Reenactment started with a bang and event organizers will continue through the day today and tomorrow teaching others about the battle that gave Tory Hole a place in history.

Town Cryer played by Bill Rudin, a teacher at Bladenboro Primary, teaches visitors about how the communities kept informed back in 1787. Becky Fowler from Pender County and Dawn Fishburn, from Lake Waccamaw, fill the shoes of the wives back in the historical time period. Watch the cannons being fire on our YouTube Channel by clicking here.

In the early 1780s troops loyal to the British king were fighting to keep under England’s control what is modern day Bladen County. A small band of Elizabethtown patriots were determined to declare their independence from British rule. It resulted in the Battle of Elizabethtown in August 1781.

On Saturday and Sunday, the Tories and Patriots will battle again at Tory Hole Park as part of the fourth annual Battle of Elizabethtown reenactment.

Activities are scheduled to begin Saturday at 10 a.m. with an opening ceremony and the firing of cannons. The battle reenactment is scheduled for 4 p.m. Saturday and 2:30 p.m. Sunday. The event is sponsored by the Bladen County Historical Society, Town of Elizabethtown, Elizabethtown-White Lake Chamber of Commerce, Harmony Hall Plantation Village and Four County Electric Membership Corporation.

Sally Salter went to the Tories’ camp to sell eggs. She returned to the Patriots’ camp and reported what she had seen. With Salter’s information, Robeson planned a surprise attack on the Tory camp, forcing the startled and unprepared troops from town and down a ravine into what is known today as Tory Hole Park. Loyalist troops in the area never recovered from the defeat. Eventually, Major James H. Craig and the Loyalist forces abandoned Wilmington and the Cape Fear region for South Carolina.

Here is the schedule of events for the fourth annual reenactment at Tory Hole Park: