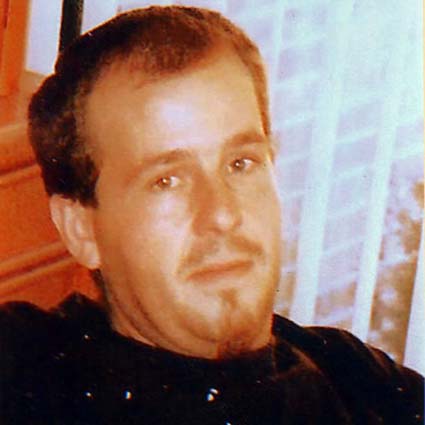 Roger Grunder was the founder of the collection drive along with the staff at the Bladen Journal in 2013.

Just a few weeks into the mission Roger lost his life in a car accident in the industrial park area of Elizabethtown. He had gave his heart to Jesus at a local church just two days before he left us. He had often been seen around Elizabethtown on his bike or while reading his books during pleasant weather days. Roger was also well known at the Bladen Crisis Thrift Store where he worked as a volunteer.

After losing Roger on August 30 2013 the Bladen Journal staff decided to carry on with his mission to help the homeless and needy stay warm during the upcoming winter. Roger himself had been homeless for many years and he expressed concern for others who were exposed to the elements. The first year saw the collection drive distribute more than 100 donated items. The donations increased in number each successive year and over 1000 items have been donated overall since it’s inception. Some of the donations came from as far away as New York and Florida. The Bladen Journal won a second place award in 2014 in a statewide newspaper competition for best community project for Rogers Wish. The annual event has also garnered coverage from local news stations WWAY and WECT as well as Carolina Country magazine.

Distribution day for items donated to this year’s Roger’s Wish will be November 5 at the Bladen County Public Library. 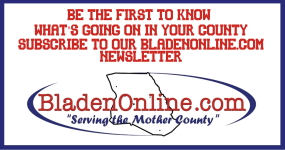 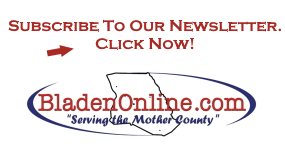 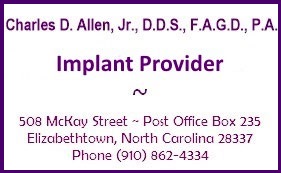 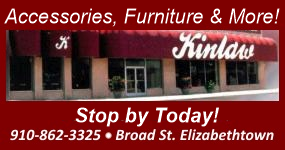 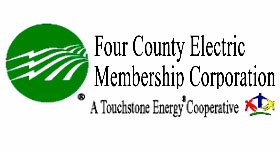 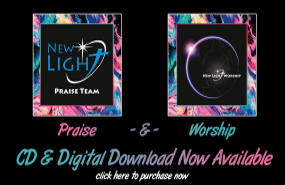 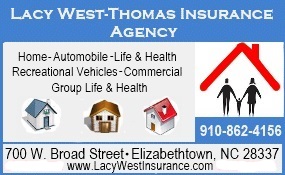 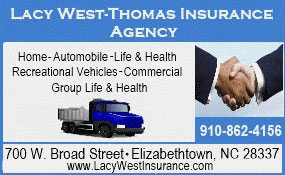 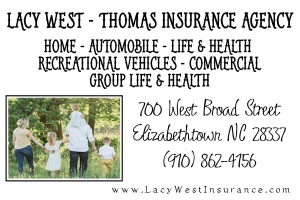 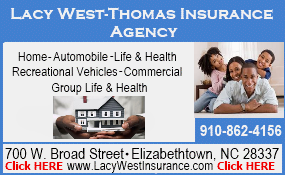 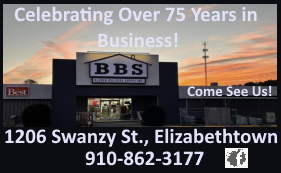 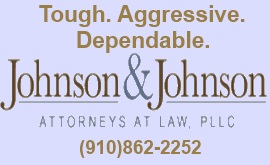 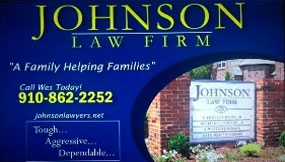 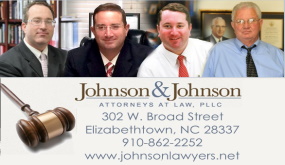 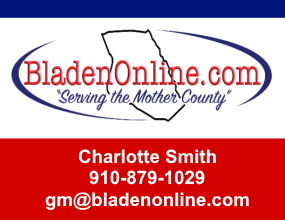 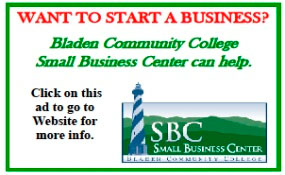