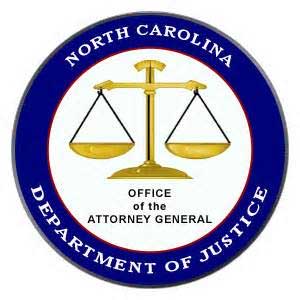 WILMINGTON — A Jacksonville man is to be sentenced Aug. 25 after pleading guilty to second degree murder in the 1979 murder of Karen Johnson, a cold case that the State Bureau of Investigation recently reopened using new forensic technology.

“Up until the late 80’s, we could get the blood type and the blood grouping, but no definitive identification to the level that DNA does now,” Cummings said. “The Onslow County Sheriff’s Office had properly maintained the physical evidence and we were able to get a match with Pollard’s DNA.”

“Ten former SBI homicide Investigators like Tony are using the latest technology to re-test evidence,” said SBI Attorney Angel Gray who is overseeing the SBI’s cold case project. “The Pollard case is the first in what we hope are many cold cases that will be solved either through DNA testing or forensic technology. We are pleased to bring a sense of justice to Karen Johnson’s family.”

A grant from the Governor’s Crime Commission allowed the SBI to hire the retired homicide investigators and several law school students. They are re-examining records, making fingerprint comparisons in national databases and getting DNA analyses. Most cases remain unsolved because of the lack of evidence.

Agent Cummings worked with the Onslow County Sheriff’s Office, the Jacksonville Police Department and the Naval Criminal Investigative Service on the Johnson murder case. The crime scene evidence from 1979 was tested by the U.S. Army’s Defense Forensic Science Center.

“This is a perfect example of a group effort from beginning to end,” Cummings said. “Even the original case agent compiled an excellent investigation, but the conclusive DNA evidence was not available at that time.”

Pollard and Johnson’s husband were stationed with the U.S. Marines in Jacksonville. Pollard allegedly knew Johnson’s husband would be away for training and pursued Johnson who, according to crime scene evidence, resisted his advances.