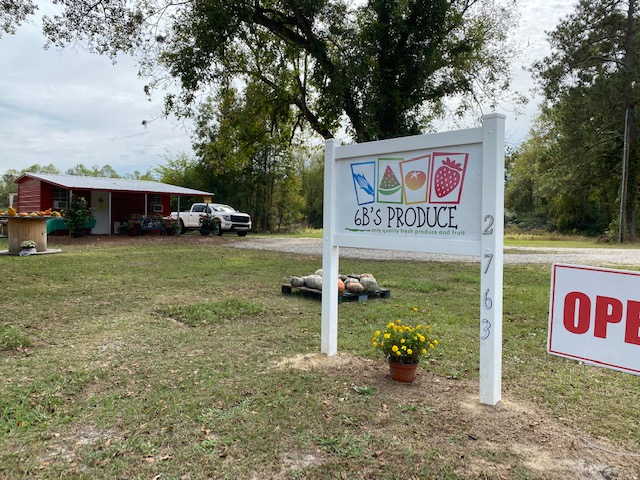 Turkey Shoots have been around since the 19th century and are a popular pastime in the south.

Chris Butler with 6B’s Produce explained the goal is for the turkey shoots to be an annual event to raise money for charity.

This year the theme is “Aim High for Children’s Christmas,” and proceeds will be donated to Angel Tree. Angel Tree is a program through the Bladen County Social Services Department to help children in need receive gifts for Christmas.

Anyone is welcome at the turkey shoots. Turkey shoots allow contestants to shoot shotguns at targets to win prizes.

Butler said, “There will be different shoots.” There will be a meat shoot, a money shoot, and a gun board shoot.

Currently, 6B’s Produce is accepting donations and sponsorships from businesses for prizes.

Each Friday and Saturday evening, the shoots will be held from 6 pm until 9 pm at 6B’s Produce, located at 2763 Hwy 701 in Clarkton.