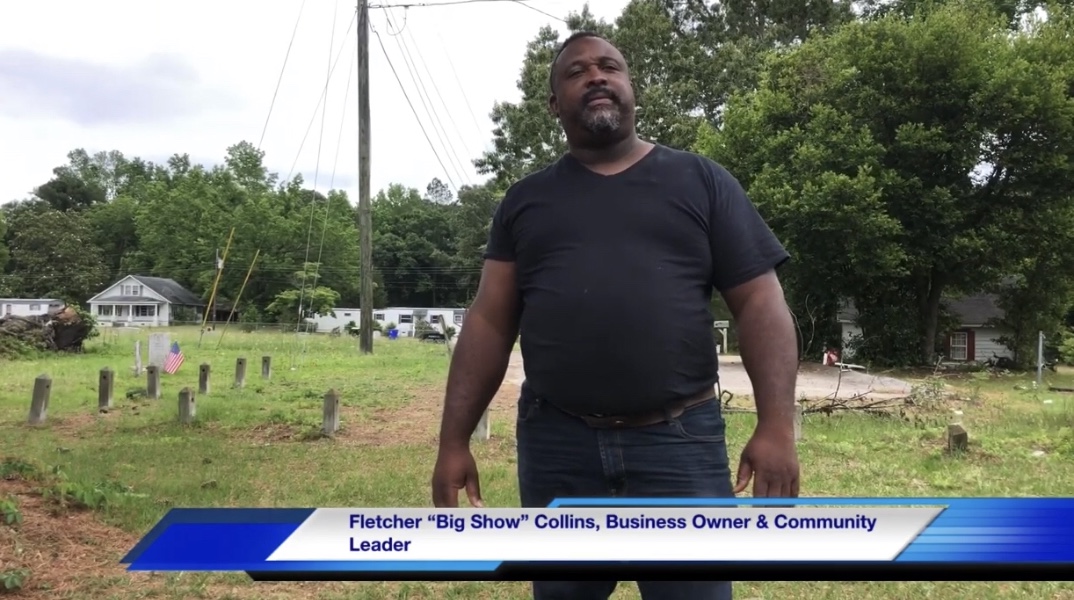 7 Changes Needed to Stop the Violence

News of multiple shootings came on Tuesday after the Memorial Day weekend. The crimes have people afraid and wondering what changes need to happen to stop the violence.

Fletcher “Big Show” Collins a local business owner and community leader in Bladen County met with BladenOnline.com to discuss some changes that need to take place.

Big Show said, “This is the real pandemic.”

He gave seven ways to make a difference in communities to end the violence.

Big Show plans to gather community leaders and citizens together for a roundtable discussion to talk about the issues plaguing our society. He said, “Even some of the young folks that are in some of these gangs, … let’s be real, …I want to try to understand what is going on in their minds.”

“There are a lot of people dying senseless, but I think we can change,” Big Show commented.

BladenOnline.com will publish more information as it is made available. Watch the interview with Big Show now on our YouTube Channel.

On Monday, May 25, at approximately 1:14 a.m., the Sheriff’s Office received a call about a subject being shot at 93 Blue Moon Drive near Elizabethtown. Officers arrived on the scene and found 35-year old, James Henry Davis of Blue Moon Drive hit by gunfire approximately (5) times. READ MORE

On Sunday, May 24, at approximately 11:00 p.m., the Bladen County Sheriff’s Office received a call about shots fired into a dwelling at 50 Tina’s Lane in Clarkton. The caller claimed they heard approximately (20) gunshots at the location. READ MORE

A man was found shot to death Sunday afternoon at a residence on Silent Alley and Elizabethtown Police are searching for the shooter, according to a news release.