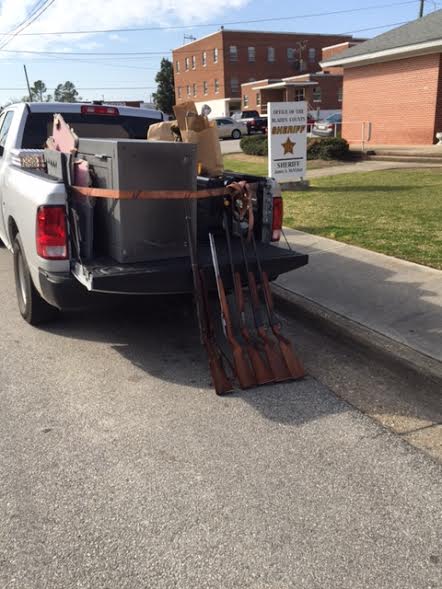 Sheriff McVicker Announces Group Round Up of Men for Break Ins

Sheriff James A. McVicker announced today that his office had arrested a group of young men who were committing break ins of residences and outbuildings in the county. These break ins had happened in the last couple of months. McVicker said the young men worked with each other and separately to commit these crimes.

Arrested this week were the following individuals. 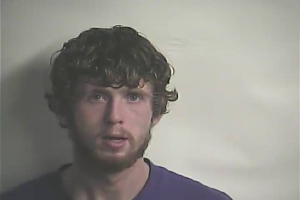 Justin Blake Pittman, 23 of 100 Easy Street Elizabethtown. Pittman was charged with two counts each of Felonious Breaking and Entering, Felonious Larceny, Felonious Possession of Stolen Goods and Safecracking. He is currently in Bladen County Jail under a $111,000.00 secured bond. 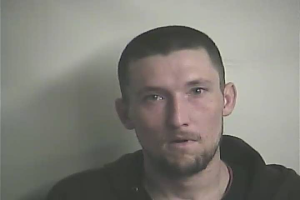 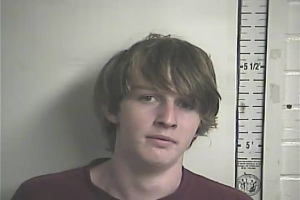 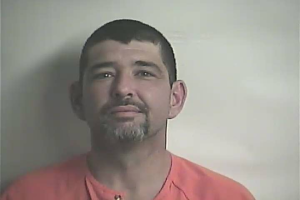 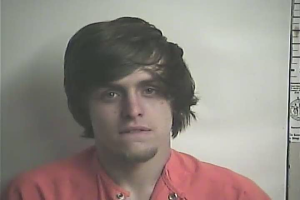 McVicker said over $35,000.00 in currency and property were recovered in the three cases the individuals were charged in. The stolen property was recovered in several locations in Bladen and Robeson counties. He said some additional property that was recovered was linked to break ins that happened in Robeson county and his investigators are working with Robeson County and Lumberton Police detectives to identify the owners and link the recovered property to the crimes. 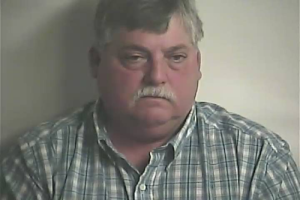 “These cases were related in that they were committed by this loose organization of individuals,” said McVicker. We are continuing to work with other law enforcement agencies to recover additional property and identify property we have already recovered. This investigation is still ongoing and we know we will be bringing additional charges against these folks.”

McVicker added that one of the goals of his office is to place more emphasis on the investigation, arrest and prosecution of those who commit residential and commercial break ins. “I and my deputies know how hard our citizens work to obtain their property and we are determined to keep them as safe as we can. A residential break in is one of the worst crimes most homeowners will ever have to deal with but I know from my experience as a property crime detective for many years that the emotional and economic impact far outweighs the actual crime. These are crimes not only against society but against the individual, hard-working, citizens of this county. I took an oath to protect the citizens of this county and their property and that is what I intend to do along with the help and hard work of my officers.” 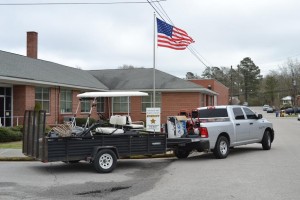 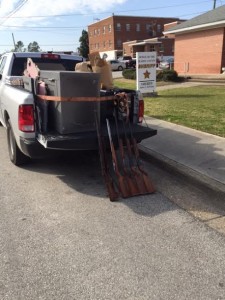