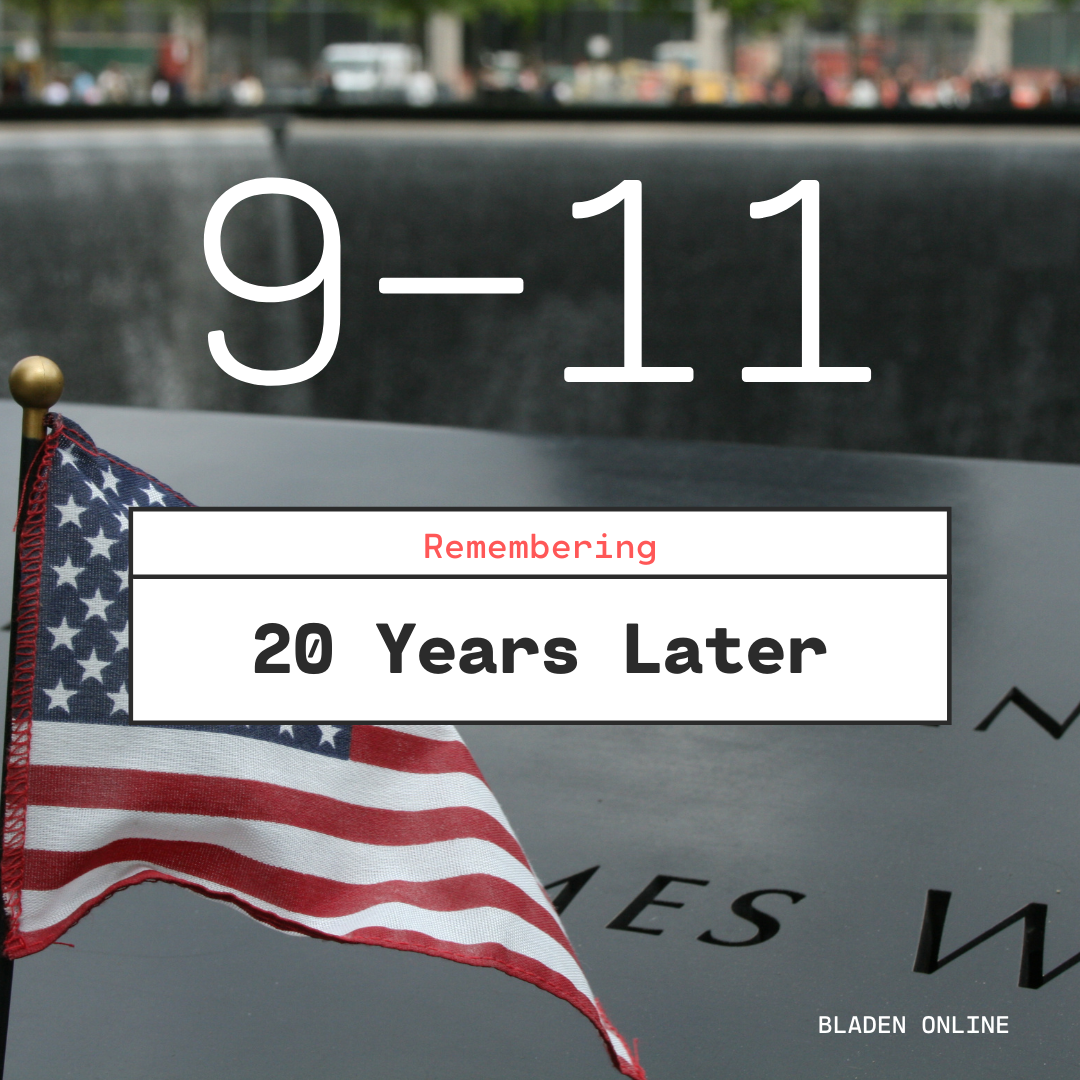 The tragedy of September 11th, 2001, is something that shook the entire world. The shock of what happened rippled within any person who saw it live on TV or was directly involved. To honor those affected, the Elizathbethtown-White Lake Area Chamber of Commerce joined forces with the Bladen County Board of Commissioners to plan an event to memorialize the affected locals.

Bladen County Commissioner and Lake Church Pastor Cameron McGill announced the memorial service would take place at the courthouse on Saturday, September 11th. The event is still in the planning stages but will start later in the evening at around 6 or 7 PM. Current plans include a color guard, a speaker, and an opening prayer, following the national anthem.

According to Terri Dennison with the Chamber, other ideas for the event include having food available for dinner, including food trucks. There may also be singers and bands, although songs may consist of solos due to COVID-19 restrictions.

The organizers also want those involved with EMS teams and Veterans to attend and be honored during the event. There will be multiple speakers from different perspectives to highlight the various roles they played during 9/11.

County Commissioner Arthur Bullock stated, “We need to have everyone involved, from every community in the area.” The quote was what the meeting was based around, trying to get every community in Bladen County involved to remember that everyone was affected by 9/11.

The event will last around an hour, ending with a candle lighting in memoriam for those lost during the attacks on 9/11.