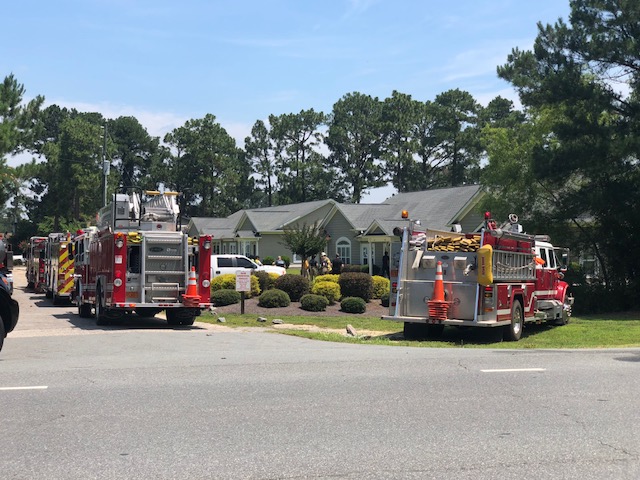 No injuries in fire at White Lake apartment 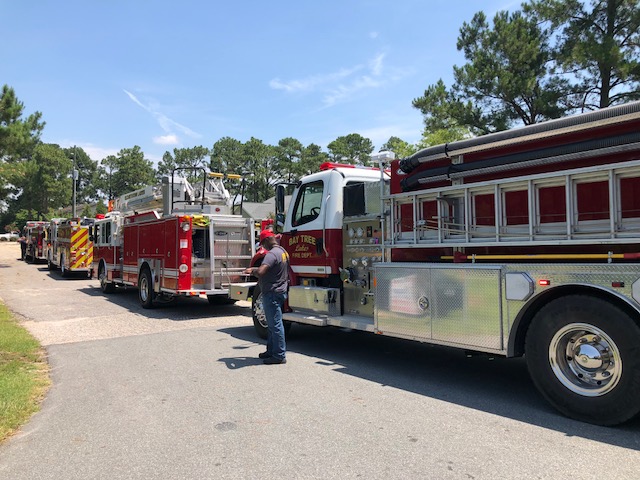 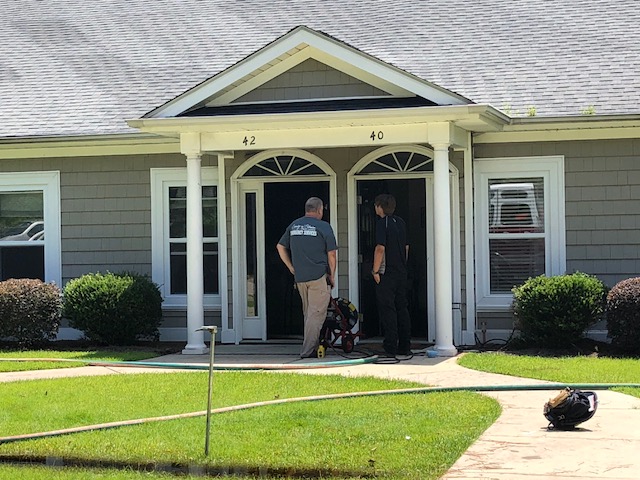 A kitchen in an apartment on Teal Road near White Lake resulted in damage only to the kitchen on Monday. The fire ocurred in Apartment 42 on Teal Road.

According to the occupant of the apartment, he had just gotten off work  and was attempting to prepare fried chicken for lunch when the incident ocurred.

Fire officials on the scene said the smoke detectors activated and alerted a neighbor who banged on the door of the apartment to make sure everyone was out. The occupants of the apartments got out safely and there were no reports of any injuries.

The Ammon, Elizabethtown, White Lake and Bay Tree Lakes Fire Departments all responded to the scene.