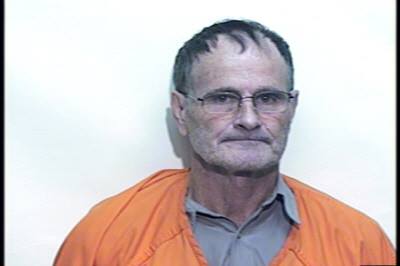 In December 2017, Columbus County Sheriff’s Office Vice-Narcotics Detectives arrested and charged Mr. Buffkin for Possession with the Intent to Manufacture, Sell, and Deliver a Schedule II Controlled Substance and Maintaining a Vehicle for the Use, Sale, or Storage of a Controlled Substance. Mr. Buffkin was in possession of Percocet tablets during that incident. He is currently on probation for the December 2017 charges.