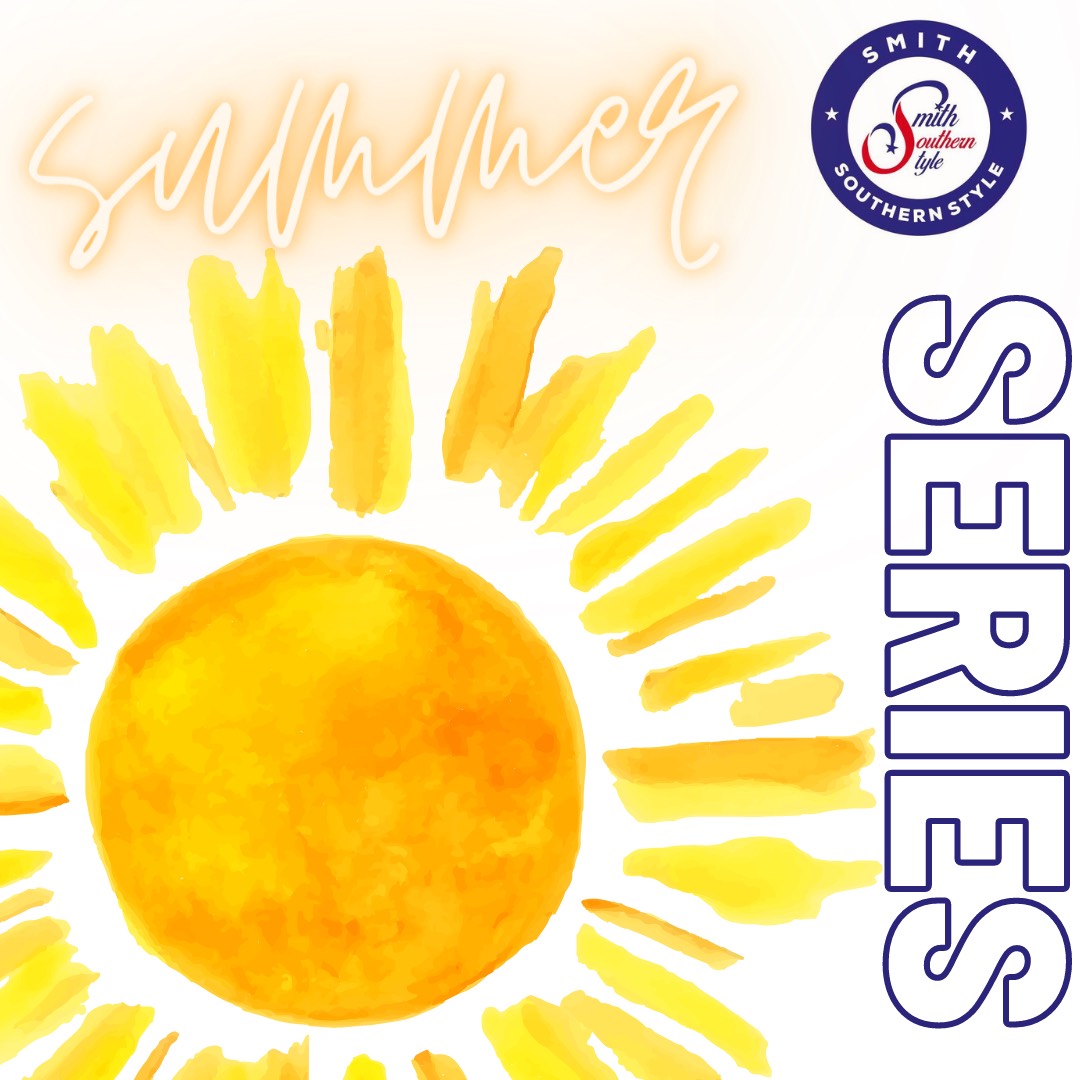 Escape the heat, enjoy some popcorn and candy, and see a new movie. Doesn’t that sound like fun?

Summertime is a great time to visit the movie theater to enjoy newly-released movies; But if you’d rather stay home in the comfort of your own AC, there are tons of great movies to see at the convenience of Netflix, Hulu, and other streaming services, too.

“After discovering a once-in-a-lifetime player with a rocky past abroad, a down on his luck basketball scout (Adam Sandler) takes it upon himself to bring the phenom to the States without his team’s approval. Against the odds, they have one final shot to prove they have what it takes to make it in the NBA.”

“Dominion takes place four years after Isla Nublar has been destroyed. Dinosaurs now live—and hunt—alongside humans all over the world. This fragile balance will reshape the future and determine, once and for all, whether human beings are to remain the apex predators on a planet they now share with history’s most fearsome creatures.”

The film explores the life and music of Elvis Presley (Butler), seen through the prism of his complicated relationship with his enigmatic manager, Colonel Tom Parker (Hanks). The story delves into the complex dynamic between Presley and Parker spanning over 20 years, from Presley’s rise to fame to his unprecedented stardom, against the backdrop of the evolving cultural landscape and loss of innocence in America. Central to that journey is one of the most significant and influential people in Elvis’s life, Priscilla Presley (Olivia DeJonge).

“In the heart of the 1970s, amid a flurry of feathered hair and flared jeans, Gru is growing up in the suburbs. A fanboy of a supervillain supergroup known as the Vicious 6, Gru hatches a plan to become evil enough to join them. Luckily, he gets some mayhem-making backup from his loyal followers, the Minions. Together, Kevin, Stuart, Bob, and Otto—a new Minion sporting braces and a desperate need to please—deploy their skills as they and Gru build their first lair, experiment with their first weapons and pull off their first missions.”

Although new movies are great to see and enjoy, we can’t forget about the “oldies, but goodies” that we already have for our viewing pleasure. There are many all-time favorite summer movies that are great to watch every year!

If you and your family struggle to pick a movie on movie night, or maybe you are independently indecisive, no worries! We have you covered. Check out our picks and where to watch them below!

Whether they are new or old, modern or classic, we hope you enjoy every cinematic experience you get this Summer. Happy Watching!