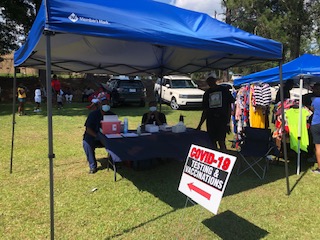 On June eighteenth and nineteenth 2022, Bladen County residents held a two-day, Juneteenth Celebration at Elizabethtown Middle School. At the first event on the eighteenth, there were a variety of bounce houses, games, music, vendors, and even free food! There were all sorts of vendors from small businesses, local government agencies, Covid-19 testing, and vaccinations just to name a few. The second event on the nineteenth was a gospel explosion. There were various choirs, psalmists, gospel groups, and speakers. The goal of these two events was to honor Juneteenth and everything it stands for. The community supporters hope that these events bring unity to the community. 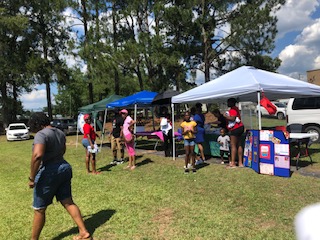 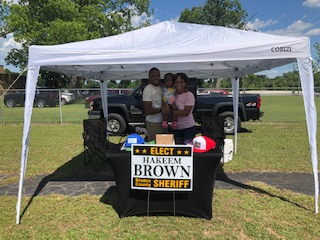 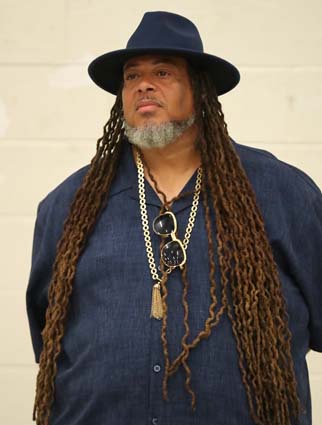 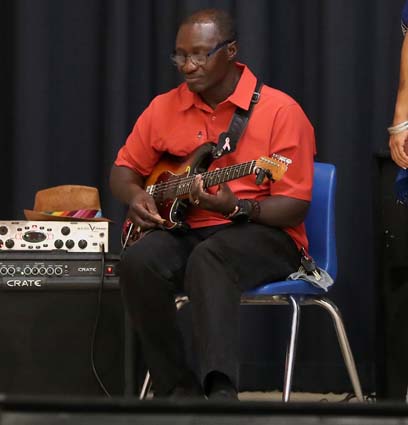 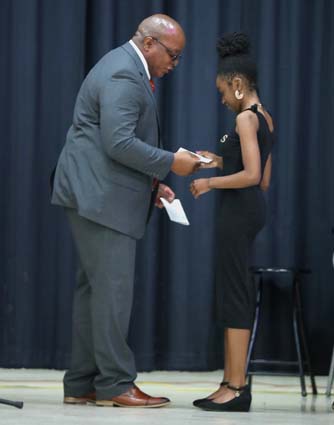 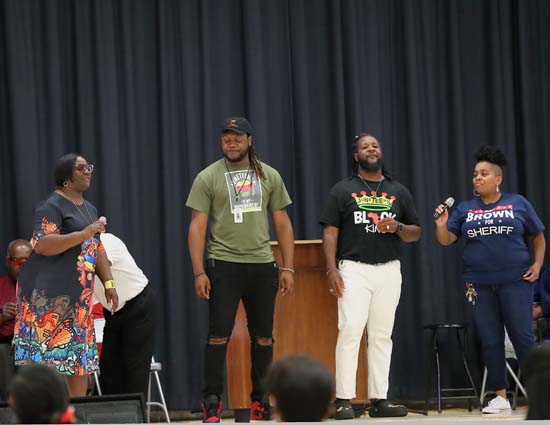 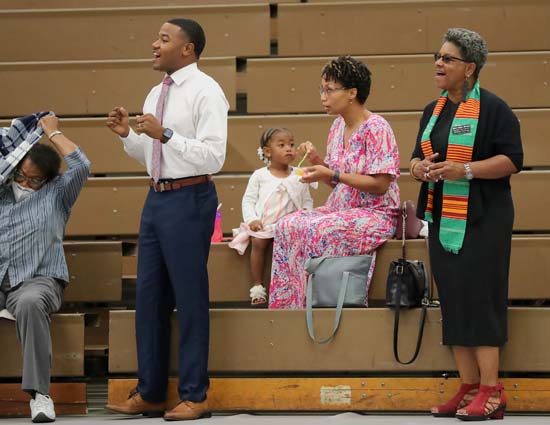 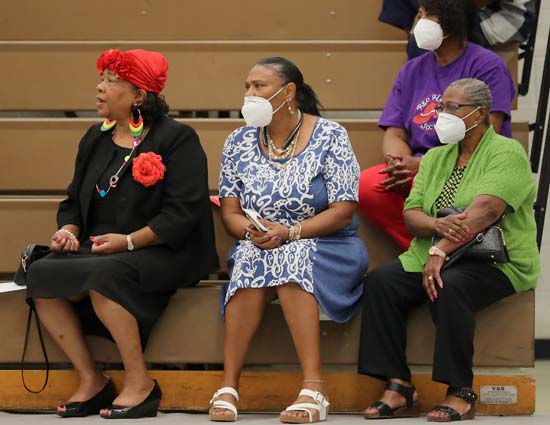 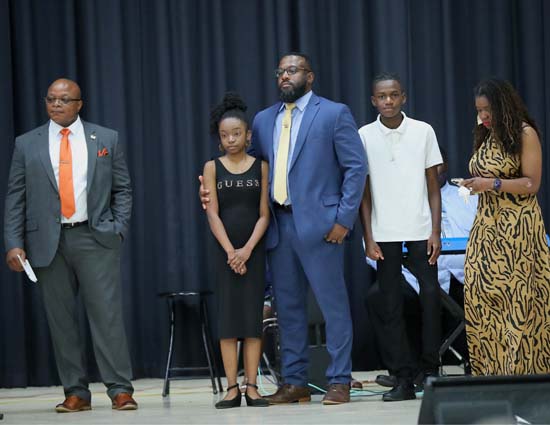 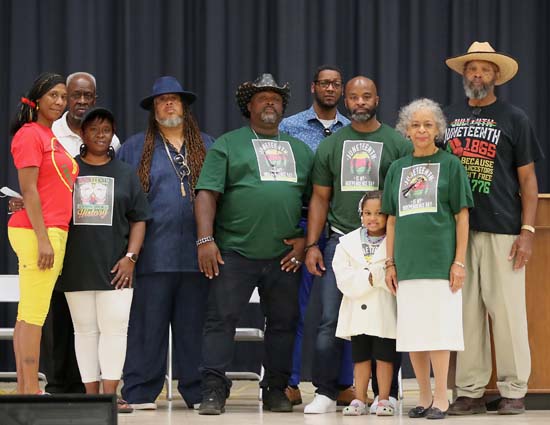