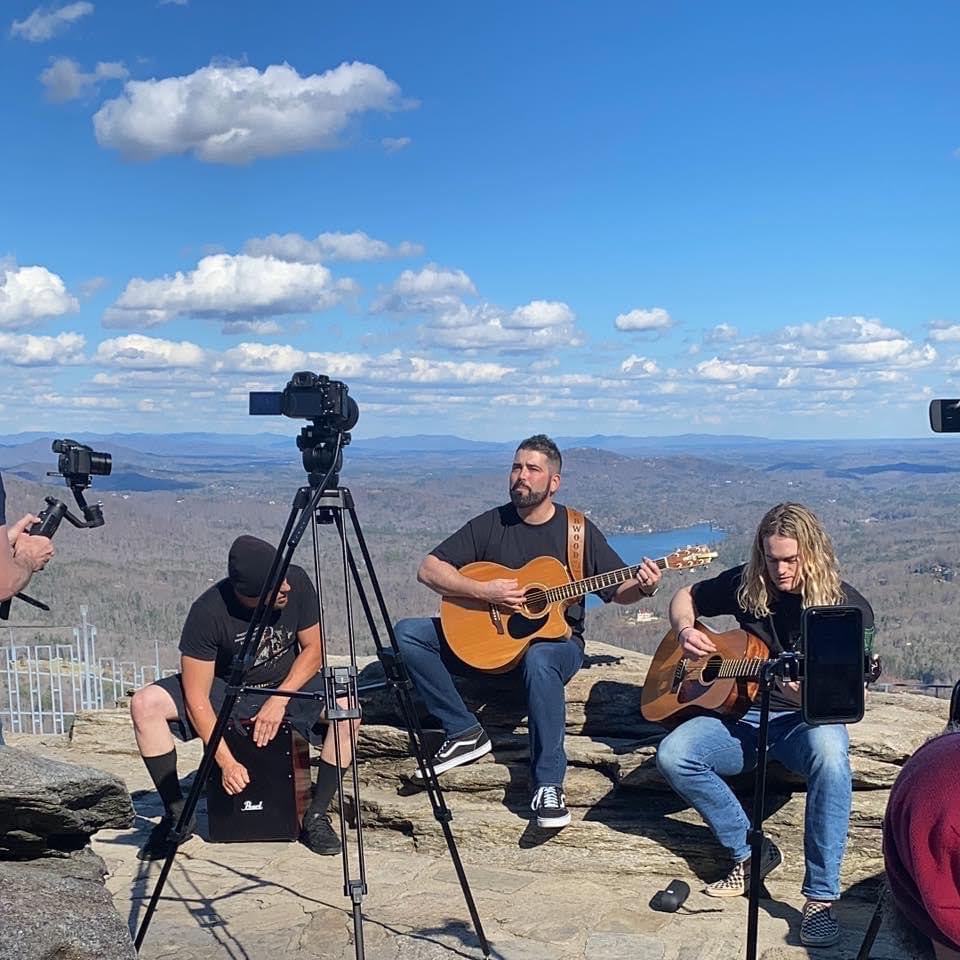 Local southern rock band makes history by being the first-ever to perform on Chimney Rock State Park in Rutherford County, North Carolina. After a series of conference calls with the park superintendent and filling out a variety of forms and permit requests, the Chimney Rock employees, fortunately, agreed to let them film a music video. The country band 87&Pine was on their way to Tennessee to shoot a piece for a Hallmark Christmas movie, “New Memories at Loretta Lynn’s Ranch,” when they stopped and filmed the “quick” video of their song “Goodbye Carolina.” 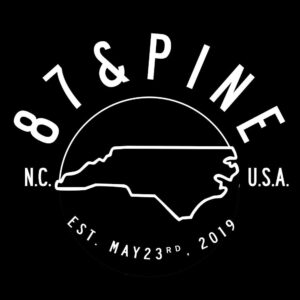 Once 87&Pine had spoken to the park rangers and revised the agreement to film, they were given just four hours to film at Chimney Rock. Four hours to get lighting, angles, and everything they needed for a successful shooting.

87&Pine wanted to film at Chimney Rock because “It’s one of the most beautiful places in North Carolina,” and once they got the news that they could, they were ecstatic. They knew that filming there was big because now they are a part of the mountain’s history. The song that they sang, “Goodbye Carolina,” was written by Brent Underwood (Singer & Guitarist). He knew that if 87&Pine wanted to really take off, they would sometimes have to leave North Carolina, and that’s really what the song is about. So when they return, they hope everyone here is proud of them and welcomes them back. Besides Brent, there are three other members of 87&Pine… Dane Goodwin (Lead Guitarist), Chris Howell (Drummer), and Wendell Martin (Bass Player). Brent and Dane are both from Bladen County, Chris is from Fayetteville, and Wendell is from South Carolina.

87&Pine plans to play this Saturday (June 25, 2022) at Cape Fear Vineyard & Winery. They also plan to record and finish music in July so they can release their new album before August. You can find out more about what 87&Pine is doing and where they are performing on their Facebook and Instagram. Be sure to go follow them on Spotify and give them a listen too.