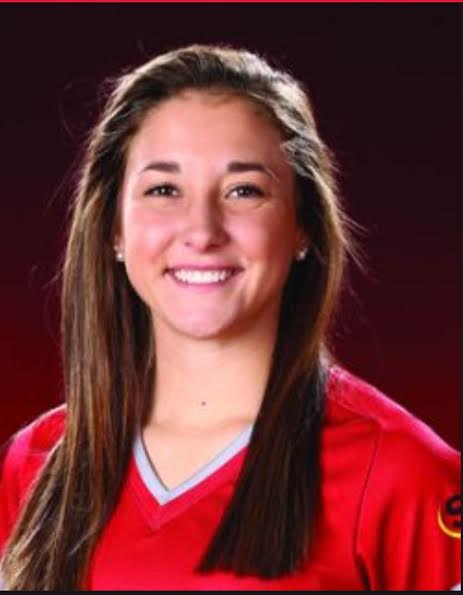 Sweeney cracked a single to left field in the fifth inning of the opener and scored a run.
The Bladenboro native knocked in a run with a second-inning single in the nightcap and later scored. In the third inning Sweeney belted a single to centerfield to drive in a run and later scored on teammate Kendall Tipton’s home run.
Newberry currently owns a 9-4 record and will play Saturday in the Mid-South Classic at Duncan, SC.