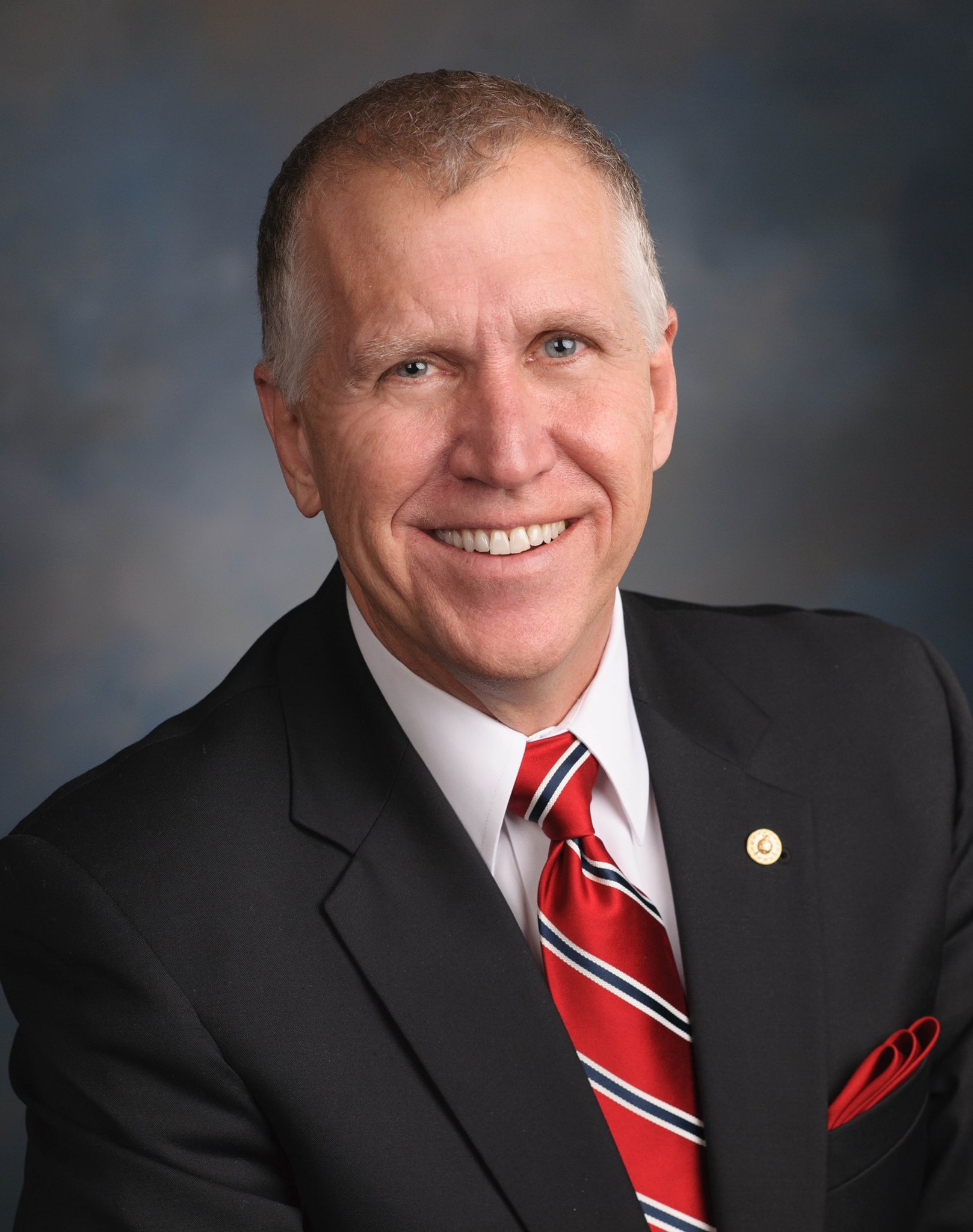 WASHINGTON, D.C. – Today, Senator Thom Tillis (R-NC), a member of the Senate Judiciary Committee, attended a committee hearing to discuss how to improve outcomes for youth in the Juvenile Justice System. Senator Tillis has been a longtime champion for bipartisan reforms to the juvenile justice system and juvenile delinquency as both a U.S. Senator and North Carolina House Speaker.

“I am hopeful this committee will make progress on juvenile justice and delinquency prevention because I’ve seen the direct result of that progress in North Carolina,” said Senator Tillis. “We passed a human trafficking bill that provided safe harbor for minors that would have otherwise been charged with prostitution and removed a valid defense as consent. We also passed the Justice Reinvestment Act where we reduced recidivism, probation violations, and got people into productive places, and hopefully this session we also pass the Juvenile Justice and Delinquency Prevention Reauthorization Act. I hope this in this Congress we can move forward with these common sense reforms, which should not be ideologically polarizing.”

In the Senate, Tillis co-sponsored the Juvenile Justice and Delinquency Prevention Reauthorization Act of 2015,legislation that calls for greater screening and referral of juveniles who may have been sex trafficking victims or who suffer from mental or substance abuse problems and the use of specialized, problem-solving courts as well as faith- or community-based alternatives for nonviolent juveniles. The legislation also seeks to improve the treatment of juveniles in the justice system, e.g., by discouraging the shackling of juveniles who give birth in detention.

In 2011, as North Carolina Speaker of the House, Tillis spearheaded the passage of the Justice Reinvestment Act, sweeping criminal justice reform legislation. Since its passage, North Carolina has decreased the juvenile crime rate for the six consecutive years at a faster rate than almost any other state in the nation – with the exception of Connecticut.