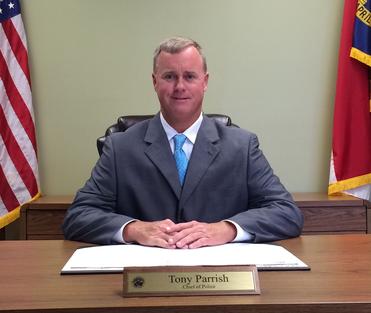 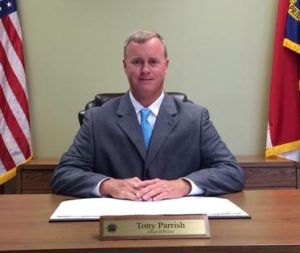 A lot of people say, “Numbers don’t lie.” Elizabethtown crime has dropped dramatically according to the numbers presented by Elizabethtown Police Chief, Tony Parrish this week.

“I contribute it to our team,” Parrish said. “They are out here working.”

Parrish explained it has been his experience, when people see the police out in public, working and being active, crime goes down.

Chief Parrish said he has instructed his officers to be out and visible. Parrish also started a Facebook page for his department last year and updated the website for better communication with the public.