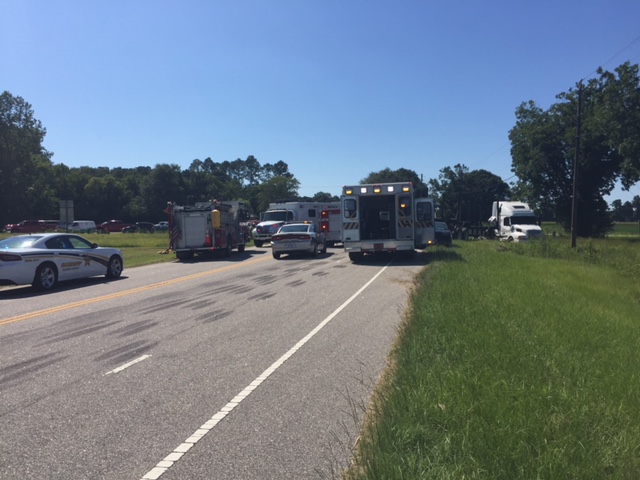 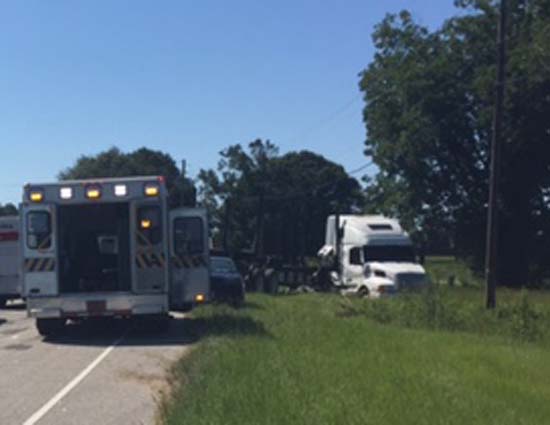 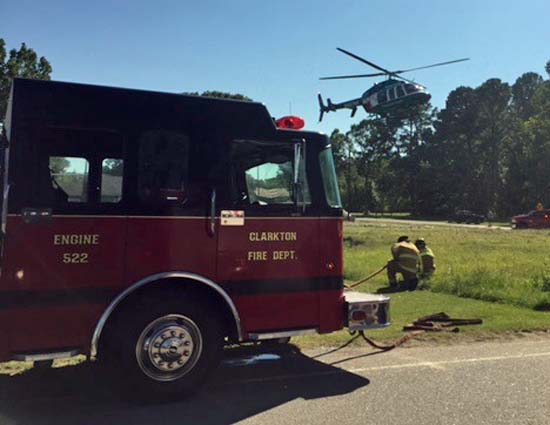 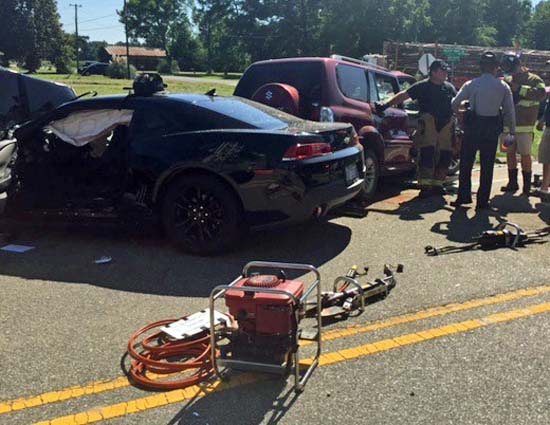 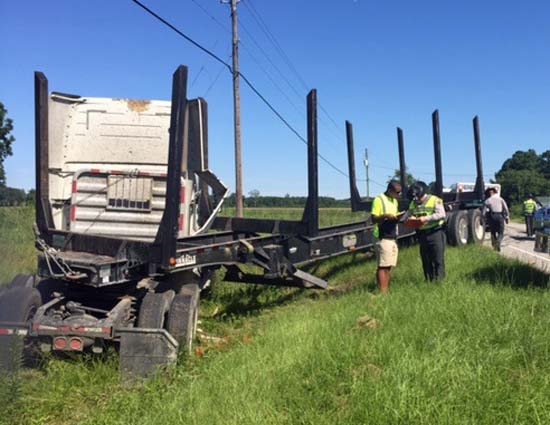 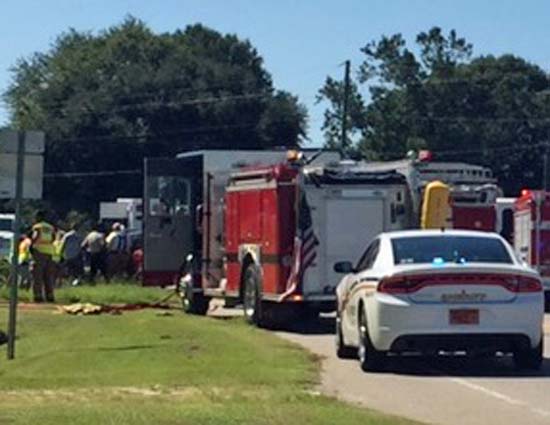 A three vehicle crash caused emergency officials to close NC 211 in the vicinity of Twisted Hickory Road on Monday afternoon. The road remained closed for about an hour as the crash was investigated and officials worked to clean the crash scene. The crash occurred at 4 p.m.

Trooper Walker is investigating and charges are pending.