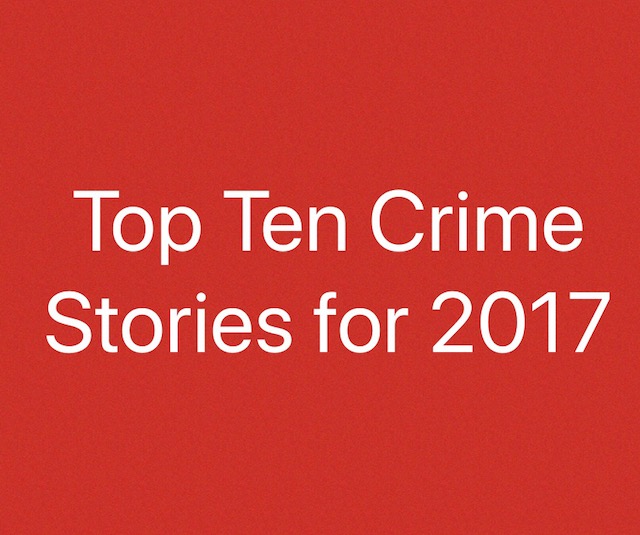 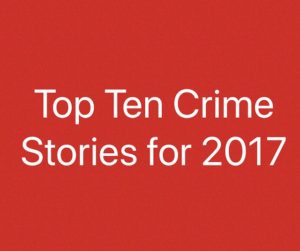 Below are the crime stories you found most interesting during 2017.

Our number one most viewed crime story was Bladen County teacher charged with sex crime. The story outlines the charges against a former West Bladen High School Science teacher of having sex with a student.

No. 2. Many of you were still interested in our story Be Aware! Kirby Van is not trying to sell vacuums from March 2015. The original story explains how someone driving a Kirby van was knocking on doors after 9 p.m. claiming they were selling Kirby Vacuum cleaners. It seems this year that several of you are still interested in the Kirby van incident.

No. 3. Drive by shooting leads to arrests. A drive by shooting in East Arcadia left two people wounded and led to the arrest of four men. The shooting was reportedly in retribution for an earlier altercation.

No. 8. Three arrests made in Ida’s Lane homicide. Three men were arrested and charged with first degree murder in a homicide that ocurred on Ida’s Lane near Clarkton.

No. 9. Downing sentenced in Dublin shooting. A second person was sentenced in the 2015 shooting death of Darrell Council that ocurred at the intersection of Center Road and Twisted Hickory Road.