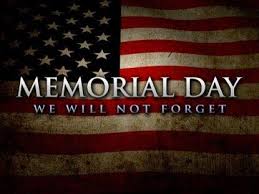 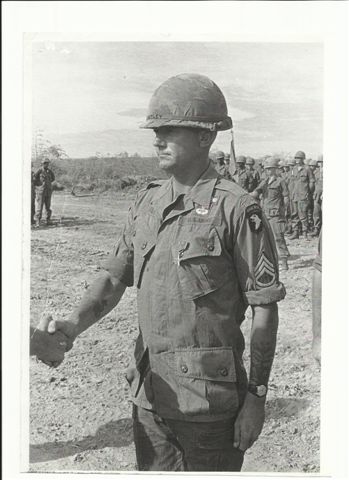 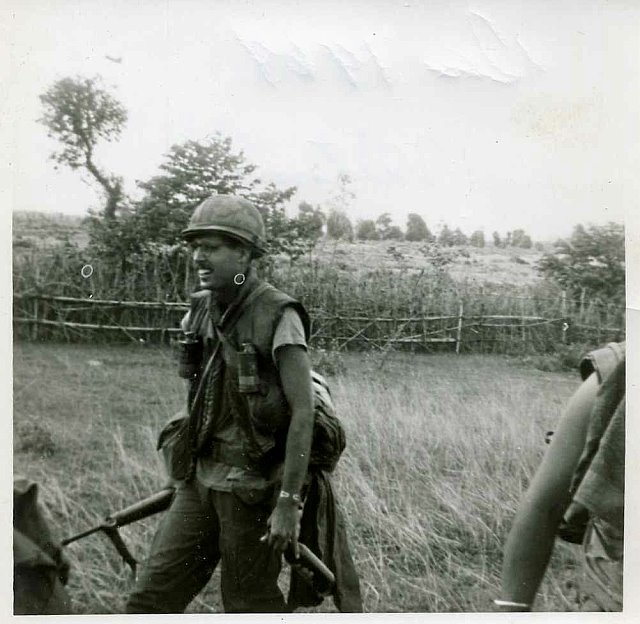 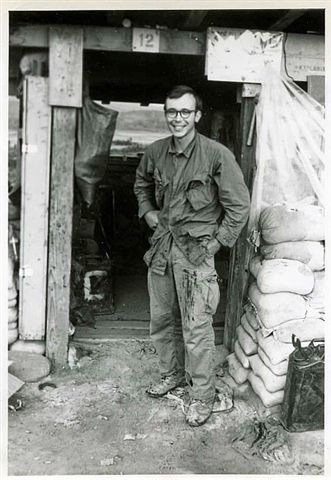 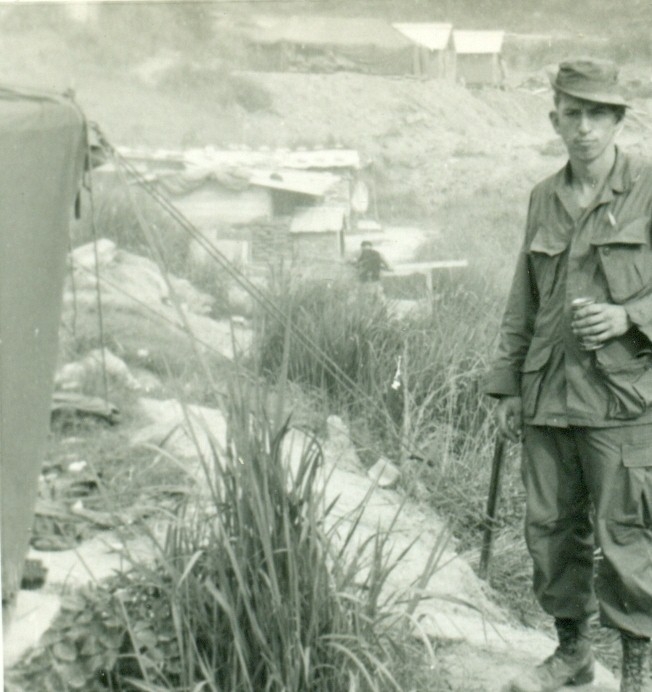 Although you requested words of honor and tribute for Bladen County veterans, I do not personally know a veteran within the County who was killed in the line of duty.  However, I would like to recognize four veterans who served with the Americal Division, Alpha Company, 5th/46th 198th Light Infantry Brigade, 1st platoon, with my husband in Vietnam during 1968 – 1969.  These men are Lieutenant Irvin Prosser, Lee Hamilton Harra, Medic Donald Sheffield, and Platoon Sergeant Ray Carlton Utley.

Lieutenant Prosser was a kind, laid back officer who earned the respect of his men; not only those in the 1st platoon where he was primarily assigned, but also in other platoons of Alpha Company.  Upon his re-assignment from the field to a less dangerous rear job, Prosser looked for any opportunity to return to the field to see his men.  On January 31, 1969, the Lieutenant’s chopper landed in a rice paddy, and as he left the chopper, he stepped on a mine which exploded and killed him instantly.  Prosser had left his more secure position to hand deliver paychecks to his soldiers.  Needless to say, his soldiers were devastated as many saw the actual explosion.

Lee Hamilton Harra loved to read and was well-liked by his fellow grunts in 1st platoon.  On January 30, 1969, the platoon was on a mission where a Chieu Hoi indicated he could show the soldiers a tunnel which contained enemy weapons.  My husband, Oliver, was standing right next to Harra near the entrance of the tunnel.  Someone called Oliver, and as he turned to walk away, a 105mm exploded and killed Harra on the spot.  The blast was strong enough to knock Oliver face down, and but for the grace of God, his radio took the shrapnel from the blast which otherwise would have certainly seriously injured him, or possibly killed him, along with Harra.  Seven others were severely wounded from the blast and were dusted off (air lifted by chopper) to receive medical treatment.

Harra was 22 years old, single and lived in Owatonna, Minnesota.

Medic Donald Sheffield was assigned to the 1st platoon of Alpha Company from the Americal Division Headquarters.  Day-in and day-out “Doc Sheffield” as he was affectionately known by his soldiers, handled temporary, immediate medical needs of the soldiers around him.  Often positioning himself in extremely dangerous situations when the men needed medical attention, Sheffield was wounded himself, yet continued to care for his men no matter what was happening around him.

Platoon Sergeant Ray Carlton Utley, often called “Sarge” by his soldiers, was assigned to the 1st platoon of Alpha Company on his second tour of duty in Vietnam.  He had only been in the field with his men for eight days when he was severely wounded in the same blast that killed Lee Harra.  Utley lost both legs from his hips down, along with two fingers.  When the chopper arrived to shuttle him away for medical treatment, the Alpha platoon soldiers never expected Utley to survive the ride.

When I started my mission five years ago to track down soldiers who served with my husband in Vietnam, Platoon Sergeant Utley was the first of the over 200 from Alpha Company that I have located.  Utley had lived in Fayetteville for all but a few years since that January 1969 blast.   After the explosion, he spent over two years in VA hospitals and endured countless surgeries.  Even though he was confined to a wheel chair, Utley belonged to several civic organizations in Fayetteville and did all the yard work at his home except mow the grass.  He even washed his own vehicle.  Utley always had a smile on his face and never gave up on enjoying life.   He loved hunting and fishing.

He was finally reunited with his soldiers at their first reunion in October 2011.  During their few days together, Utley asked hundreds of questions of his men about that fateful day 42 years earlier.  He got answers to questions that had haunted him all those years.

Utley passed away on May 18, 2014 and left behind his devoted wife, Karen.