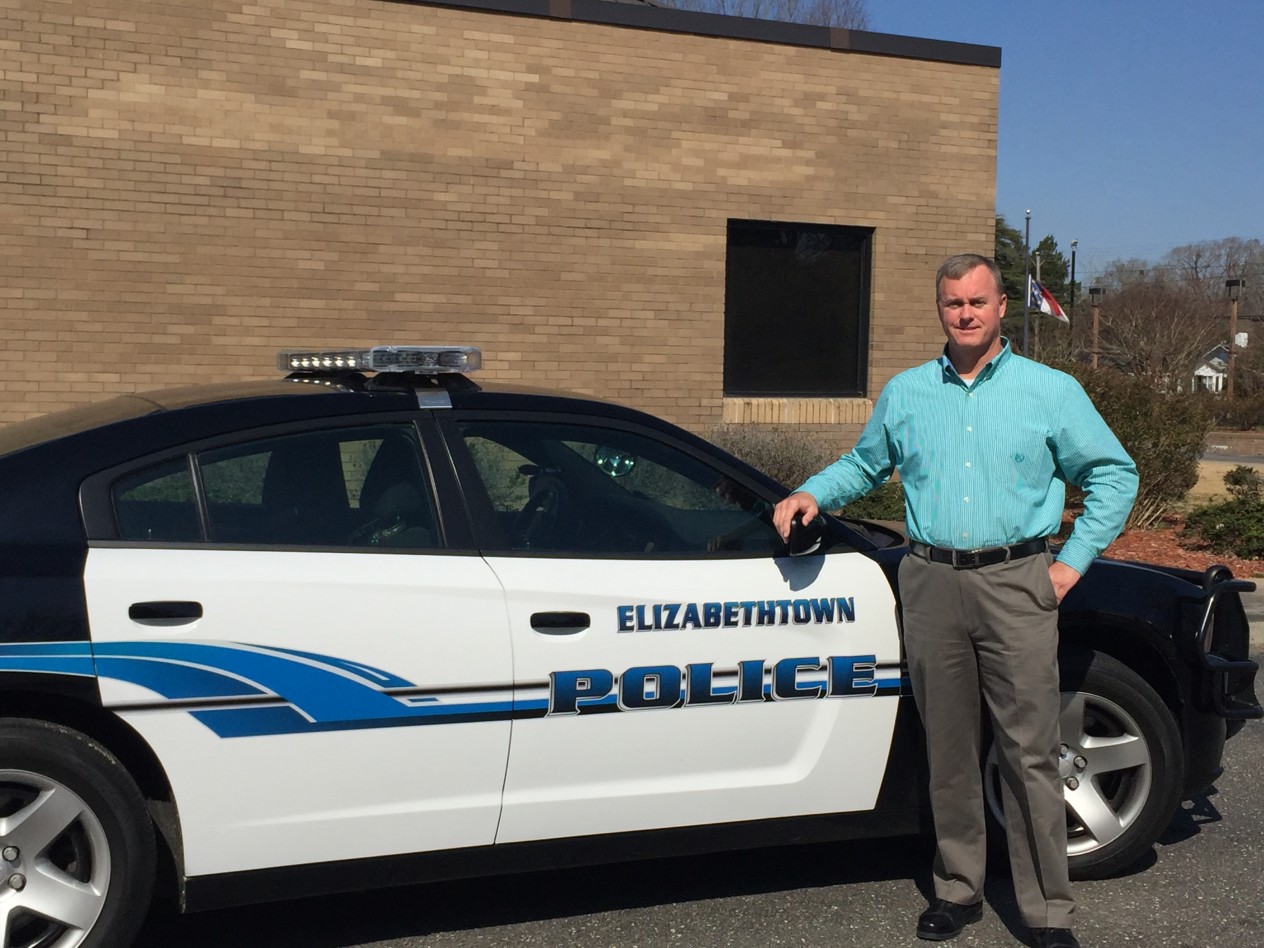 A New Chief in Town 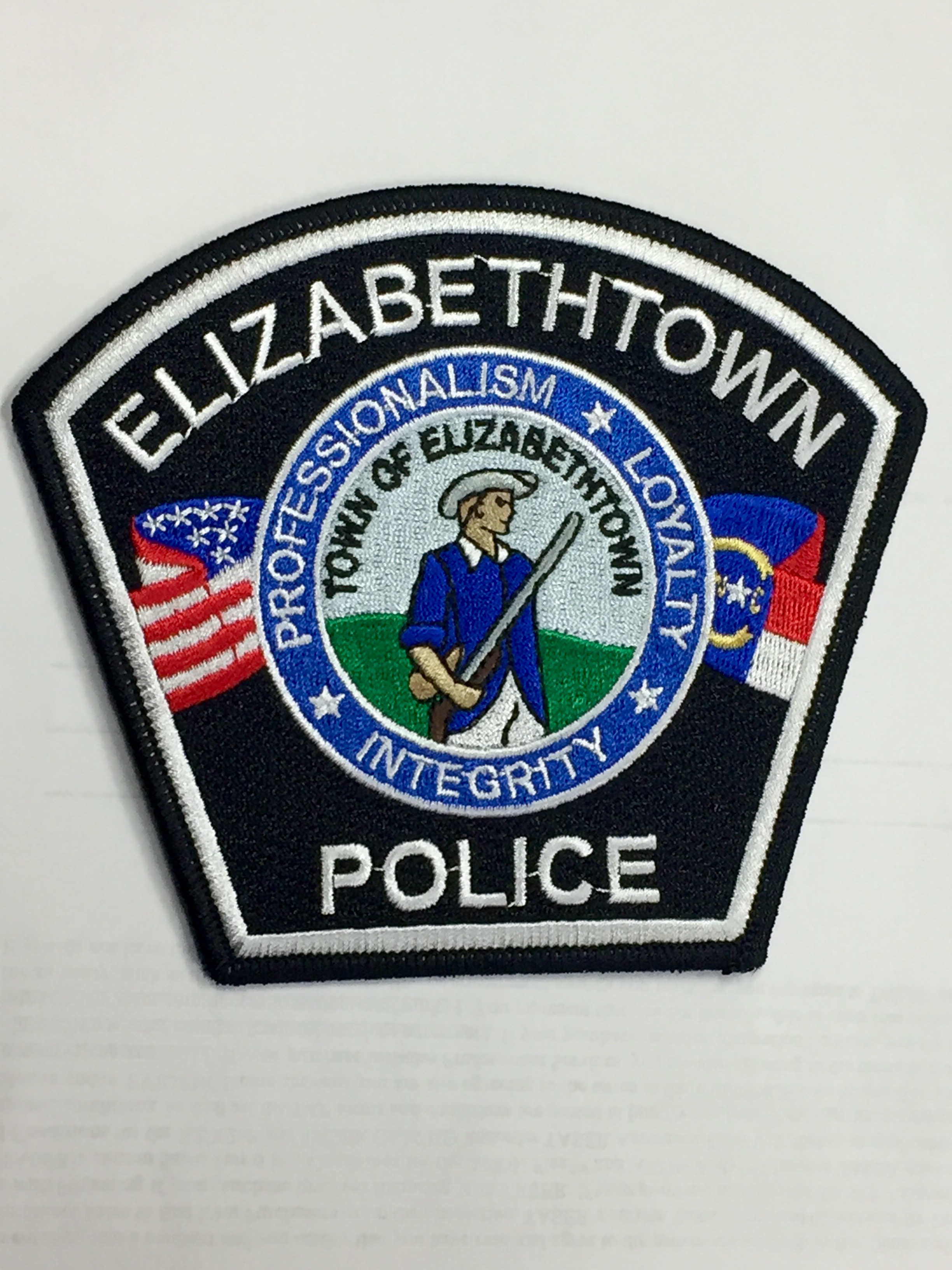 The Elizabethtown Police Department is set to begin a new chapter with the hiring of retired NC Highway Patrol First Sergeant Tony Parrish to serve as Chief of Police.

Parrish said he has several goals and objectives he would like to see achieved at the department. One of those goals for the police department is to create a community policing position. Through the community policing efforts Parrish said he hopes to forge a strong relationship with members of the community. He said that he also hopes to create Neighborhood Watch programs and engaging youth in positive activities.

“It’s important because you want a good quality of life and to do so, you have to reach out to people. It’s a win-win for everybody,” said Parrish.

He added that another positive benefit to community policing is helping residents to feel comfortable talking with law enforcement officers when they see them in their neighborhoods. Parrish said it is important for the department to build partnerships in the community.

When asked about drug and gang violence, Parrish said, “It’s everywhere.” He added he would like to see it quashed completely and that law enforcement has to be proactive in their efforts to police such activities.

Parrish said one change that will be coming is new uniforms for the officers.

“Most of the guys don’t like the white uniforms because they get dirty,” said Parrish.

The new uniforms will feature a grey shirt and dark trousers and include a newly designed patch which includes the core values of the department.  The officers will also be getting new hats as well. Currently, the officers have a military style hat. Parrish said in talking with the officers, he learned they would rather have a campaign hat.

In addition to new ideas and a strong enthusiasm for policing, Parrish brings about 28 years of law enforcement experience, the majority of which was gained with the North Carolina Highway Patrol.

Parrish began his career in 1988 with the Greenville NC Police Department as a patrol officer and in 1990 he joined the NC Highway Patrol where he has served in various capacities from patrol officer to collision reconstruction to First Sergeant. He now embarks on a new career direction as Chief of Police in Elizabethtown.