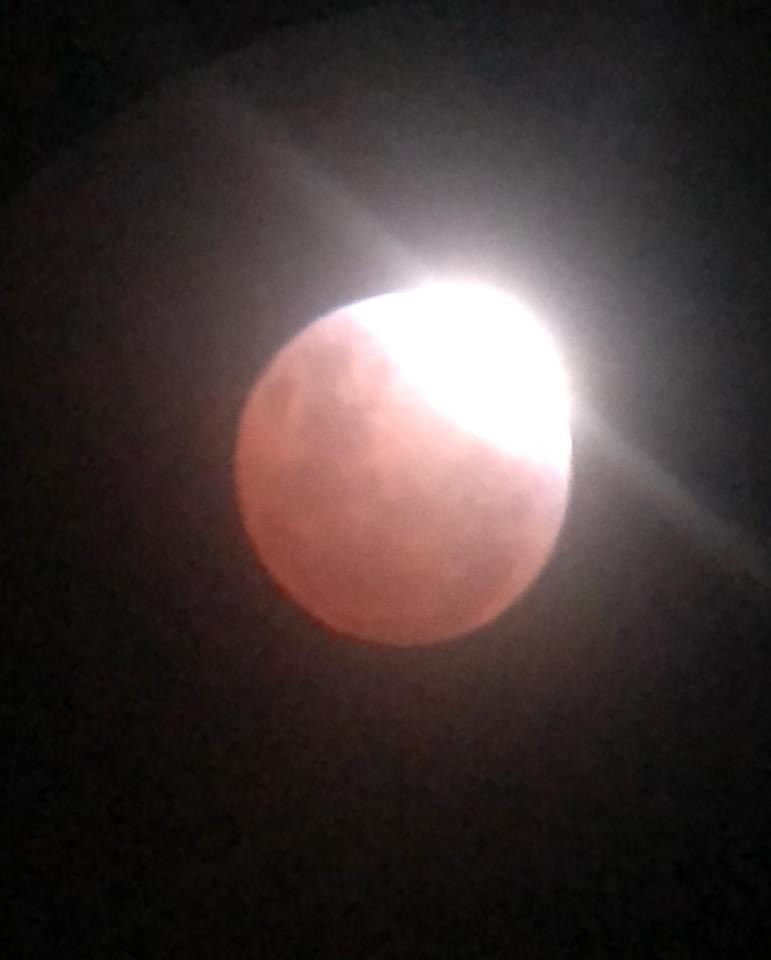 A Partial Lunar Eclipse Occurred This Morning – Did You See It?

Very early this morning, the full moon passed through Earth’s shadow. This is known as a lunar eclipse. Everyone who is living on the night-time side of the Earth right now had the opportunity to witness this, even though it was not at the most convenient time.

The eclipse lasted for several  hours — the longest a partial lunar eclipse has lasted in 580 years. 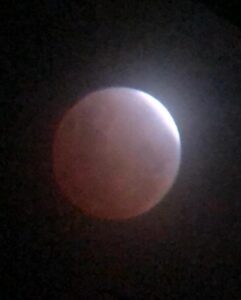 Morehead Planetarium shared the following “schedule” for the eclipse on November 12th: 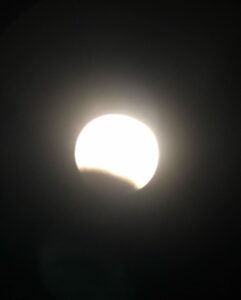 There are three types of lunar eclipses: total, partial, and penumbral. This morning’s lunar eclipse was partial, meaning the moon was not completely covered by the Earth’s shadow.

If you saw the lunar eclipse this morning, we hope you enjoyed the view! 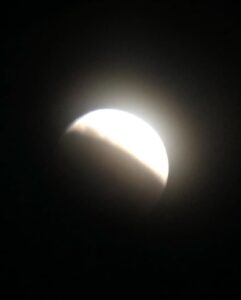