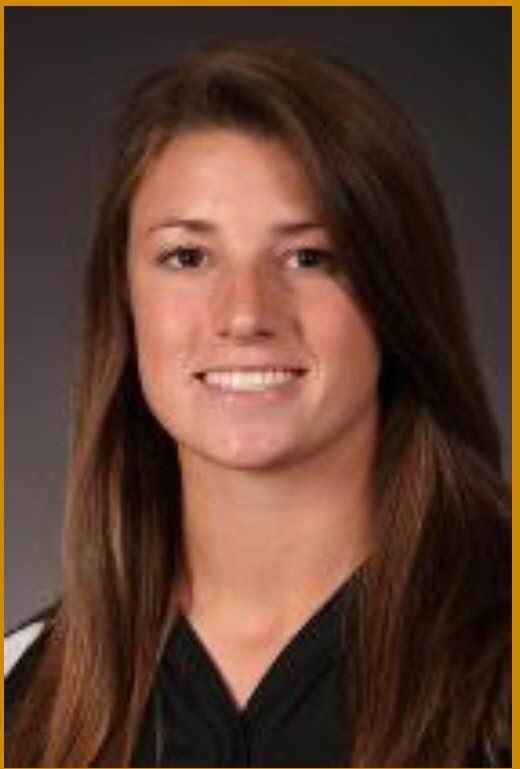 FAYETTEVILLE – West Bladen grad Abbey Walters fired a one-hitter and struck out a career-high 11 batters Wednesday to lead UNC-Pembroke to an 8-0 victory in the opening game of a non-conference softball double-header.

Walters blasted a 2-run home run in the nightcap as the Lady Braves completed the double-header sweep with a 6-0 win.

In the opener, Walters raised her record to 10-8 allowing only the one hit and no walks, while hitting 3 batters. It was her fourth shutout of the season and lowered her Earned Run Average to 1.96.

At the plate the senior righthander singled in the first inning, stole second, advanced on a passed ball and scored on Kaitlynn Norton’s single. Walters ripped a single through the middle in the seventh inning to finish 2-4 at the plate.

Walters walked and scored a run in the first inning of the nightcap then walloped a 2-run home run over the left-centerfield fence in the third inning.

The Bladenboro native leads the Lady Braves with 9 home runs, a .424 batting average, 37 runs scored, a 744 slugging percentage, 13 doubles and is second on the team in runs batted in with 34.