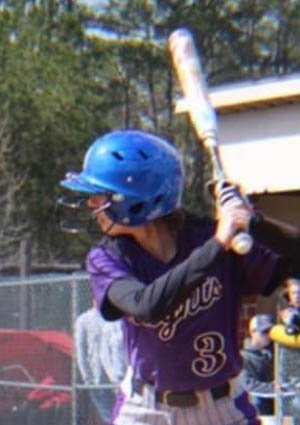 West Bladen Softball has announced on their Facebook page that senior Abigail Madden has committed to play softball next season at Belmont Abbey College. 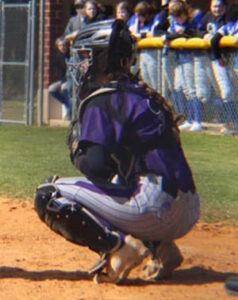 Belmont Abbey recruited Madden primarily as a catcher, but may use her some in the outfield according to West Bladen Coach Pam Stephens.

“Abigail is a very dedicated team player who is willing to do anything to help her team get better,” said Stephens. “She is a hard worker at practice and is always willing to help the younger catchers on JV.”

Madden started her high school softball career at Harrells Christian Academy and batted .457 with 16 hits, 16 runs scored and 9 runs batted in during her freshman season. She stole 17 bases in 16 games with a slugging percentage of .500. As a sophmore Madden batted .345 for the Lady Crusaders.

Abigail is the daughter of Eddie and Dawn Madden.