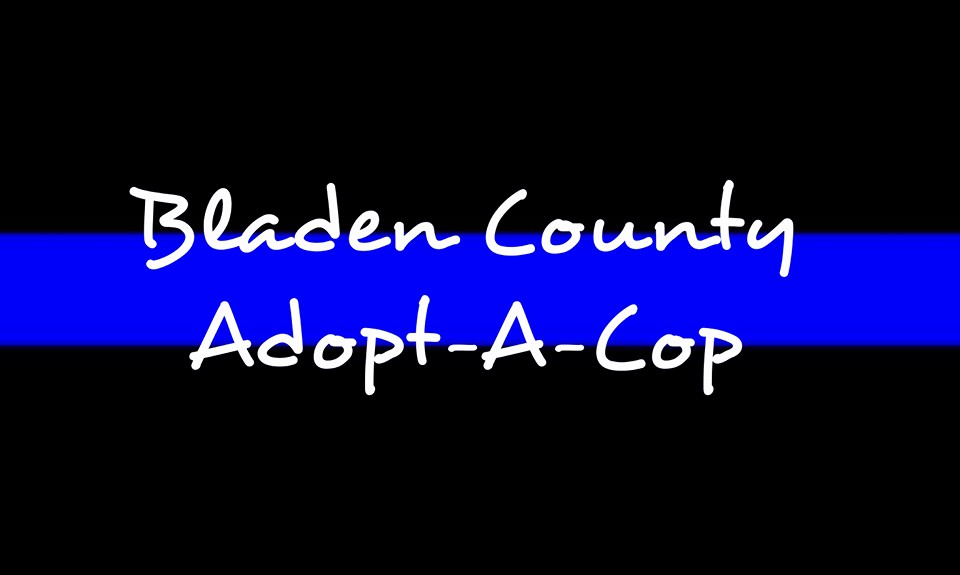 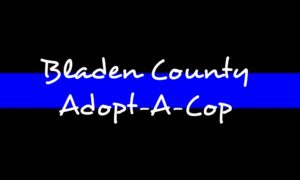 A group of Bladen County Law Enforcement Officer’s wives recently got together and came up with a program they have named Adopt-A-Cop. The group had originally scheduled a presentation to the law enforcement officers at the EMS building located at the Elizabethtown Industrial Park. However, because of the overwhelming support they will be relocating to the Cape Fear Winery which is at 195 Vineyard Drive, off of Ben Green Drive. The time will remain the same, 2 p.m.

The group learned of the Adopt-A-Cop program from officer’s wives from Concord who actually started the program. The idea behind the program is to have citizens from around the county to “adopt” an officer. The adopter would then write a letter or note to the officers voicing their support and offering prayers. They are also accepting donations and making up small “gift bags” with various items in them as another way of saying thank you.

To date every officer in Bladen County has been adopted at least twice. There have already been over 250 people who have signed up and pledged to adopt an officer. The program is being advertised on Facebook.

Melonie Knight Davis, wife of Officer Jay Davis with the White Lake Police Department is heading up the effort.

“The response has been more than we ever anticipated,” said Davis. “We are so proud of the support our officers are receiving.

All officers from all the agencies in the county are invited. There will be a short ceremony and then the cards and gifts will be handed out.

Departments, Offices and Agencies are asked to send as many officers as possible but at least one so they can carry back cards and gifts to their department for the officers unable to attend.