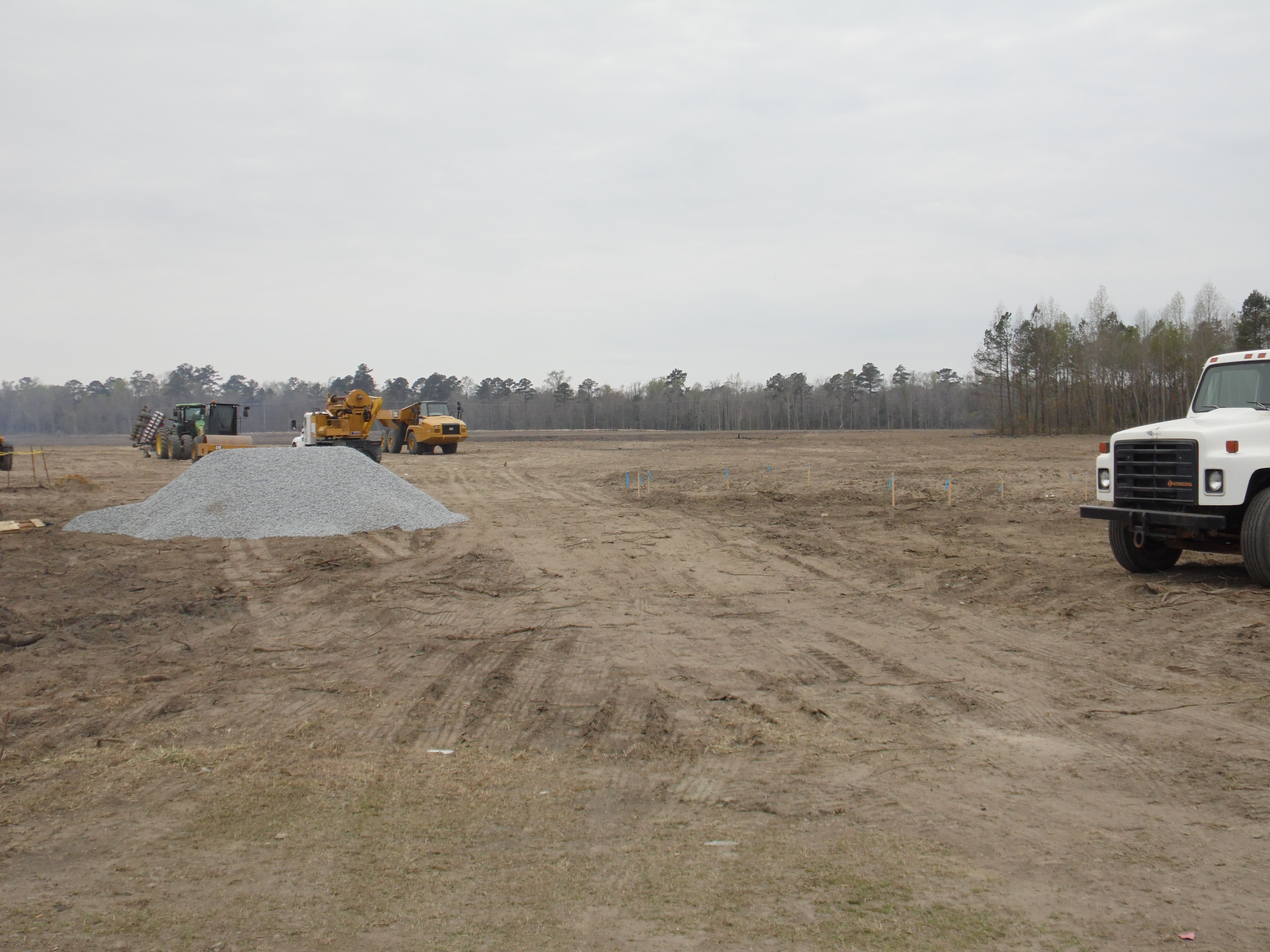 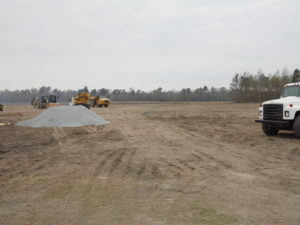 The Ammon community is gaining a green energy project in the form of a 129 acre solar farm project on Old Fayetteville Road. Bladen Solar LLC has already received the necessary permits for the project, according to Bladen County Planner Greg Elkins.

According to reports, in June 2015, The North Carolina Utilities Commission granted a certificate of public convenience to Bladen Solar that allows the company to construct a 50 megawatt facility on the east and west sides of Braxton Edge Road and east and west of the intersection with Old Fayetteville Road and east of Walter West Road near Fayetteville. 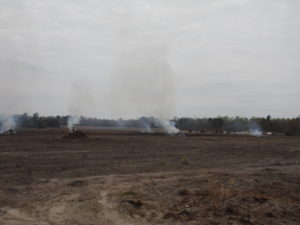 An amendment to the project was granted in August 2016 but the amendment does not change the location or wattage of the project, according to reports. It is reported the company plans to sell the energy generated by the solar farm to Duke Progress Energy.

According to Elkins, Bladen County currently has 5 solar farms that are operational and several more solar projects are pending throughout the county. He said those projects have been issued permits, but they have not submitted their plans for approval.

North Carolina is ranked second nationally in solar power. Randy Wheeless, a spokesperson  with Duke Energy, said Duke Energy has 35 solar facilities in North Carolina and other companies are also seeking to expand their solar power in the state as well. 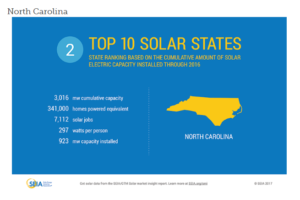 Elkins said requirements for a solar project include a conditional use permit and meeting certain criteria such as screening, a buffer zone, and meeting set back requirements to name a few things. He said the company must also submit plans and meet all of the requirements of the North Carolina State Building Codes.

Elkins said if the project meets all of the county’s criteria, then the company is issued the special use permit and can obtain a construction permit.  He said there are several proposed solar projects in the county that have been issued permits but no further works has been performed on the sites.

According to the Solar Energy Industries Association, North Carolina is surpassed in solar power by California, which ranks No. 1 nationally. Other states in the top 10 include Arizona, Nevada, New Jersey, Utah, Massachusetts, Georgia, Texas, and New York. The state ranking is based on the cumulative amount of solar electric capacity installed through 2016, according to SEIA.