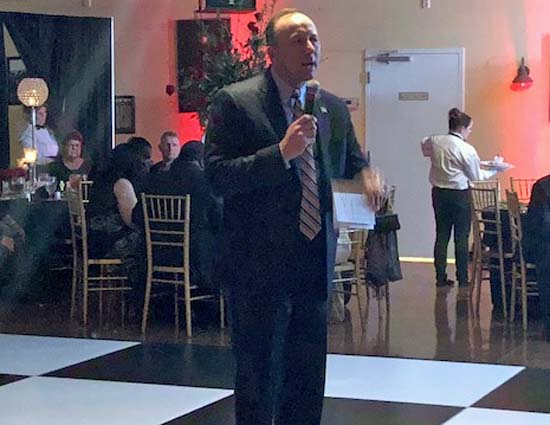 An Elegant Evening at the Hospital Foundation Gala 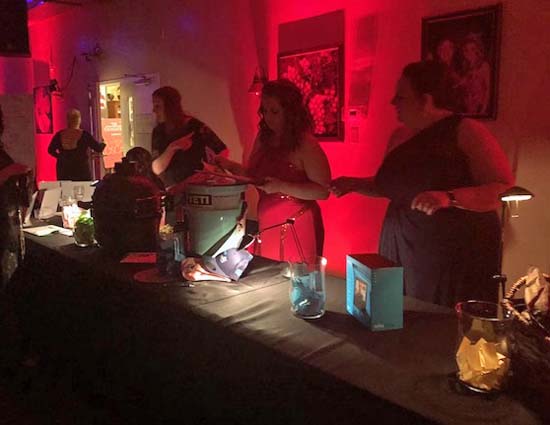 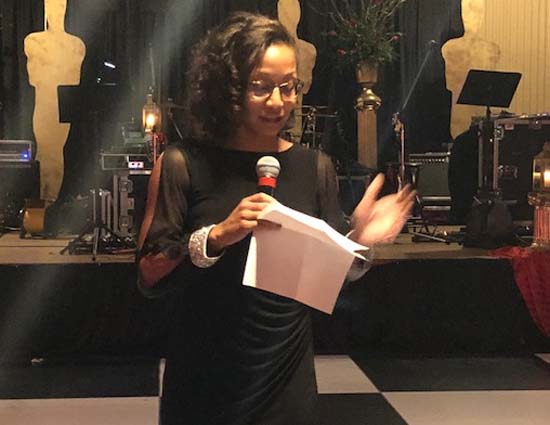 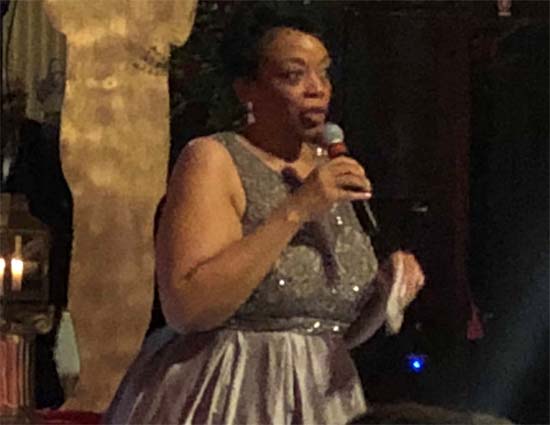 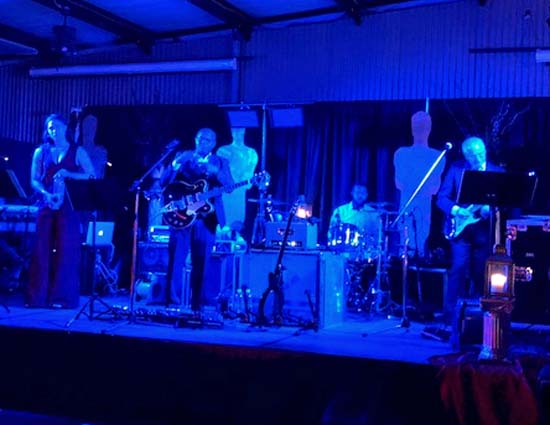 10 Spot performs at the Gala 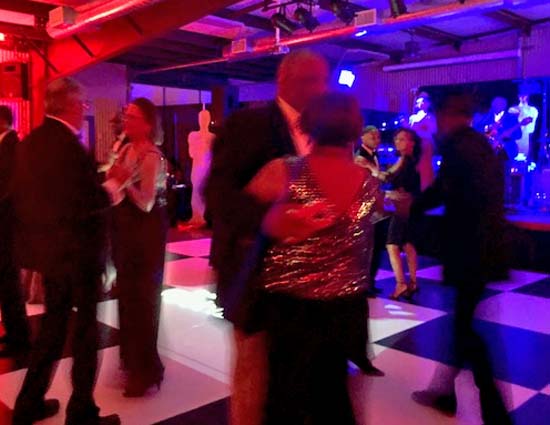 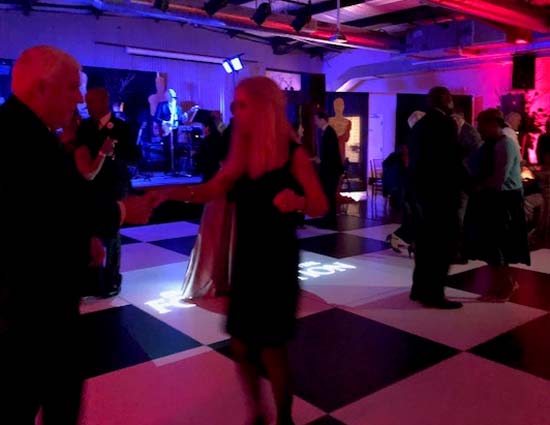 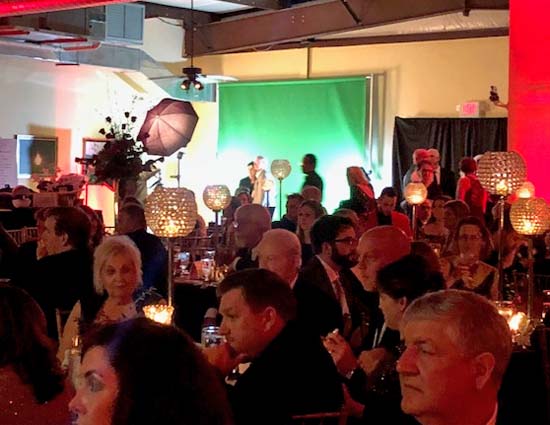 Saturday night was a night fit for an awards show as the Bladen County Hospital Foundation Gala was held at LuMil Vineyard. The well attended event featured music provided by the band 10 Spot of Virginia Beach, Virginia. The band played a variety of music including Motown favorites such as “I’ll Be Around” and “My Girl” and contemporary hits such as “Cupid Shuffle” and “Blank Space.”

During the event a raffle was held and prizes included, but were not limited to, a necklace provided by Bob’s Jewel Shop of Lumberton, a green egg grill, an Echo Show and a round Yeti Cooler.

Cape Fear Valley Health System CEO Mike Nagowski addressed those in attendance. He explained that growth is important for hospitals. He announced a new clinic is under construction at White Lake, and he reminded everyone Cape Fear Valley also has clinics located in Clarkton, Bladenboro and Elizabethtown.

He said with the new residency program, Cape Fear Valley-Bladen Healthcare will be able to grow physicians that will want to stay in the community.

Nagowski said the hospital has also developed a strong relationship with Bladen Community College and are funding one position as well as providing 10 scholarships.

Mrs. Trelena Brown, who began her career as a phlebotomist, spoke briefly about her experience. She said she attended Southeastern Community College and earned her degree in phlebotomy and earned a job in the lab. She said her career didn’t feel complete and she decided to continue her education while continuing to work at the hospital.

An elegant meal was provided by Giorgio’s Restaurant, Joan Carol Skipper and staff and Lisa Thompson. There also was a red carpet photo booth available.