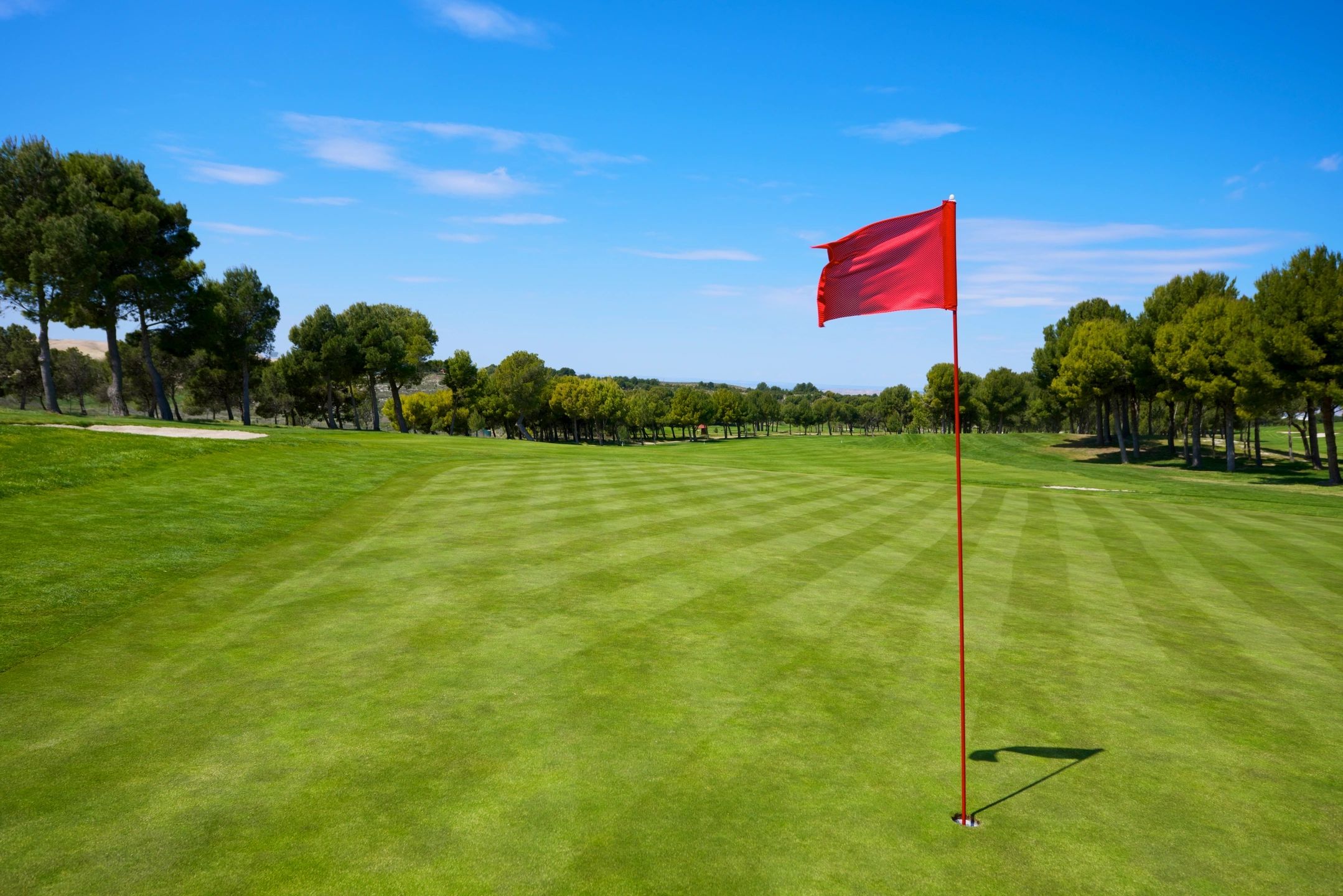 The Annual Bay Tree Lakes VFD Tournament was held Saturday, September 12 at Vineyard Golf at White Lake. The winners were:

Closest to the pin was won by Pam Davis and Brian Tart.

Longest Drive was won by Pam Davis and Mac Porter.