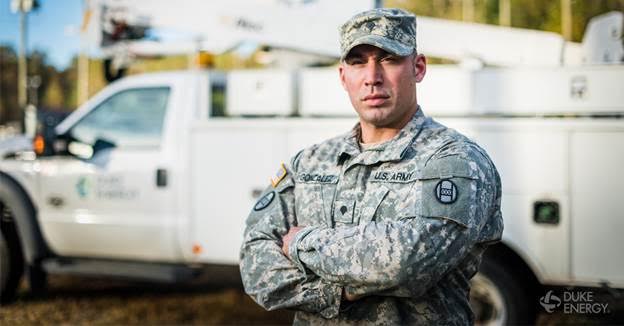 The Army had originally proposed moving all eight of the Apache attack helicopters battalions from the National Guard to the active force as part of its  Aviation Restructuring Initiative.

“This announcement is great for the Army and the NC Army National Guard’s Apache community,” said Maj. Gen. Greg Lusk, Adjutant General of North Carolina. “It has been a long time in coming for the men and women who worked so tirelessly, throughout the decades, to make this unit as highly touted as it is – among the Army’s best.  It also lessens the concerns of community, state, and federal officials who have monitored the progress of the basing decision process through the last two years.”

NGB, with overarching guidance from Army Senior Leadership, conducted a Force Management Unit Review Board consisting of General Officers from both the Army National Guard (ARNG) and the Active Army. The board examined a series of metrics that described each ARNG Apache Battalion’s ability to man, train, and maintain readiness. Using these several sources of information, the Force Management Unit Review Board developed an order of merit list of the eight battalions. Each of the involved States with Apache units agreed to the list of metrics prior to convening the board, and no state disputes the resulting order of merit list.

Through that deliberate and transparent process the top four Apache battalions were selected for retention by the Army with one battalion split-stationed between two states.

With the 1-130th Attack Reconnaissance Battalion remaining at its base located at the Raleigh-Durham International Airport, over 130 full-time jobs will remain.  Full-time pilots, mechanics, logistics and human resources jobs along with over 350 traditional drilling Guardsmen make the 1-130th ready and operational and have an estimated $30 million impact on the local economy and region.

“The 1-130th has always been ready and responsive to support our state and nation,” said Lusk.

The 1-130th ARB has a long and accomplished history in the Apache world. It was the first reserve component unit fielded Apaches in 1987. With 30-years of experience in AH-64 Apache training, operations, and maintenance and with national level recognition and awards, the unit has amassed well over 100,000 flight hours in the most demanding environments across the globe in support of both state and federal missions.

“The 1-130th Apache Battalion remaining in the NC Guard allows the continuation of partnerships we have built over the decades with conventional and special operations units at Fort Bragg and Camp Lejeune,” said Lt. Col. Brent Orr, NCNG’s State Army Aviation Officer. “This decision shows that in the Apache community, not only is the National Guard interchangeable with the active component, but the Guard and its Soldiers are among the most experienced in the Apache force.”‎

The Citizen-Soldiers of the 1-130th Attack Reconnaissance Battalion are currently busy preparing for the unit’s 7th overseas deployment scheduled for the spring of 2018.