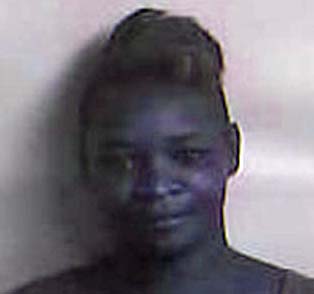 Dionne Ward pled guilty Wednesday to assault with a deadly weapon inflicting serious injury for a stabbing that took place more than a year ago.

The Bladen County District Attorney’s office said Ward, 42, of Elizabethtown, received a prison sentence between 38 and 58 months during a session in Bladen County Superior Court.

According to investigators, Elizabethtown officers were called to Williams Street on Sept. 18, 2018, where they found a woman bleeding from the left arm. The woman told police that she had been in an argument with Ward regarding a dispute between her child and Ward’s child.

As the argument escalated, Ward charged at the victim with a razor blade and struck her in the arm and back before leaving the scene, according to a news release from the District Attorney’s office.

The woman, who was not identified in the District Attorney’s release, was treated at Bladen County Hospital and released.

Ward was taken into custody later in the day of the incident.