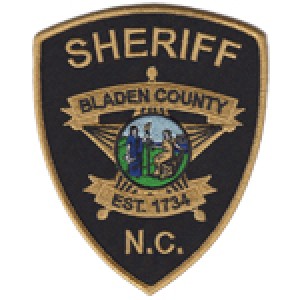 A Tar Heel store was the victim of an armed robbery on Saturday night.

Guyton said, “They made the manager and clerk go to the back room and made them empty the cash registers and they took the money out of the safe.”

He said the two suspects also took cigarettes and cigars as well as video recording equipment.

Anyone with any information or who may have noticed anything unusual on Saturday evening, is asked to contact the Bladen County Sheriff’s Office at 910-862-6960.