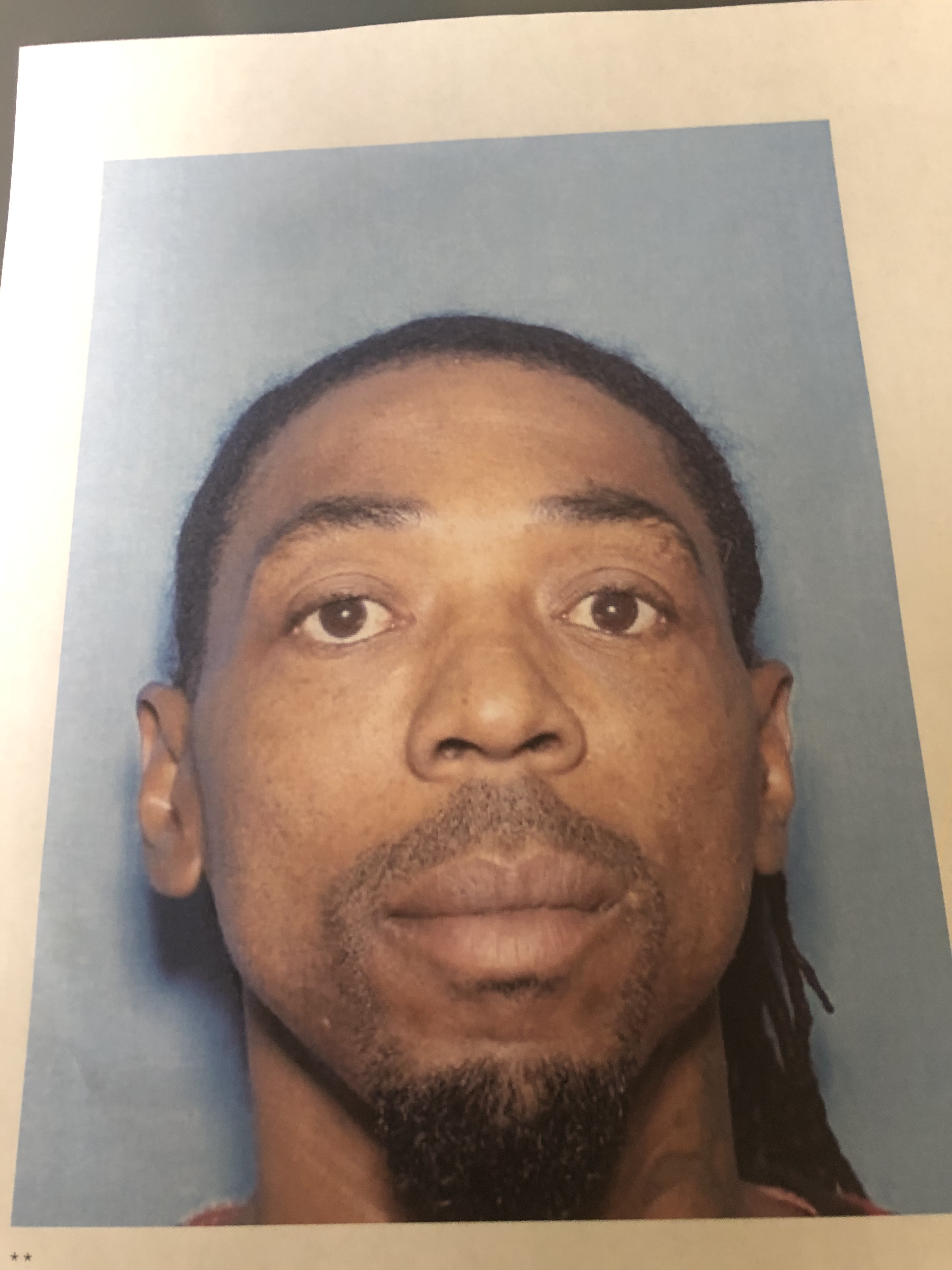 Arrest made in Della Street shooting

On the day of the shooting, Sergeant Detective T. Davis with Elizabethtown Police Department said one victim was been transported to Cape Fear Valley hospital and was in critical condition.

On Monday, Lt. Lonnie Cheshire, with the Criminal Investigations Division of Elizabethtown Police Department stated in a release, “The victim was identified as one Rodriquez D. McNeil.” McNeil is still at Cape Fear Valley Hospital listed in serious, but stable condition.

Another victim at the scene of the shooting received a flesh wound and did not receive medical attention, according to Sgt. Detective Davis. Several rounds struck a home of a well respected community leader.

Elizabethtown Police Officers responded to the report of a subject shot multiple times in the area of Della Street near the intersection of Quail Street in Elizabethtown, according to a press release given by Lt. Cheshire on Monday afternoon.

“Upon further investigation Officers of the Elizabethtown Police Department along with Agents from the North Carolina State Bureau of Investigations were able to develop a suspect identified as one Mack Vernon Bracey and establish probable cause to charge Bracey with Attempted First Degree Murder, Assault With a Deadly Weapon With Intent to Kill Inflicting Serious Injury, Assault With a Deadly Weapon Inflicting Serious Injury, Discharging a Weapon into an Occupied Dwelling,” Lt. Cheshire’s statement read.

Bracey was arrested in the Chadbourn area on Saturday, June 8, 2019 and is currently being held in the Columbus County Jail under a one million six hundred and fifty five thousand dollar secure bond, according to Lt. Cheshire’s statement.