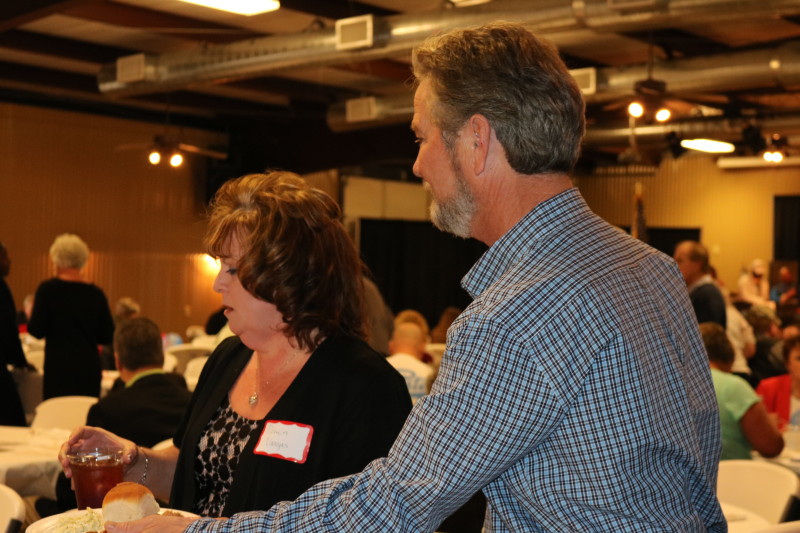 “Mr. Dowless is a highly respected member of our community who is routinely sought after for his campaign expertise. He has not violated any State or Federal campaign laws and current ongoing investigations will prove the same. All speculation is premature and wholly unwarranted. My client and his family respectfully ask for privacy during this Holiday Season and beyond. Mr. Dowless and I look forward to addressing all questions and concerns in the proper forum,” said Cynthia Adams Singletary.

The NC State Board of Elections and Ethics has scheduled an evidentiary hearing regarding the matter for Friday, January 11, 2019.