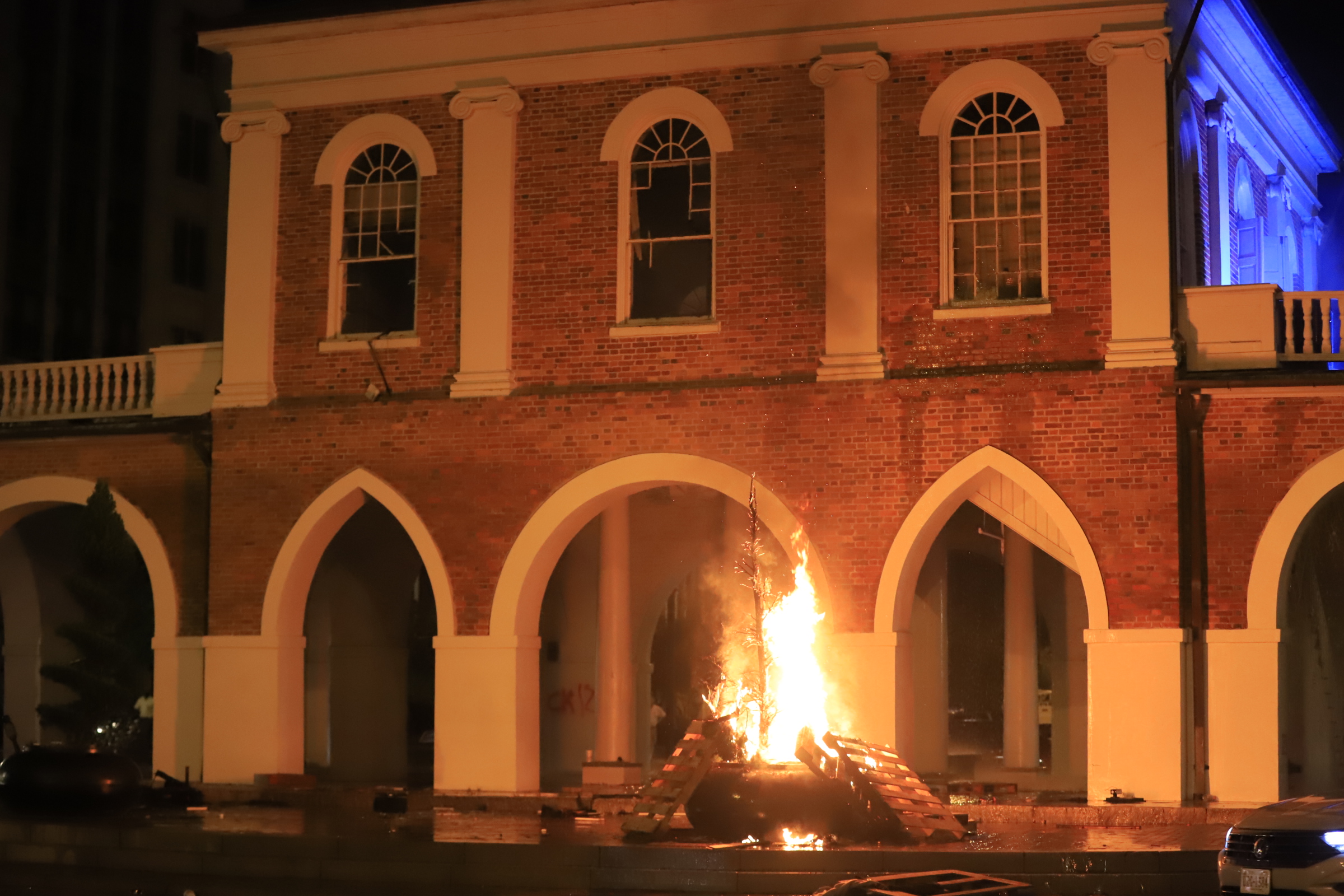 “With the rioting that is occurring in many of our cities around the country, the voices of peaceful and legitimate protests have been hijacked by violent radical elements.  Groups of outside radicals and agitators are exploiting the situation to pursue their own separate, violent, and extremist agenda.

It is time to stop watching the violence and to confront and stop it.  The continued violence and destruction of property endangers the lives and livelihoods of others, and interferes with the rights of peaceful protestors, as well as all other citizens.

It also undercuts the urgent work that needs to be done – through constructive engagement between affected communities and law enforcement leaders – to address legitimate grievances.  Preventing reconciliation and driving us apart is the goal of these radical groups, and we cannot let them succeed.

It is the responsibility of state and local leaders to ensure that adequate law enforcement resources, including the National Guard where necessary, are deployed on the streets to reestablish law and order.  We saw this finally happen in Minneapolis last night, and it worked.

Federal law enforcement actions will be directed at apprehending and charging the violent radical agitators who have hijacked peaceful protest and are engaged in violations of federal law.

To identify criminal organizers and instigators, and to coordinate federal resources with our state and local partners, federal law enforcement is using our existing network of 56 regional FBI Joint Terrorism Task Forces (JTTF).

The violence instigated and carried out by Antifa and other similar groups in connection with the rioting is domestic terrorism and will be treated accordingly.”