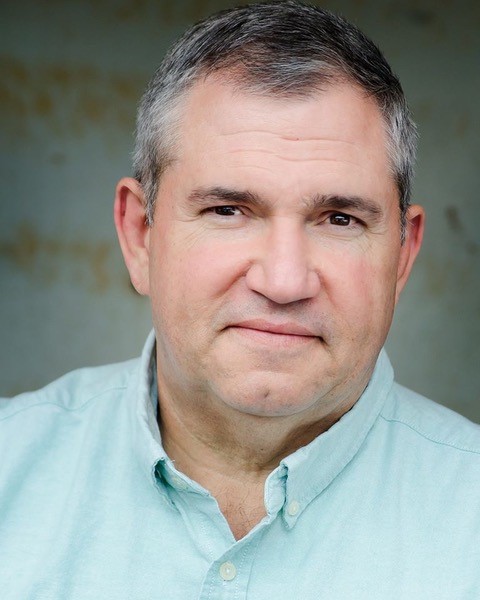 Author and historian Jack Fryar, Jr. will speak on The Rise and Fall

Author and historian Jack Fryar, Jr. will speak on The Rise and Fall of the 1666 Barbadian First Settlement in Carolina on Saturday, November 9 th , 2019 at 1:30 p.m. at the Pender County Library, located at 103 S. Cowan Street in Burgaw, NC. The free public program is presented by Moores Creek Battleground Association Round Table in collaboration with the public library.

Before North and South Carolina were divided, English settlers on the island of Barbados commissioned Massachusetts sea captain William Hilton to explore the Cape Fear region beginning in 1663. Hilton explored the lower Cape Fear River and went up the Northeast Cape Fear River as far as Rocky Point and Stag Park, which he named in his report.

Influenced by Hilton’s report, an estimated 800 Barbadians came to establish a settlement they named Charles Town. Where did they settle? What happened while they were here? Why did they leave and here did they go? These and other questions will be answered by Fryar’s presentation of this fascinating early history.

Jack E. Fryar, Jr. is a life-long resident of southeastern North Carolina, a Marine Corps veteran, and an active member of numerous historical organizations. He has earned several degrees, including a Master of Arts in History, from the University of NC at Wilmington. Fryar has been a
professional writer and publisher since 1994. In 2000, he founded Dram Tree Books, a small publishing house whose titles tell the story of North Carolina and the Carolina coast.

Jack has authored or edited twenty-two volumes of North Carolina and Cape Fear history and is a frequent lecturer for historic groups in the region. His historical specialty is colonial North Carolina, particularly during the seventeenth century.

Founded in 1899, Moores Creek Battleground Association is the oldest national park support group in the United States. Moores Creek National Battlefield is the site of a significant Revolutionary War Battle in 1776 located in Currie. The park is open daily featuring a museum, film, interpretive exhibits and walking trails. For more information, go online to:
www.nps.gov/mocr.