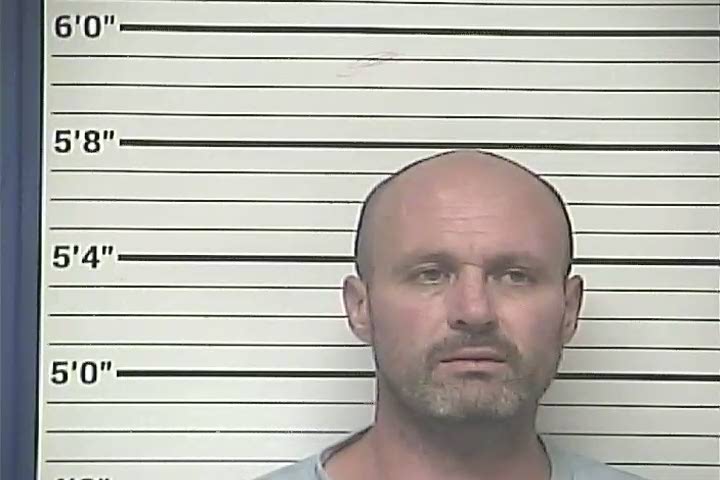 On Monday afternoon, the Bladen County Sheriff’s Office was contacted by a homeowner on Highway 87 near Dublin, N.C. The caller stated a possible break-in had occurred. The homeowner was alerted by a neighbor that someone was at his home.

After arriving at his residence, the homeowner observed a white male, balding, driving a silver KIA Soul behind his residence.

The suspect fled the scene and was chased by the homeowner a short distance until the vehicle could no longer be followed.

Sheriff’s deputies arrived on the scene and were able to determine who they believed the suspect to be from evidence gathered at the scene.

Detectives approached the suspect at his residence at 1546 Pleasant Grove Church Road, where the suspect confessed to stealing (2) Stihl chainsaws and a suitcase.

The items were recovered at Swann’s residence.

“It is very important to be observant of what is going on in your neighborhood”, said Sheriff Jim McVicker. “Please don’t hesitate to contact the 911 Center if you observe suspicious activity in your area”. “Our success depends on the assistance of the public in solving crimes”.