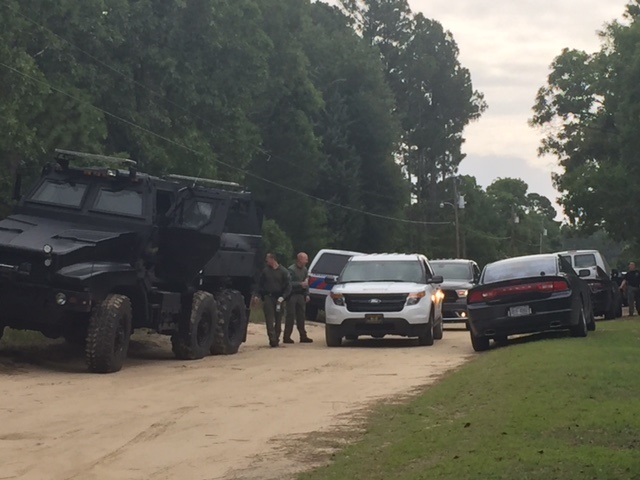 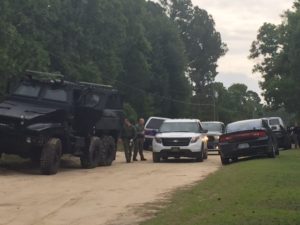 A man who barricaded himself in his home earlier Thursday on Bohica Drive has surrendered peacefully. No one was injured in the incident.

The incident occurred when a call came into the 911 Call Center at about 4 a.m. with a report of a self-inflicted gunshot wound. When the ambulance arrived and transported the shooting victim to Cape Fear Valley-Bladen Healthcare for treatment, she then alleged her boyfriend, Johnny Mack Cook, had shot her, said Bladen County Sheriff’s Major Larry Guyton.

The victim was shot multiple times in the chest and torso, according to Major Guyton.

Cook is charged with assault with a deadly weapon with intent to kill inflicting serious injury.

BladenOnline.com will have more on this developing story as details become available.