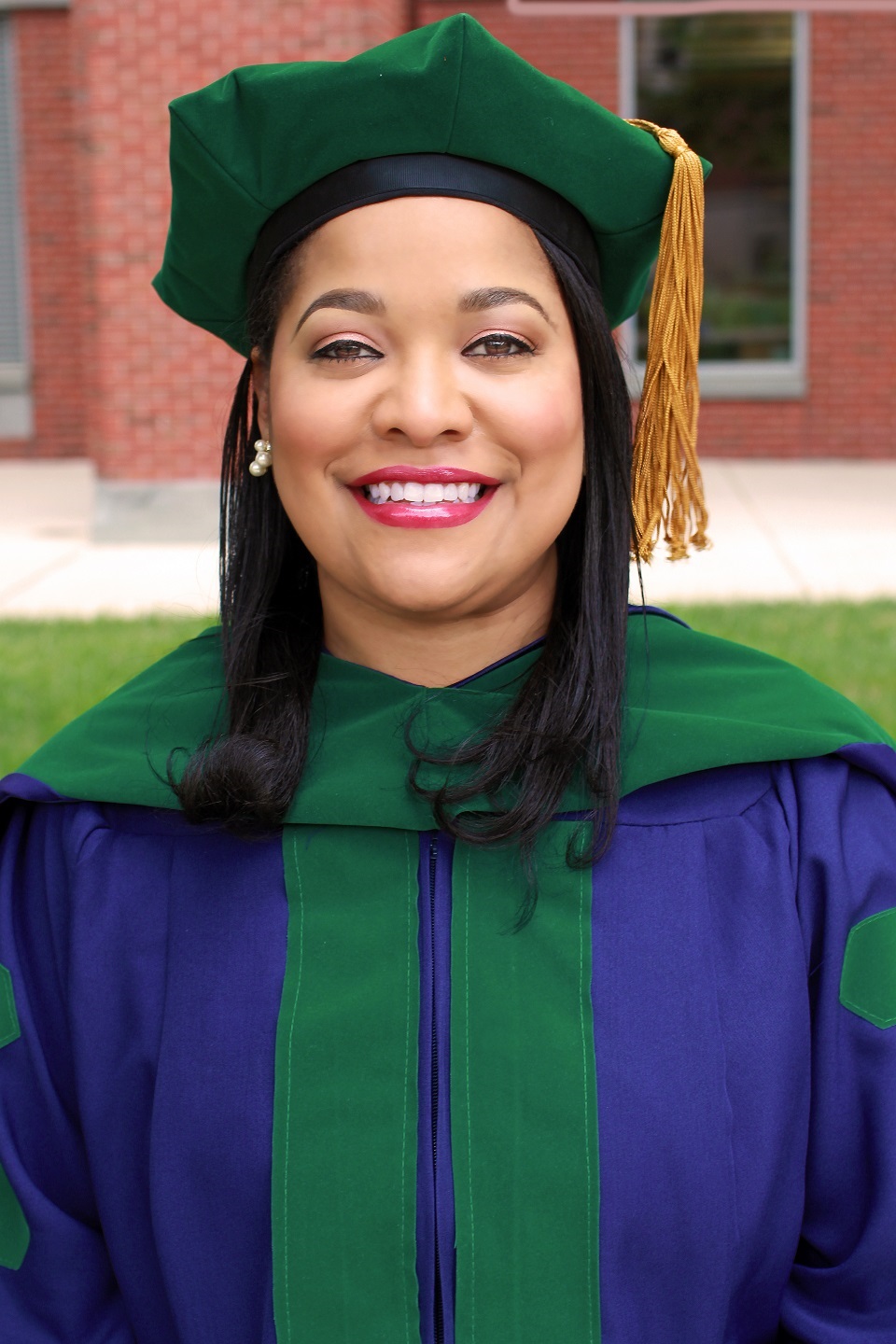 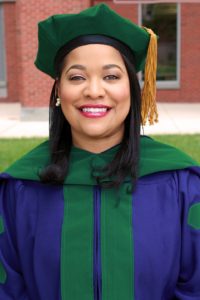 Beatty says, “My path to medicine is quite unique. It’s long and very non-traditional (laughs). I always wanted to be a doctor since I was 3 years old. I was born with clubfoot so I was exposed to doctors quite often. Through the years with obstacles faced along the way, my decision sometimes changed. I worked in public health for about two years as a Health Educator at Bladen County Health Department in a program called Young Moms Connect. But I knew I always wanted to do something in the medical field related to children. I just kept pushing and didn’t give up.”

Beatty was a Gates Millennium Scholar which covered her Undergraduate and Master’s degrees in full. In medical school, she was a National Health Service Corps Scholar which paid for two years of medical school in full. It involves a service commitment of working at least 2 years in a health professional shortage area or community health center after residency. Scholars can choose the location of the site. Beatty says “If I stay beyond the two-year commitment, then they will pay the rest of my loans so that is definitely the goal.”

In medical school, she was very active with the free student-run clinic and two organizations. She received an Outstanding Community Service award during her second year. She completed a brief internship during her first year at the National Association of Community Health Centers in D.C. where she researched methods on recruiting and retaining physicians at community health centers. During her senior year, she was inducted into the Gold Humanism Honor Society (GHHS) which recognizes students who are exemplars of compassionate patient care and who serve as role models, mentors and leaders in medicine. GHHS members are peer nominated and are the ones that others say they want taking care of their own family.

Beatty’s ultimate goal is to become a pediatrician who is highly active in the community. Beatty says “At the health department, I enjoyed my experience working with young moms and their children. I see myself bridging the gap between public health and medicine. There is a reason for each step in my life and eventually it will all come together.” Beatty admires the work of Dr. Mona Hanna-Attisha who is the pediatrician in Flint, Michigan that forced her state to take the lead water crisis in her community seriously. Beatty aspires to be a similar pediatrician advocating for children.

Beatty will begin a Pediatric Research and Policy Fellowship at NC Child in Raleigh, NC from July 2017-June 2018. Beatty says “I decided early on in my senior year that I needed a mental break and to apply to pediatric residency programs for the following year. Physician and medical student burn out is a serious issue in the nation. I wanted to do a year of medical research and learn about child advocacy while having some time to regroup.” Beatty will also work part-time at Wake Med Hospital in Raleigh, NC under her mentor pediatric physician.

At the completion of the 1-year Fellowship, Beatty plans on entering a 3-year Pediatric Residency program. Beatty says “I pray that it will be any of the 5 pediatric residency programs in NC. During my senior year, I completed one-month visiting student rotations at Levine Children’s Hospital in Charlotte and Vidant Medical Center in Greenville. So, I think the chances are good.”

She has a twin-sister, Latonya Beatty, who is a rising second year Family Medicine Resident at New Hanover Medical Center in Wilmington, NC. Beatty plans on collaborating with her sister in the future and establishing scholarships at their former high school. Beatty says “We had different unique paths to becoming doctors. If we can do it, anybody can. Giving up is not an option.”