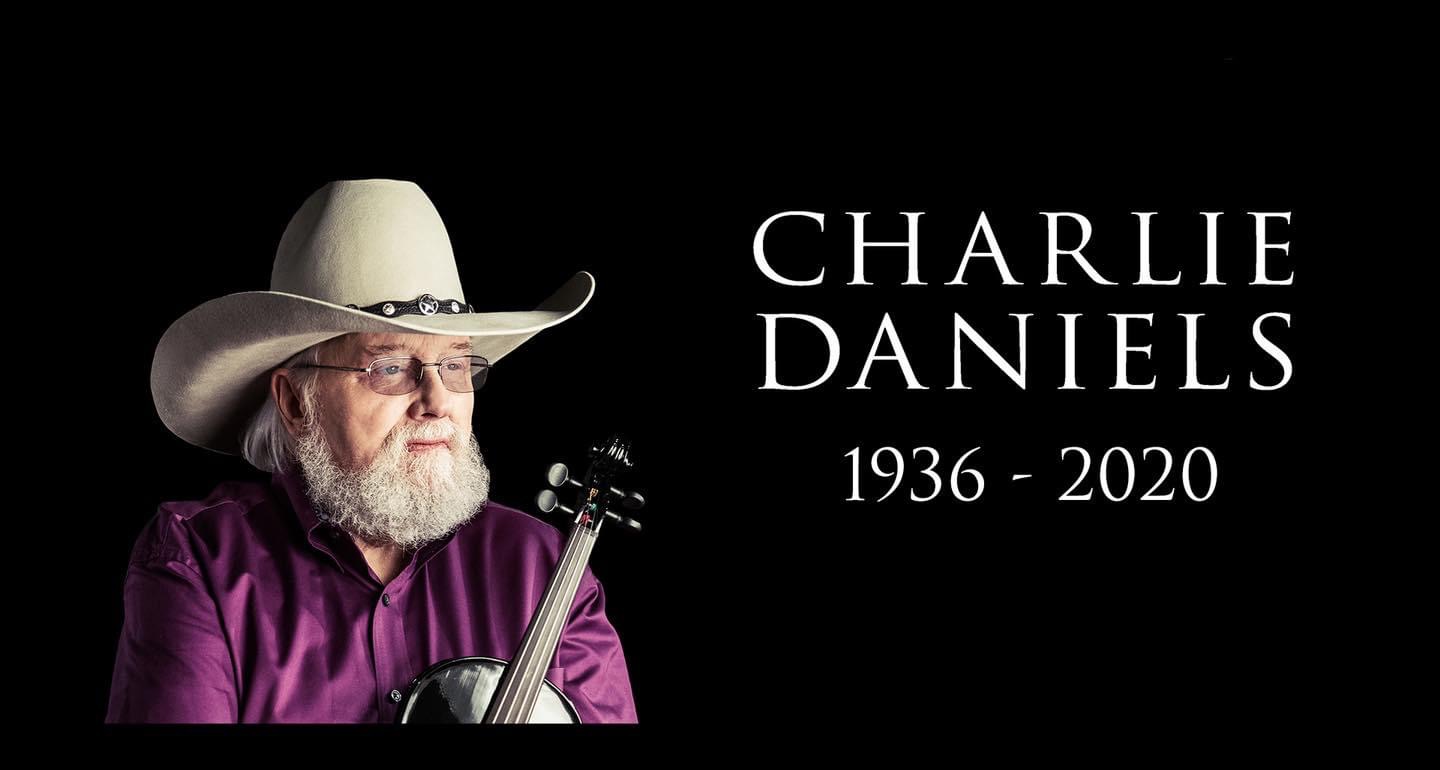 The Charlie Daniels Band announced today in Nashville, Tennessee, “Country music and southern rock legend Charlie Daniels has passed. The Country Music Hall of Fame and Grand Ole Opry member died this morning at Summit Medical Center in Hermitage, Tennessee. Doctors determined the cause of death was a hemorrhagic stroke. He was 83.”

He was a beloved American singer, songwriter and multi-instrumentalist known for his contributions to Southern rock, country, and bluegrass music. He was best known for his number-one country hit “The Devil Went Down to Georgia“.