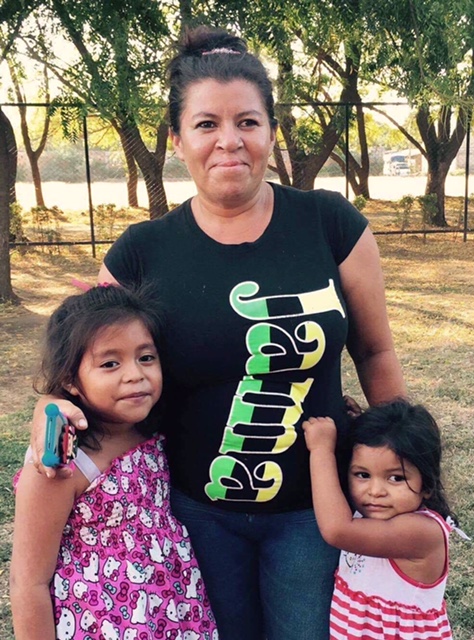 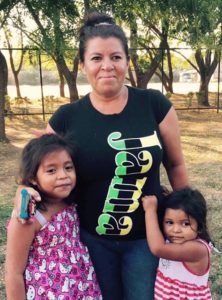 Bethel Baptist Church will feature a Live Experience of Nicaragua on April 21-23 in the church yard. The purpose of the event is to allow people to learn about life in Nicaragua and the issues faced by their residents and to help raise funds to construct a home for Francela Costillo and her mom and sister.

Many of the poorest residents of Nicaragua live in what is called plastic houses. The plastic house measures about the size of your master bedroom in your home. Melissa Lewis said the entire will stay in this plastic home with rooms divided by curtains, no indoor bathrooms, often no indoor cooking area.

They are called plastic houses because the homes have plastic or some other type material the families are able to scavenge used as siding, and often the roof will be made of cardboard, said Lewis. A strong wind or storm can completely destroy a plastic house and the roof often leaks. 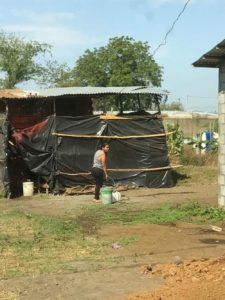 Lewis said until her most recent trip, she had seen the plastic houses from the outside but she had never entered one. “This year was the first year I had actually entered one and it broke me,” said Lewis.

Lewis and Tammy Taylor both said a home is unobtainable for many families in Nicaragua.  The average wage in Nicaragua for those who have jobs in the cities or work in plants is equivalent to $1 per day in the United States.

The mission team is hoping to raise enough funds to buy enough land and to build another house for Francela Costillo, her mom and sister. According to Lewis, land in Nicaragua costs about $10,000 but that can vary by location and the cost to construct a home with a bathroom and kitchen is about $4,000.

Last year, the mission team was able to help three children to have a house. The house is built of adobe and has a bathroom and a cooking area. The home is intended to be functional, not to be a luxury. Most homes have no electricity and no running water.

Taylor said, “Living in plastic house no privacy.” She said the homes do not protect the family form the weather. With the lack of privacy, the children are not afforded protection from the evils of the world. 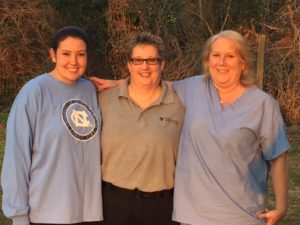 Friends Brittney Dockery, Tammy R. Taylor and Melissa Lewis have served on several mission teams that have traveled to Nicaragua. This year’s team consisted of 32 people. Lewis said she has served in the past on the farm team and given injections to cows. There are also construction teams, medical teams, and water filtration teams. The Medical Team saw 800 patients and the mission team gave out 950 food bags.

Lewis and Taylor both said the experience has drawn them closer to God.  “I can take my soul and set it out there and say this is real. God can speak to me in ways there He can’t speak to me here,” said Lewis.

The mission team which Taylor and Lewis traveled with included members of other churches and from other states, all coming together for a common cause. The team stayed at a school in the town of El Ayudante.

Lewis said the school began as an orphanage. She explained that when President Ortega was elected, his wife said it was a disgrace to have so many orphanages in the country and she sent many of the children back to their families.

If someone wants to donate towards the cost of constructing a house for Francela and her family, you can visit https://www.youcaring.com/francelacostillo-780487.
or mail your contributions to: