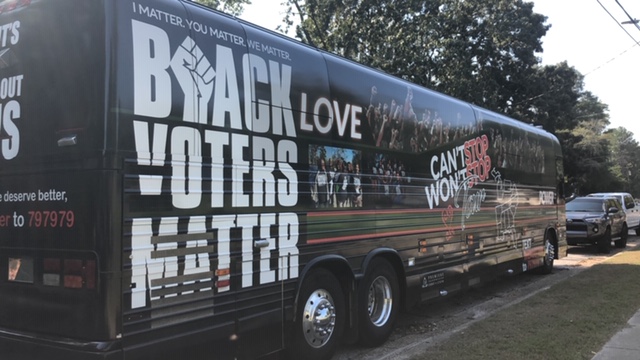 The Black Voters Matter group is in Bladen County for Election Day to promote voting for the North Carolina 9th District Congressional race along with Bladen County Board of Elections Republican member, Michael Aycock. View the interview now on our YouTube Channel.

There will be a party at the park according to the group to promote voting by way of “dancing to the polls” starting at noon today in front of the Bladen County Recreation Department located at 803 West King Street. The Black Voters Matter Co-founder, Cliff Albright said his group would be headed to Robeson County today as well to promote voting in that county as well. 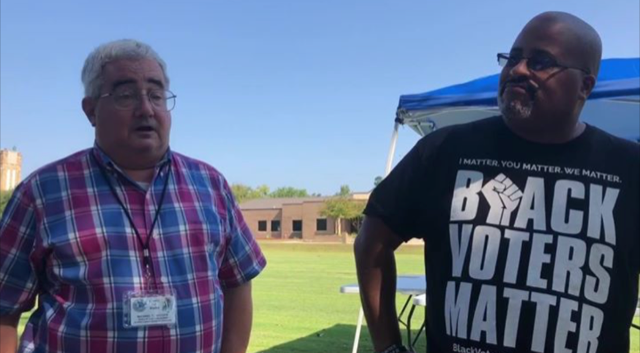 The special election for the 9th Congressional District “is between the two Dans,” Mr. Aycock explained.

Black Voters Matter is an organization from Atlanta, Georgia, according to Mr. Albright, but is working with a Bladen County Political Action Committee known as Bladen Improvement Association.

Twelve precincts in Bladen County will be open until 7:30 p.m. Voters in line at 7:30 p.m. will be able to cast a ballot.