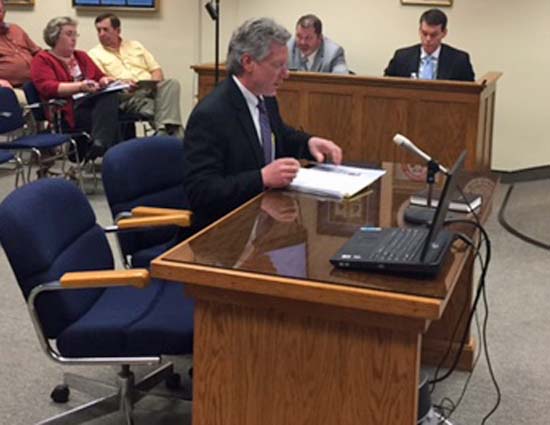 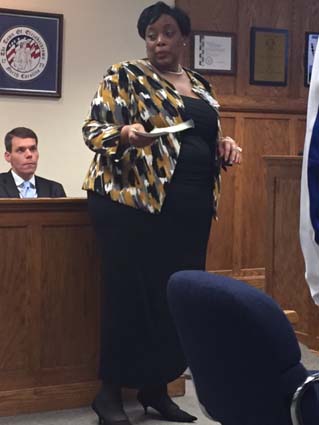 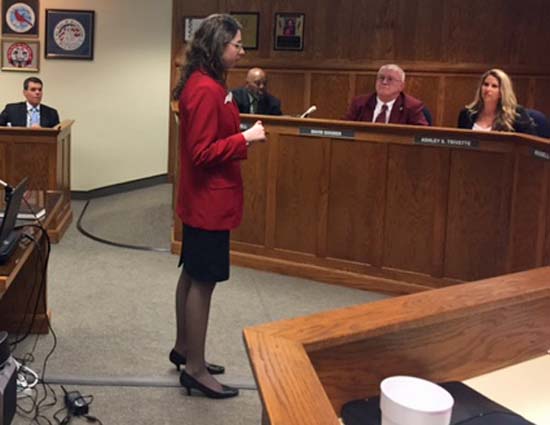 He did report however that were some issues with the segregation of duties. Scott said there are two ways that issue can be resolved — hire additional staff or put some compensating controls into place.

Scott identified one of the departments as the Medicaid program within the Department of Social Services. Plans are in place to monitor the program.

Scott said this was not the first time this need for better internal controls has been brought up.

Chairman Charles Ray Peterson said, “Someone has got to fix these repeat items.”

“That issue has been in the audit for 20 years,” said Bladen County Manager Greg Martin.

After further discussion, Peterson said, “There is no excuse for repeat items.”

Martin said that county officials are preparing to conduct monthly audits for those departments that have limited staff.

Peterson said that repeated items being noted on the audit needs to cease.

After further discussion, the board voted to accept the audit.

In other business, Allie Marsh, a West Bladen High School junior, and North Carolina FCCLA Vice President of Correspondence appeared before the board and requested a sponsorship of $500. She told the board the sponsorship helps in traveling to meetings.

Also, Dr. Roxie Wells of Cape Fear Valley-Bladen Healthcare addressed the board. She told the board that one aspect of health care in Bladen County she is working to improve is the continuity of care.

She said that health care doesn’t begin when you are admitted to the hospital and end when you are discharged. Dr. Wells said it happens before you get sick and continues after you go home.

She also said the hospital is developing relationships with any agency that gives health care to patient. This includes such groups as EMS and the health department.

She said the hospital also wants to encompass the school system and the community colleges in their network.

In the consent agenda, the board voted to hold a special meeting at 5:30 pm on Monday, Feb. 6.