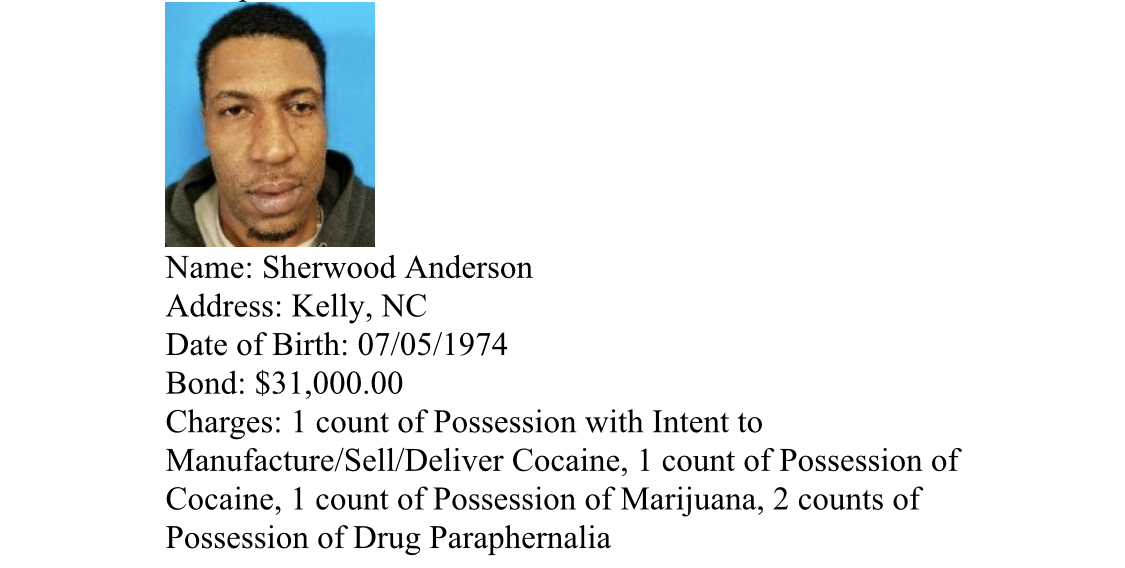 Following is the information released from the Sheriff’s Office.

Law Enforcement Officers were directed to the aforementioned residence after community complaints were received that Anderson could possibly be in possession of illegal narcotics. Anderson is currently on Probation after recently being convicted of selling cocaine from his residence to undercover agents.

After officers arrived at the residence of Anderson, cocaine and marijuana were located.

At the conclusion of this investigation, Anderson was arrested and processed at the Bladen County Sheriff’s Office Detention Center. Additional charges are anticipated.

Sheriff McVicker is requesting anyone with information about people illegally selling controlled substances in Bladen County to contact the Vice/Narcotics Unit at (910) 874-0656.  All information will remain anonymous. 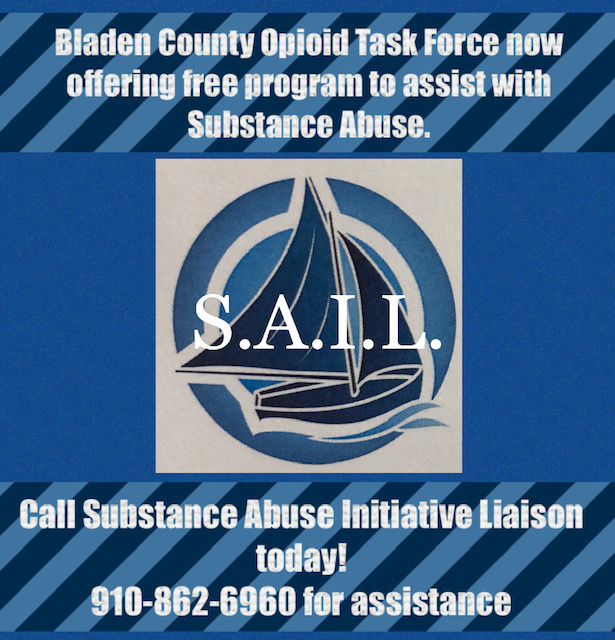