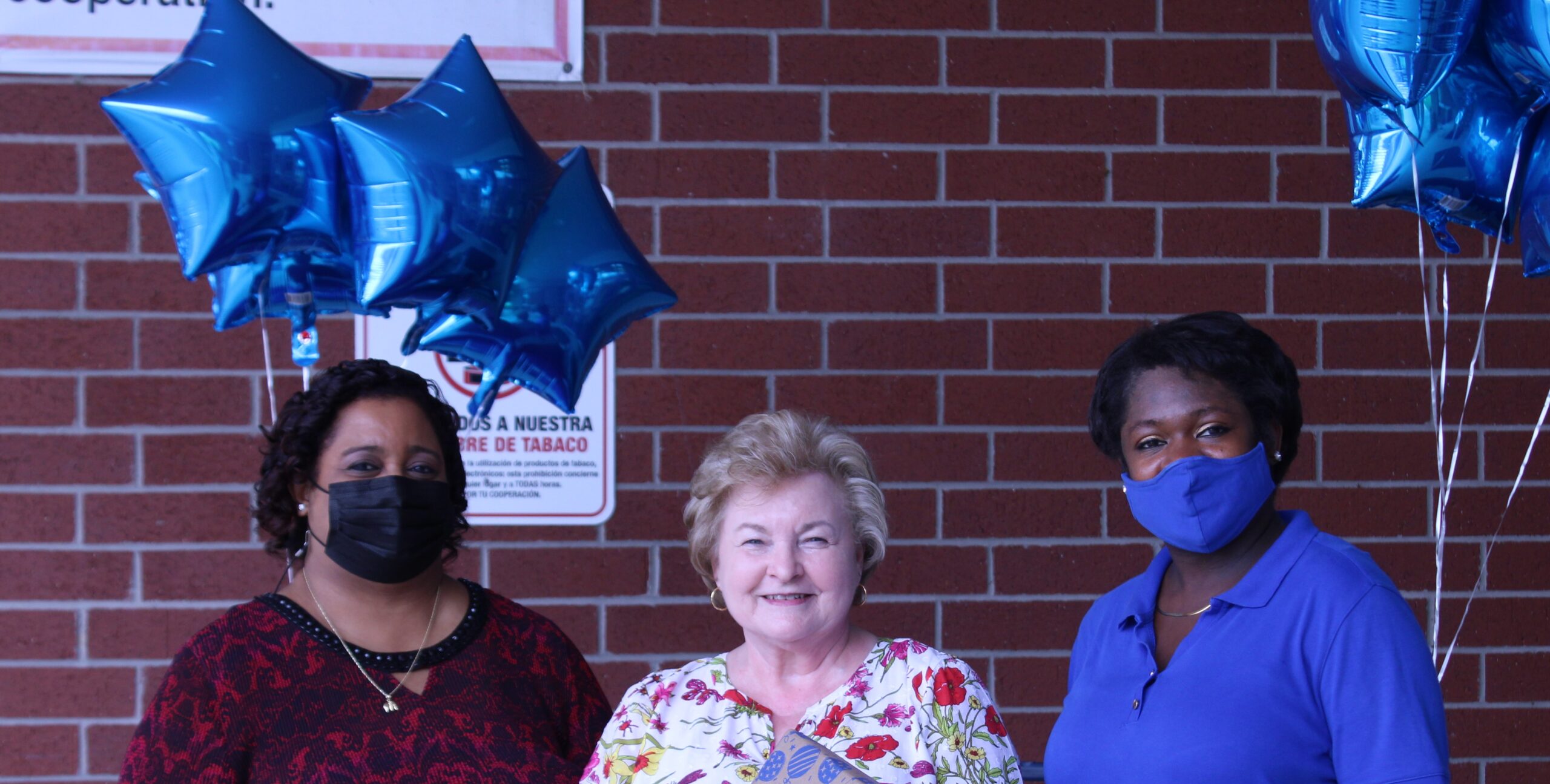 The Bladen County Association of Educators honored the organization’s retiring members from this year and last year on Wednesday, June 2.  Deborah Guyton, principal of Bladenboro Primary School, has served students for 38 years in various capacities.  Mrs. Guyton reflected upon her journey as an educator and how wonderful her years in education have been.  She provided words of wisdom and positive encouragement on obtaining a successful career. Tiffany Nichols, Foreign Language teacher at East Bladen High school served for 29 years.  She is the daughter of Marshal and Maxine Nichols.  Ms. Nichols shared how her parents, who are both educators, have been her inspiration throughout her career.  Ms. Nichols acknowledged it was because of them that she was able to reach this milestone in her career.  Due to the pandemic, the association was unable to gather last year, so they felt the need to combine last year’s retirees with this year’s retirees.  One of last year’s retirees, Tahitia McKenzie, retired from Bladenboro Primary School.  She was recognized for 25 years of service.  However, Ms. McKenzie’s dedication to students doesn’t end there.  She plans to continue to serve students in surrounding counties in a different role.   Retirees from this year, who are not shown, are Earl Miller, who served at East Bladen, and Nancy Willis, who served at Elizabethtown Primary School.  Last year’s retirees, who are not shown, are Charles Corbett from Elizabethtown Primary School, and Ms. Willa Dean Williams, from Bladen County’s District Office. 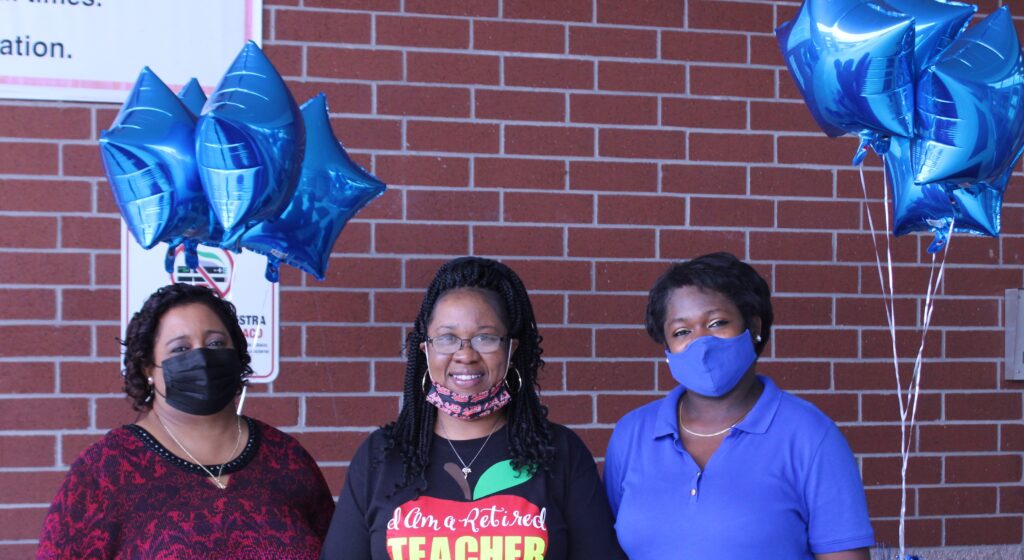 The Association also honored East Bladen High School student, Nick Norris, with a scholarship.  Nick is the son of Stephanie and Eddie Norris.  Mrs. Norris serves as an administrator for students in Bladen County.   Nick plans to attend NC State in the fall. 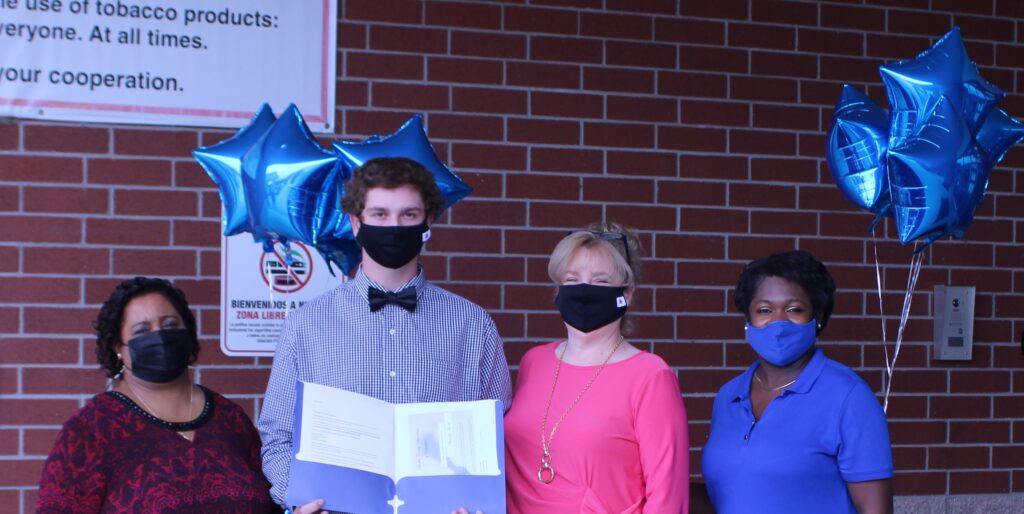 Although these phenomenal educators will be missed, the Bladen County Association of Educators looks forward to supporting its members annually after so many years of service to students in Bladen County.  Congratulations to you all.