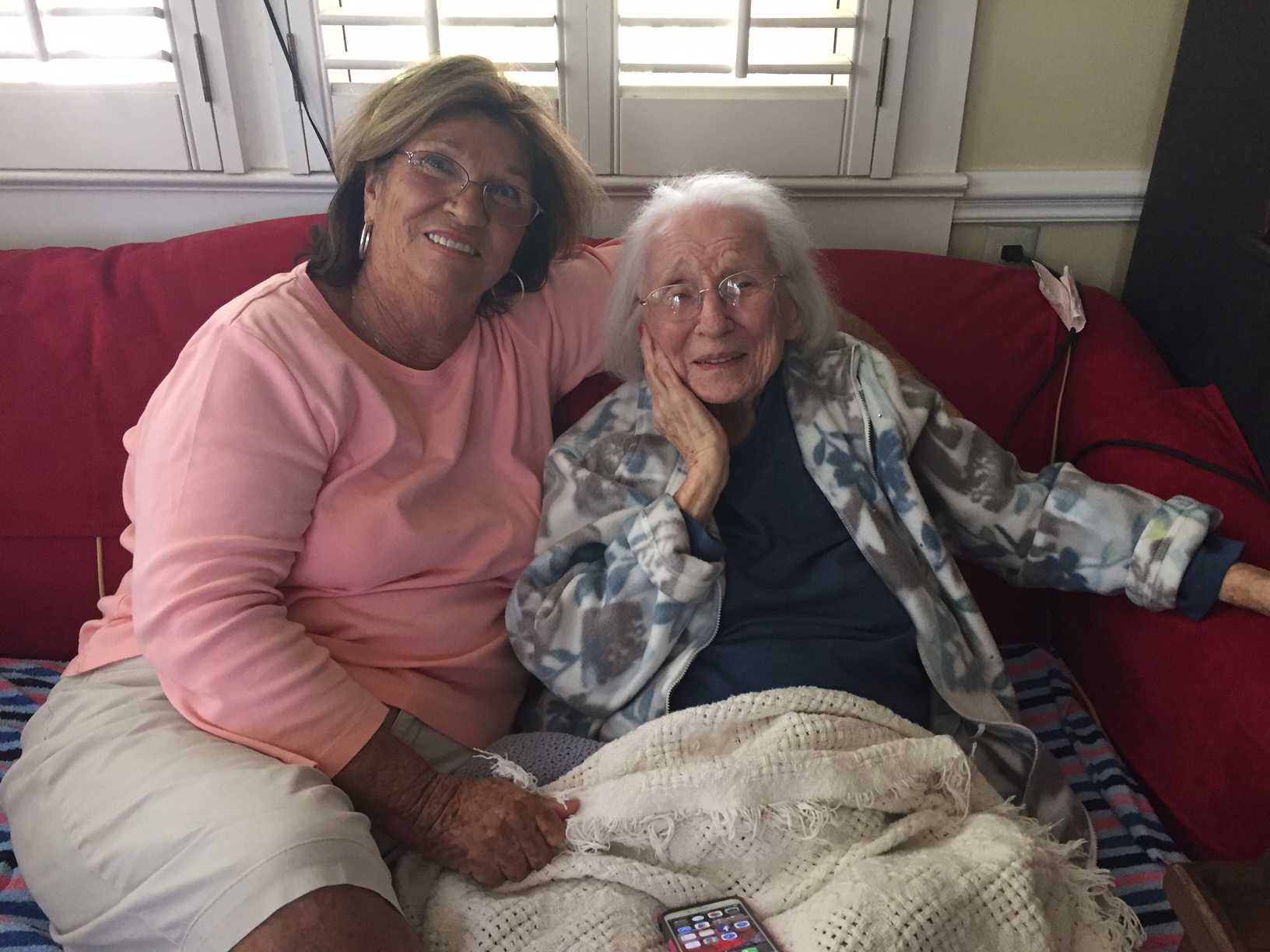 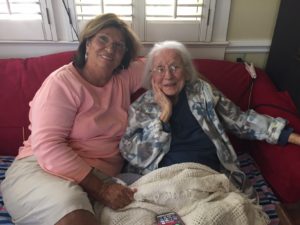 Farm life in Bladen County is one that is both peaceful but also filled with hard work. As one drives through rural Bladen County, you see cotton fields, corn fields, tobacco, soy beans, blueberries, cattle, and more.

Growing up on a farm is something that many Bladen County residents have had the privilege of doing.

Fleta Harrelson, Elaine Steinbeck and her brother, Robert Regan took time to talk about growing up their family’s farm located on Harrelson Road near Clarkton. The farm was registered in September 1989 as family farm dating 100 or more years in age, according to Steinbeck.

Robert Regan recalled how the farm was first begun by his fourth great-grandfather James Campbell with 640 acres and then purchased more land near Brown Marsh.  He said James Campbell’s granddaughter, Margaret Campbell Harrelson, inherited the farm.

“My granddaddy took care of her and she gave him some land,” said Regan.

He said the home that is currently on the property was constructed in 1917. He added the road was dirt until the 1960s. It was named Harrelson Road because of the Harrelson family.

Regan said many of the social activities fo the time revolved around the church. 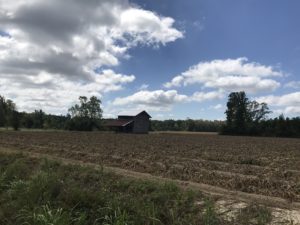 Ms. Fleta Harrellson recounted how her mother would stay home and look after her grandmother while their father farmed and was route man for a laundry service.

“I helped Momma cook a lot,” said Ms. Harrelson, smiling fondly. She also recounted who one year for Christmas, she helped to make “snow” for decorations by using washing powder.

She also recounted the pace of life was much different. Ms. Harrelson said Sundays were reserved for church and family time. At that time stores did not open on Sunday and you didn’t perform work at home such as cooking a meal. She recounted how the meals for Sunday were usually prepared ahead of time.

Mrs. Harrellson said she and her sister, Elma, were also encouraged to go to by their grandmother to attend college. At the time, this all but unheard of, but Mrs. Harrelson and Elma attended college. Mrs. Harrelson attended Flora McDonald and earned a Masters degree form N.C. State University. She was employed as a Home Extension Agent with Bladen County Cooperative Extension where she retired.

Mrs. Harrellson’s niece and nephew, Elaine Steinbeck and Robert Regan, recounted their own time spent growing up on the farm, as well.

“It was just a wonderful childhood. We went to church and worked,” said Mrs. Steinbeck.

She added there was plenty of time for enjoyment as well. Mrs. Steinbeck said she and her friends built houses out of tobacco sticks, made mud pies, and played in ditches. She laughed as she recalled there was no television when she was growing up, but that didn’t phase her and Robert Regan.

Mrs. Steinbeck said that the children also id their share of chores on the farm, too. She said she milked cows, helped to tie tobacco stalks together, helped to load tobacco into the tobacco curing barns, worked in the pack house cleaning it up, and other chores.

She recalled her father taking everyone to the tobacco market in his truck. Then, everyone loaded their tobacco into trucks and trailers and carried it to tobacco warehouses in Clarkton, Whiteville and many small towns where it would be graded, sorted and auctioned to the highest bidder.

Mrs. Steinbeck said the highlight of attending the tobacco market with her father was getting to ride in the bed of the pick up truck to Whiteville to the Dairy Queen.

Robert Regan recalled helping to hang the tobacco up in the curing barn to cure. He said the tobacco barn was tall and he would climb up and hang the neatly tied bundles from the ceiling to cure.

Robert Regan said he enjoyed playing at the old mill. He said there once an old grist mill on the property called Campbell’s Mill Pond. He said as children he and his friends would often play on  the spillway to the mill pond.

He said they also enjoyed fishing and riding horses on the farm and music was also an important element in family and church life.

Regan also spoke of killing a hog once per year and putting the meat up to cure.

Regan and Mrs. Steinbeck both recalled attending school from kindergarten through 12th grade with the same students.

Farm life was both hard work but also enjoyable. It remains so today. 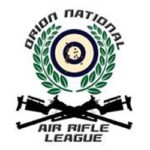