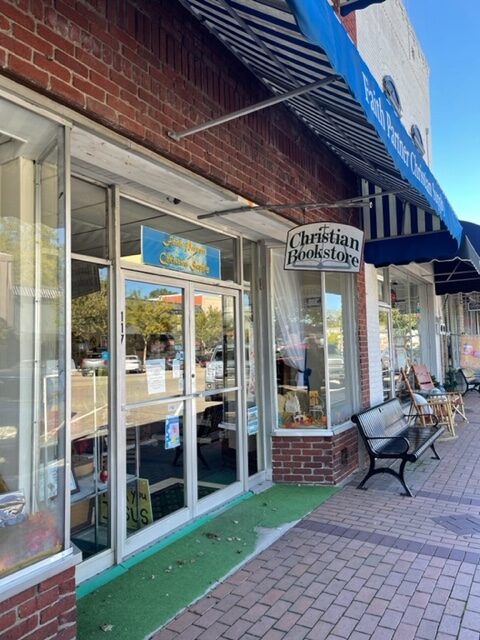 Owner, Mildred Jackson was working in management over 46 women when she spoke to the man up above about a new job. She states that he answered back telling her to open up a Christian book store in Elizabethtown. She started thinking about it and getting several people’s opinions on this idea and many turned it down, saying it would make her no money. Being a woman of God she listened and started her business in 1987.

Ever since she opened her store and did the job that God has bestowed upon her she has been financially stable and physically better than ever. Jackson included that “God has given me favor through people.” When she was at her low points God put people in her life just in time to help push her up, like her landlords, The Taylors.