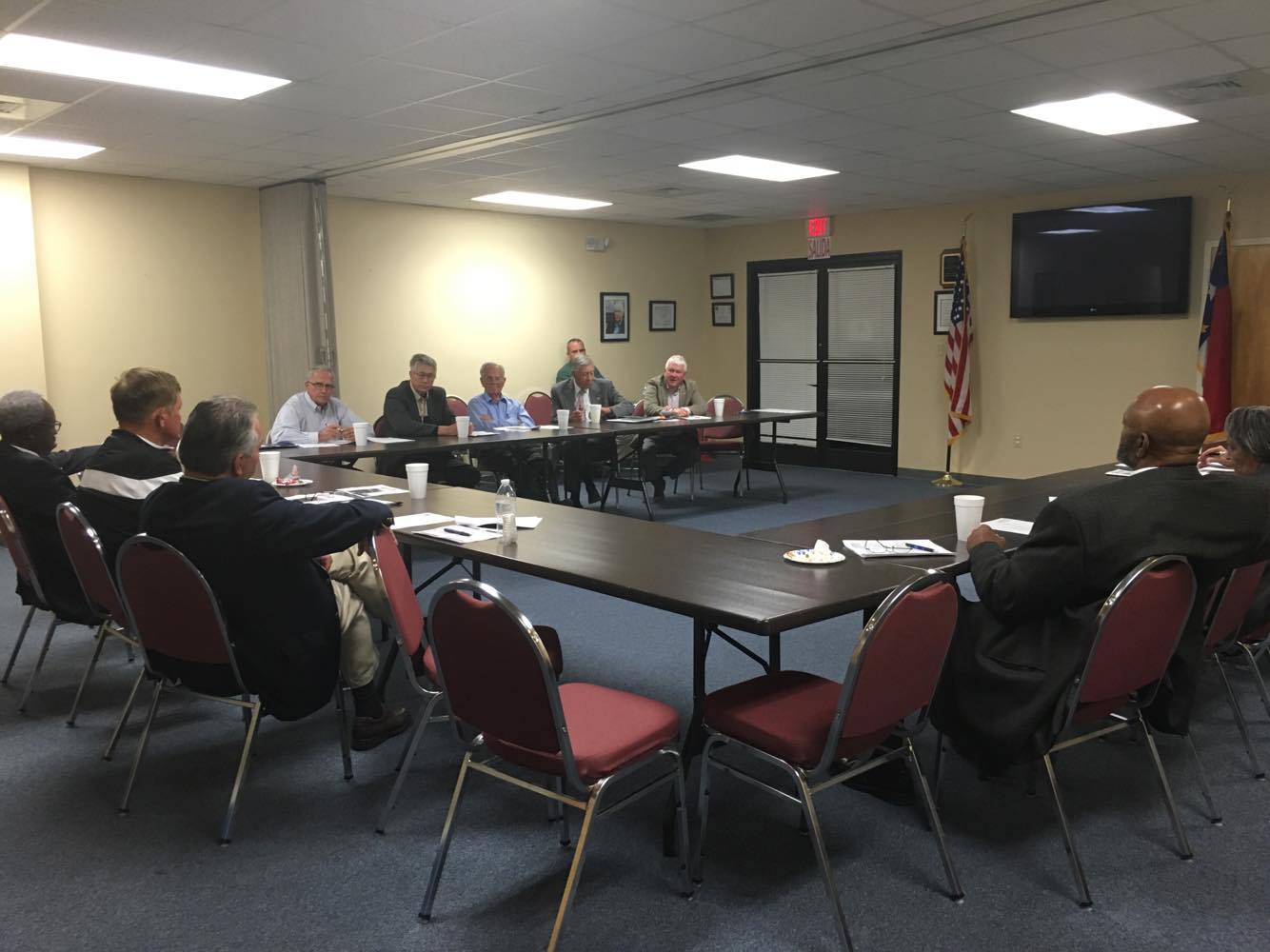 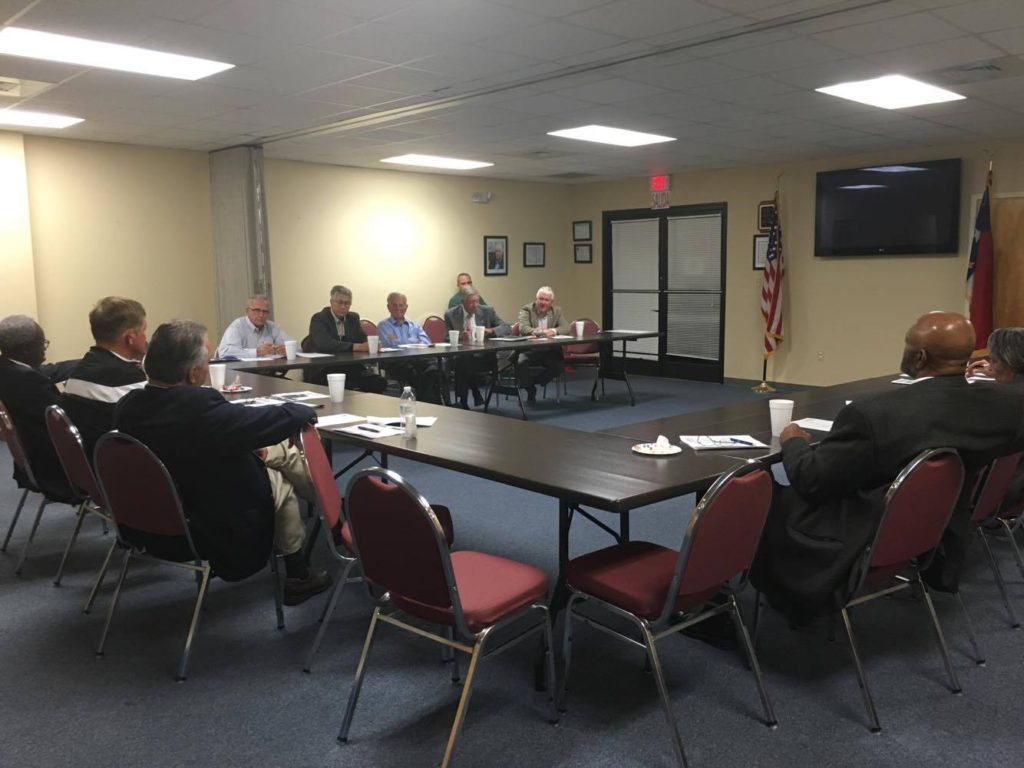 Goals of the NCACC are broken in to seven categories. The categories are agriculture, environment, general government, health and human services, justice and public safety, public education, tax and finance.

There were eight items with great importance to Bladen County, according to the agenda. Criminal penalty for unneeded ambulance requests, support for continued state funding of Medicaid and healthcare access to all citizens, reinstate lottery funds for school construction, repeal authority for school boards to sue county boards, oppose shift of state transportation responsibilities to counties, oppose unfunded mandates and shifts of state responsibilities to counties, seek legislation to authorize local option revenue sources already given to any other jurisdiction, and to support legislation, regulations and funding that would preserve local option and authority where needed to deploy community broadband systems and ensure community access to critical broadband services were the most discussed items.

The criminal penalty for unneeded ambulance requests is still a work in progress. Representative Brisson reported the item was passed in the House, but has been held up in the Senate.

“I’ve not talked with Senator Rabon, but the criminal penalty might be the problem. I’m sure Sen. Rabon will help us with it,” Brisson said.

Commissioner Arthur Bullock stated people using the ambulances for a ride to town has been an issue for the county since he worked in EMS years ago. Brisson said he would followup with Rabon about the issue.

Lottery funding for school construction is another great need for our county according to Russell Priest, Chairman of the board of Commissioners.

There are lottery funds, one hundred million dollars, for the state according to Representative Waddell. He said, “It’s not enough in the poorer counties to meet the needs.”

According to the update from the NCACC the goal was not met to restore the statutory requirement that forty percent of the net lottery proceeds allocated to counties for school capital needs and increase the annual appropriation of lottery funds until the forty percent allocation is restored.

Since 2010, the General Assembly has set the county lottery appropriation below the statutory forty percent of the net proceeds and has appropriated a flat one hundred million, which now represents about twenty precent of the expected net proceeds according to the update.

Also in the education updates the legislation to repeal the statutory authority under NC G.S. 115C-431(c) that allows local school boards to file suit against a county board of commissioners over county appropriations for education was listed as still a work in progress.

“Thankfully we have not had any issues with this here in our county,” Martin said about the legislation to be repealed.

Waddell said, “I can see both sides on this issue. Right now the commissioners out weighed the school boards. It’s a tough issue.”

The goal to support continued state funding of Medicaid and support efforts by the state to provide healthcare access for all citizens was been made according to the update. Counties continue to pay for Medicaid eligibility process and local program administration.

The NCACC did reach the goal to oppose any shift of state transportation responsibilities to counties.

Commissioners Dr. Delilah Blanks asked why the project to make highway 87 a four lane had been dismissed. Waddell reported the funds were going to Greensboro and the port cities.

Broadband services are vital to economic development according to Representative Waddell. Currently, the support for legislation for regulations and funding that would preserve local option and authority where needed to deploy community broadband systems and ensure community access to critical broadband services is on hold.

Waddell said, “I’m a proponent of getting rural broadband. Businesses in other countries want to come over here to build and they look at broadband services, hospitals, roads, and education. All those components are important in our global market. There is a lot of progress being made for rural areas”

According to Cogdell the whole eastern part of our county has water conservation issues that need attention.

Additional information about the NCACC and their Legislative Goals: