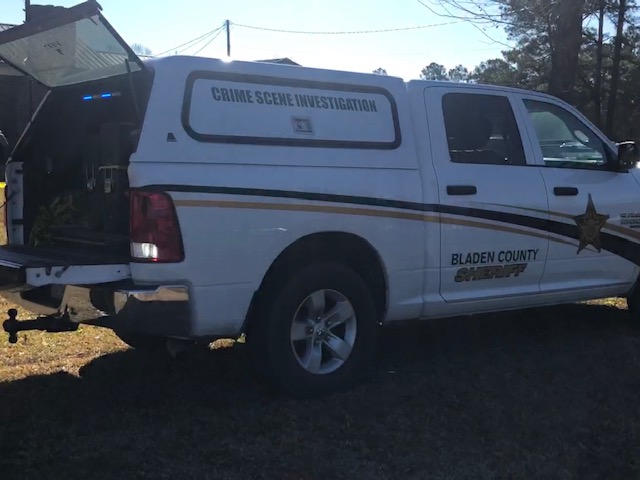 On Tuesday, January 7, 2020 Elizabeth Carter who was shot in the head during a domestic dispute by her husband was released from UNC Medical Center in Chapel Hill. The investigation is ongoing.

The female victim, Elizabeth Rose Carter was shot in the head and transported to a hospital and is in stable condition, according to officials.

Deputies were told upon arrival on the scene that William shot his wife, Elizabeth. William barricaded himself behind a gun safe in a building behind the residence and deputies negotiated with him for approximately three hours in an attempt to get him to surrender. 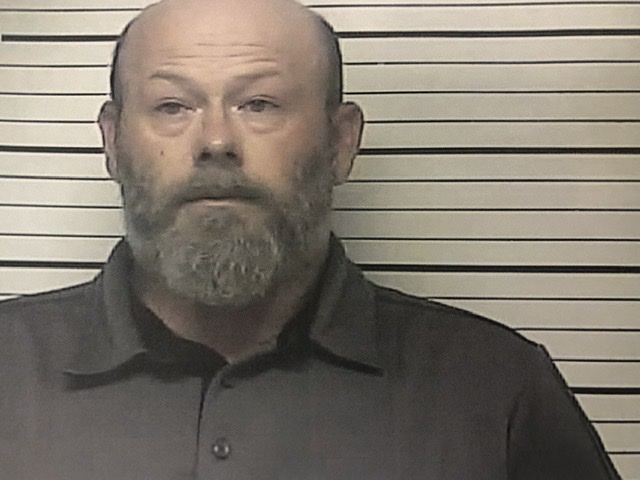 William Lewis Carter III, 41 years of age, committed suicide on the scene by firing one round from a gun into his temple.

McVicker said he did speak with Elizabeth on the phone before the press conference. “She seems to be stable at this point,” McVicker reported.

McGee reiterated McVicker’s statement stating “At this time it looks like she may make it.”

No one else was reported to be injured. There were other people at the residence at the time of the incident. The children of the home are safe and are with family, according to McVicker.

The Bladen County Sheriff’s Office is conducting an investigation into the matter which will include a crime scene search at the residence, interviewing potential witnesses who may have knowledge of what happened, an autopsy of William Carter’s body, examination of any weapons involved and other leads as they may become available.

McVicker’s press release stated, “At this point, the investigation reveals that their was an ongoing domestic dispute between William Carter and his wife Elizabeth which lead to the assault and suicide.”

In June 2019, William was charged with forgery and obtaining property by false pretense, both felonies.

Elizabeth is the owner of Dragonfly Coffee House, formerly located in the downtown area of Elizabethtown.